Out and About - in retrospect - Ditcham Hill Climb from In Tune December 2020
by guildfordmotorclub 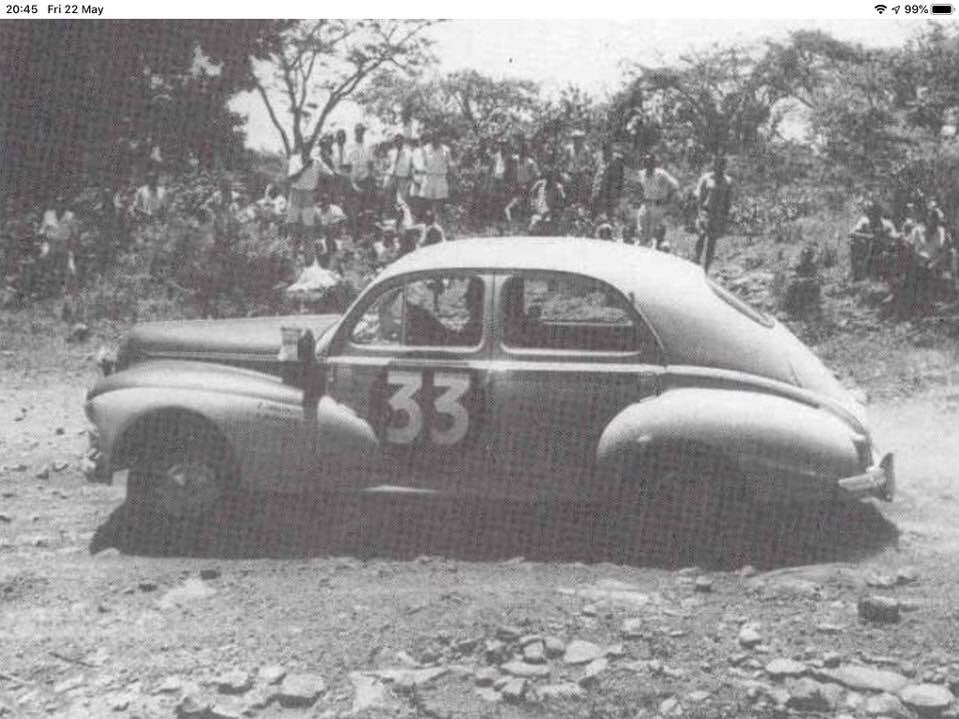 No ‘Out and About’ this month. With this second lockdown more scanning of colour slides and black and white negatives has been undertaken. Some of the b&w pictures were from a hill climb meeting in 1973 at Ditcham Hill Climb.

Ditcham Park and school lies up a valley south-east of Petersfield, off a lane from the B2146 beyond the hamlet of Old Ditcham.

The 880 yard course began with a straight, climbing gently to a sharp left hander. From there the gradient steepened around a fast 250 yard left-hand curve into a right-hand hairpin and a long left hand curve to the finish.

The events were mainly run by Chichester Motoring Club the first meeting took place in June 1968 when six-times Hillclimb Champion Tony Marsh set the best time of the day in his 4wd March-Oldsmobile in a time which was not approached again as single seaters were banned from then on. The full distance could not be used for the second meeting but there were plans for a return road to be finished for 1969, together with the installation of Armco barriers at the hairpin. These were coupled with spectator improvements and the start line was re-sited to give the full 880 yards.

I visited the course a couple of times and finally in September 1973 I entered what I believe was the last event run. At the time I had MG Midget my times weren’t exactly competitive!

This story is from:
In Tune December 2020
by guildfordmotorclub