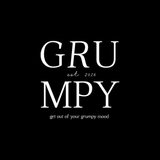 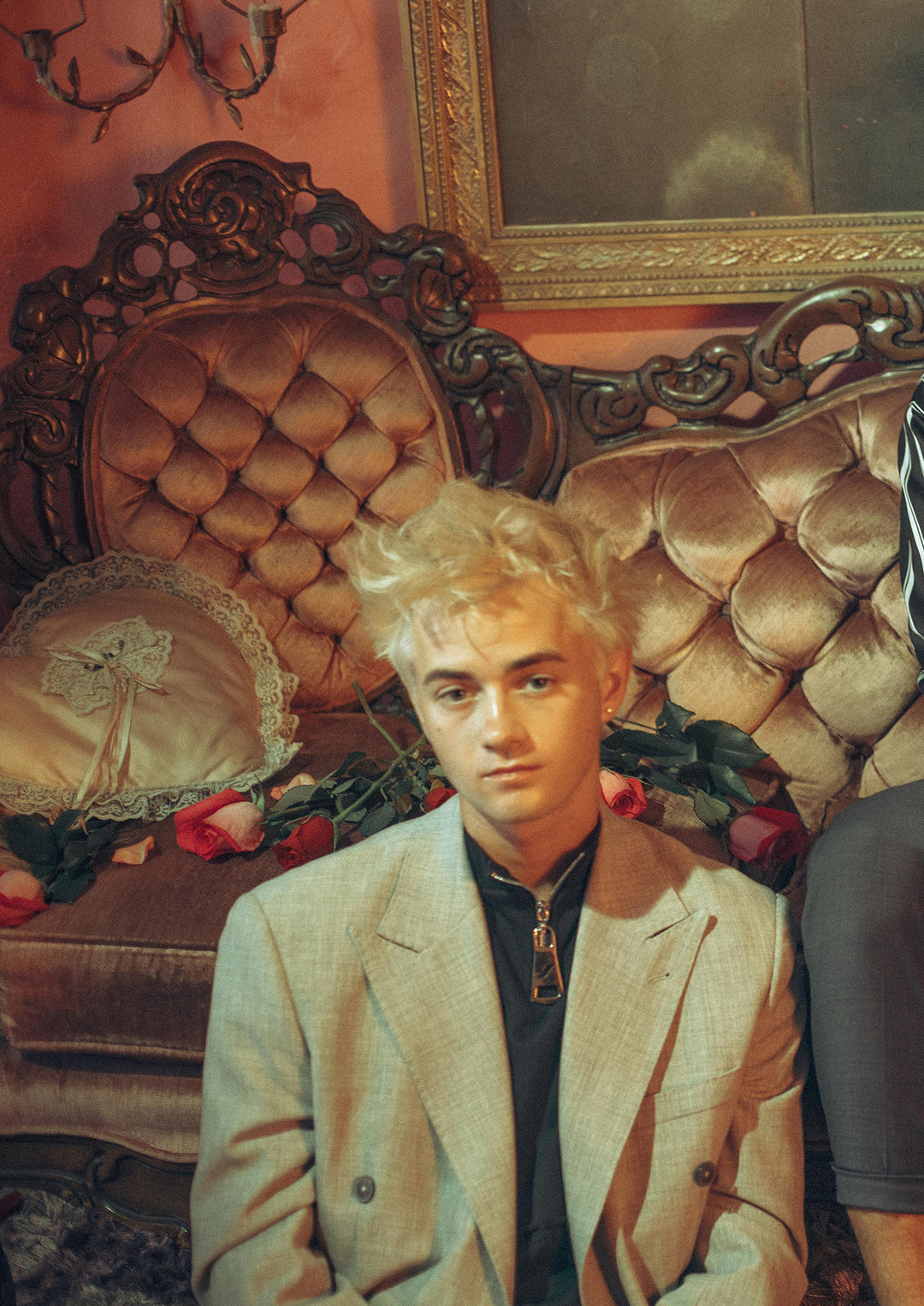 At 15 years old, Jenna Ortega is already a young woman full of ambition and talent. As we talked to her over the phone, we liked her confidence and energy. Debuting on The CW’s Jane The Virgin as young Jane, she is now best-known for her lead role in the Disney Channel sitcom Stuck In The Middle. Since 2016, she has portrayed Harley Diaz, the middle child of seven who makes her way using her creativity to deal with living in a large family.

Originally from Coachella Valley, California, and growing up in a large family, Jenna wanted to be an actress since she was little. “I became an actress when I was 9 years old, so I have been acting for six years now,” she explains. During her first year of acting, she was only allowed to go out on commercials. “I did a lot of national commercials in that year, but the next year I got to start going on a TV show.”

In 2014, Jenna booked her first breakout role, as young Jane on the Golden Globe winning series Jane The Virgin. Today, the young actress can say with confidence how much she is grateful for this opportunity. After four years spent on set with many other great actors, like Gina Rodriguez who portrays Jane Villanueva, Jenna has learnt a lot. “They are all so amazing. They are the sweetest and nicest people. It’s one of the best sets I have been on, honestly. I realized that this industry is so random. I didn’t know what could come out of Jane The Virgin and that it was going to be such a big deal for me. So you just never know,” she states.

Jenna has always wanted to be on Disney Channel. That’s why when she booked the lead role on Stuck In The Middle in 2016, she couldn’t be more excited. “When my parents said that I could finally start acting, I told them: ‘‘I wanna be on Disney Channel,’’ and they kind of laughed,” she recalls. When she got the audition, the character’s name was Hillary, a girl who had blond hair and blue eyes. “The girl didn’t even look like me. I didn’t understand why I was going in, because then of course I walked in and everyone there had blond hair and blue eyes.” Eventually, she ended up auditioning again but for the role of Harley Diaz and she booked it. “That was definitely a journey. When I found out that I booked it, I cried. I don’t think I’ve ever cried so much in my life, I was so happy,” she laughs.

Jenna relates to Harley in many ways. They both are the middle child in a large family, and love math and science. “I think the only difference between me and Harley is that she invents things and I can’t. I can’t go there.” When asking about the atmosphere on set, the word that immediately comes to her mind is chaotic. “But it’s fun chaos. Just because there is so many different personalities. The cast members are like my second family and I get along so well with the crew. It was an amazing experience being able to connect with so many different people.”

Jenna also lent her voice to the character of Princess Isabel in the Disney Channel animated television series Elena and the Secret of Avalor that introduced Disney’s first Latina Princess. “Girls have a character that they can relate to. That is something I didn’t have growing up. I wanted to look like Cinderella and have blue eyes. I even asked my mum if I could dye my hair blond,” she recalls. As a young Latina woman, she is glad to see more diversity in the industry but she also thinks that we still have a long way to go.

Currently juggling between three different roles, the actress has to conciliate her work, her studies and just her life as a teenager. “As far as school is concerned, if I didn’t finish my homework on set, I’ll just finish it at home. Also, I always put my family first. Whenever I’m at home I try to hang out with them. I love them so much.”

In the future, Jenna would like to start directing and her biggest dream would be to win an Oscar. “I would like to be a part of a show or a film that is nominated for an Oscar, that would be incredible.” When asking about her role model, she mentions Gina Rodriguez. “It is amazing to know her, I want to follow her footsteps.” The young woman is also very active on social media and is followed by more than 4 million people on Instagram. “Social media is important because it’s a way for people to be who they really are and not just their character. It’s so important for everyone to have a voice that matters, wherever you come from or what age you are.”

Besides acting, Jenna is committed to AIDS awareness organizations such as UNAIDS whose she is an ambassador. The HIV cause is close to her heart because her grandfather suffered from AIDS. “I never got the opportunity to meet him. And I don’t want anybody else to have to go through that. So I found about UNAIDS and what they’ve done so far is incredible. I wanted to be a part of it,” she explains. To conclude our chat, she wanted to give advice to anyone who wants to be an actor. “Keep working hard. There will be a lot of people that will try to stop you, but keep going. There is so many obstacles in this industry, but as long as you stay focus on your work, you are going to get to where you want to.”

This story is from:
GRUMPY MAGAZINE #11 (Summer 2018) - Ajiona Alexus
by Grumpy Magazine