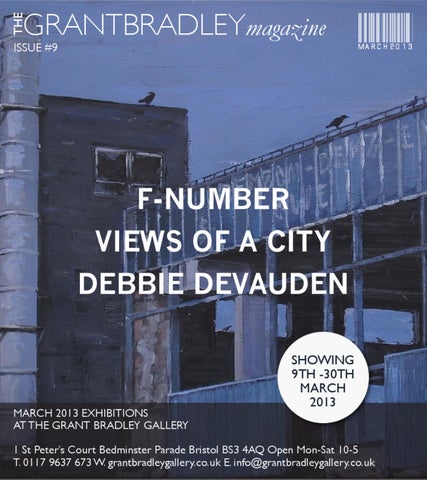 ‘Displaced City I’ by Michael Reeves

VIEWS OF A CITY It sometimes takes an artist’s outlook to show you something different about the city you live in, revealing a curious, unconventional beauty in the spaces more often avoided or overlooked. Simon’s paintings arise from his longstanding interest in British urban scenery. “I like subways, abandoned buildings and anywhere with concrete, rusting metal and graffiti,” he says. “They’re the places you’re not expected to find beautiful, but I do.” Simon is particularly attracted to the sense of melancholy and unease these spots can evoke. “These kinds of spaces are all about modern fears. They can seem very threatening, but at the same time, because they’re off the beaten track, there’s something very calming about them.” “Simon’s paintings bring a sometimes eerie sense of the unknown to familiar sights, reminding us that however well we know a place, there are always previously un-glimpsed views to seek out.” Judy Darley Creative Boom Magazine

DEBBIE DEVAUDEN Debbie is primarily a water colour botanical artist but also enjoys painting other subjects. In 2003, she gained a Diploma in Botanical Illustration studying at the Chelsea Physic Garden. She lives on the Welsh borders where she teaches classes at her home and at Colleges in Cardiff, Monmouth and Cwmbran. Debbie has recently been involved in a project with Chapter Arts Centre in Cardiff teaching both adults and school children to paint vegetables in a botanical style for their Community Garden Project. She has exhibited her work widely, including with the Society of Botanical Artists annual exhibitions in 2009, 2010, 2011 and 2012. Her work can be seen as far afield as Japan, America and New Zealand. Debbie is a member of the Wye Valley Arts Society and the Gloucestershire Society of Botanical Illustrators. She works to commission in a diverse range of mediums and subjects including landscapes, buildings and still lifes. Her work is available as originals, prints and greeting cards. 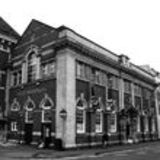