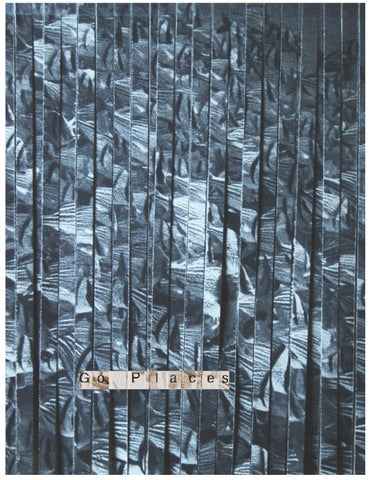 With cover design by Simo Peretti and music by Them Damn Hamiltons. 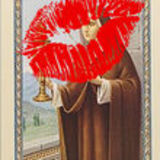