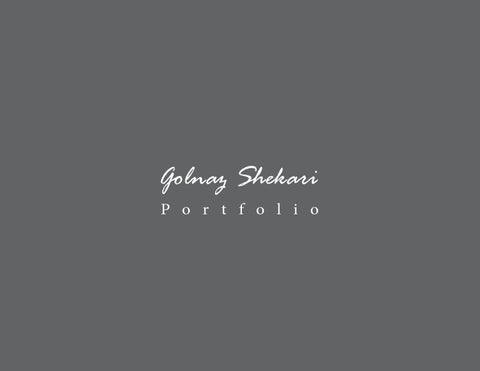 The underlying concept of this analysis in inspired by the idea of confinement. The main focus of the site is intrigued by the houses on streets above Mcpherson Ave and below Cottingham St. The duplexes have a dualism feature that differentiates theme from other houses. Some complete one onother while others seem like they can be separated.

The architectural story explored through the physical models are a result of reconstruction and composition of ideas developed in precedent study of Villa Stein. The core architectural idea that was encountered in the house was based on the exploration of confinement developed through overlapping spaces when all four plans are collapsed into one. The series of models follow the core idea with explorational methodologies that go beyond the study of precedent.

The goal behind this project was to transform the process of image making into a design action. Dundas Square was used as a base image to develop a public plaza through a collage of itterations. The plaza was inspired by the historic and modern architecture that shapes Toronto city. In consist of a modern museum and an old style residential merged together by a walkway.

This is a perspectival rendering based on a train station site was chosen to develop four renderings from diffferent time periods - 1940, 1960, 2018, 2100. The goal of the project was to understand the basics of proportion and perspective in a rendering.

Design a permanent kiosk/pavilion for Wellington in Prince Edward County. The kiosk is to house information related to the surrounding tourism and art/culture industries and act as first contact between visitors and locals. The town features striking, colourful designs, and geometric motifs. It is required to have enclosed spaces to protect materials, with a solid floor but impermanent foundation system.

This projects was influenced by composing a final whole from assembling individual compartments. The whole consist of stabalized legos formed on top and around each other creating a functional playground. 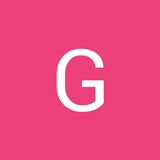