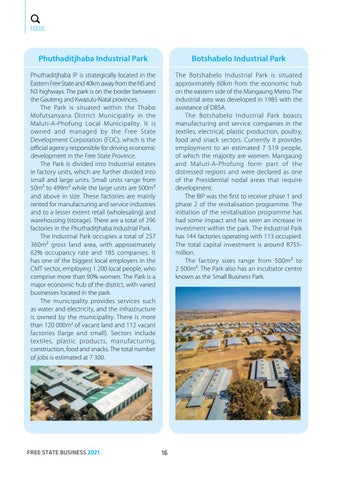 Phuthaditjhaba IP is strategically located in the Phuthaditjhaba is 40km strategically located the Eastern Free StateIPand away from the N5inand Eastern Free State from the N5 and N3 highways. Theand park40km is on away the border between N3 TheKwazulu park is on the provinces. border between thehighways. Gauteng and -Natal the Gauteng and Kwazulu-Natal provinces. The Park is situated within the Thabo Mofutsanyana The Park is District situatedMunicipality within the inThabo the Mofutsanyana District Maluti-A-Phofung LocalMunicipality Municipality.inIt the is Maluti-A-Phofung LocalbyMunicipality. It is owned and managed the Free State owned and managed by the Free State Development Corporation (FDC), which is the Development Corporation (FDC), which is the official agency responsible for driving economic official agency responsible for driving economic development in the Free State Province. development in the Free State Province. The Park is divided into Industrial estates The Park is divided into Industrial estates ie factory units, which are further divided into ie factory units, which are further divided into small and small and large large units. units. Small Small units units range rangefrom from 50m² to to 499m² 499m² while while the 50m² the large large units unitsare are500m² 500m² and above above in and in size. size. These These factories factories are aremainly mainly rented for rented for manufacturing manufacturingand andservice serviceindustries industries and to to aa lesser lesser extent and extent retail retail (wholesaling) (wholesaling)and and warehousing (storage). warehousing (storage).There Thereare areaatotal totalofof296 296 factories in factories in the the Phuthaditjhaba PhuthaditjhabaIndustrial IndustrialPark. Park. IndustrialPark Parkoccupies occupiesa total a total of The Industrial of 257 257 360m² gross land area,with with approximately approximately 360m² gross land area, occupancy rate 62% occupancy rate and and 185 185 companies. companies. ItIt has one of the biggest biggest local local employers employersininthe the CMT sector, employing employing 11 200 200local localpeople, people,who who comprise more more than than 90% 90% women. women.The ThePark Parkisisaa major economic hub of of the the district, district,with withvaried varied economic hub businesses located locatedininthe thepark. park. The municipality municipalityprovides provides services services suchsuch as as water electricity, infrastructure water andand electricity, andand thethe infrastructure is is owned municipality. is more owned by by thethe municipality. ThereThere is more than 2 than 120 2000m of land vacant 112 vacant of vacant andland 112 and vacant factories 120 000m factories (large and small). Sectors (large and small). Sectors include textiles,include plastic textiles, plastic products, manufacturing, products, manufacturing, construction, food and construction, foodnumber and snacks. The total number snacks. The total of jobs is estimated of jobs is estimated at 7 300. at 7 300.

The Botshabelo Industrial Park is situated The Botshabelo Industrial is situated approximately 60km from thePark economic hub approximately the economic hub on the eastern60km side offrom the Mangaung Metro. on theindustrial eastern side the Mangaung The The areaofwas developed Metro. in 1985 industrial area was developed in 1985 with the with the assistance of DBSA. assistance of DBSA. Industrial Park boasts The Botshabelo manufacturing The Botshabelo Industrial Park boasts and service companies in manufacturing and service companies in the the textiles, electrical, plastic production, textiles, electrical, plastic production, poultry, poultry, food and snack sectors. Currently it food and snack sectors. Currently it provides provides employment to an estimated 7 519 employment to an estimated 7 519 people, people, of which the majority are women. of which the majority are women. Mangaung Mangaung and Maluti-A-Phofung form part and Maluti-A-Phofung form part of the of the distressed regions and were declared distressed regions and were declared as one onePresidential of the Presidential nodal that areasrequire that ofasthe nodal areas require development. development. TheBIP BIPwas was the the first 1 and The firstto toreceive receivephase phase 1 and phase 2 of the revitalisation programme. The phase 2 of the revitalisation programme. The initiationof of the hashas initiation the revitalisation revitalisationprogramme programme hadsome someimpact impactand andhas has seen seen an an increase increase in had in investment within park. Industrial investment within thethe park. TheThe Industrial Park Park has 144 factories operating 113 has 144 factories operating with 113with occupied. occupied. The total capital is investment is The total capital investment around R755around R755-million. million. The factory factory sizes The sizes range rangefrom from500m² 500m²to to 500m².The The Park also centre 22500m². alsohas hasananincubator incubator centre known knownasasthe theSmall SmallBusiness BusinessPark. Park. 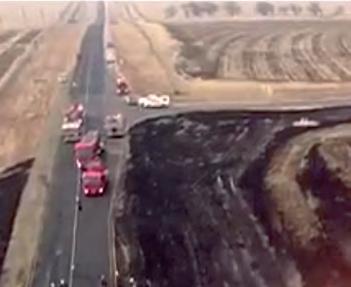 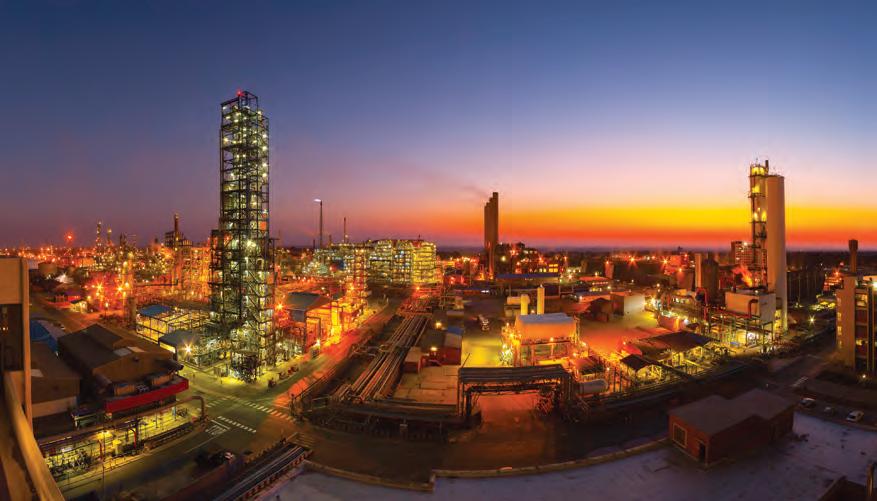 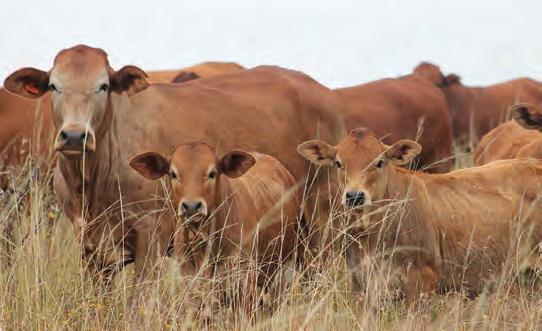 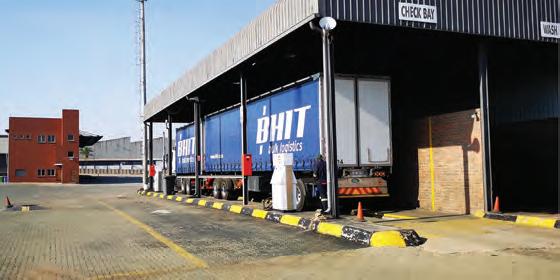 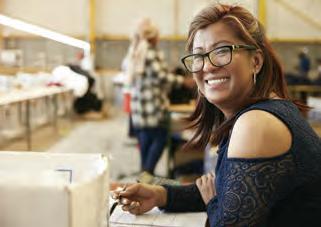 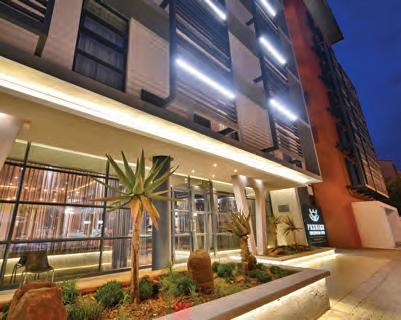