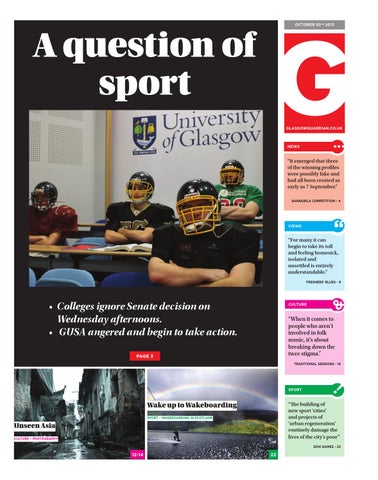 A question of sport

“It emerged that three of the winning profiles were possibly fake and had all been created as early as 7 September.” SHANGRILA COMPETITION – 4

“For many it can begin to take its toll and feeling homesick, isolated and unsettled is entirely understandable.”

“When it comes to people who aren’t involved in folk music, it’s about breaking down the twee stigma.”

Wake up to Wakeboarding SPORT - WAKEBOARDING IN SCOTLAND 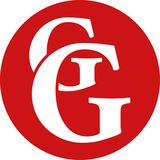