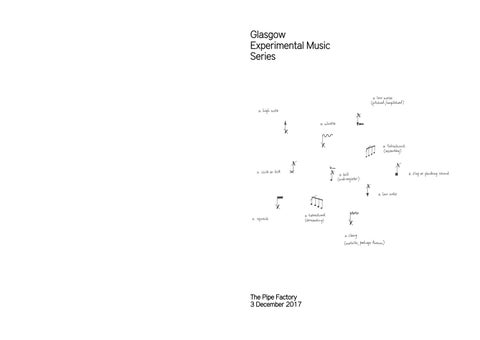 Approaching the end of its third year, Glasgow Experimental Music Series ventures further into the public realm with its first concert at the Pipe Factory. 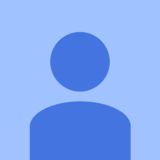