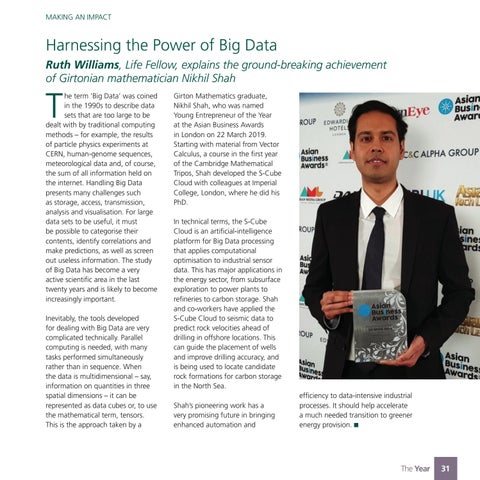 he term ‘Big Data’ was coined in the 1990s to describe data sets that are too large to be dealt with by traditional computing methods – for example, the results of particle physics experiments at CERN, human-genome sequences, meteorological data and, of course, the sum of all information held on the internet. Handling Big Data presents many challenges such as storage, access, transmission, analysis and visualisation. For large data sets to be useful, it must be possible to categorise their contents, identify correlations and make predictions, as well as screen out useless information. The study of Big Data has become a very active scientific area in the last twenty years and is likely to become increasingly important. Inevitably, the tools developed for dealing with Big Data are very complicated technically. Parallel computing is needed, with many tasks performed simultaneously rather than in sequence. When the data is multidimensional – say, information on quantities in three spatial dimensions – it can be represented as data cubes or, to use the mathematical term, tensors. This is the approach taken by a

Girton Mathematics graduate, Nikhil Shah, who was named Young Entrepreneur of the Year at the Asian Business Awards in London on 22 March 2019. Starting with material from Vector Calculus, a course in the first year of the Cambridge Mathematical Tripos, Shah developed the S-Cube Cloud with colleagues at Imperial College, London, where he did his PhD. In technical terms, the S-Cube Cloud is an artificial-intelligence platform for Big Data processing that applies computational optimisation to industrial sensor data. This has major applications in the energy sector, from subsurface exploration to power plants to refineries to carbon storage. Shah and co-workers have applied the S-Cube Cloud to seismic data to predict rock velocities ahead of drilling in offshore locations. This can guide the placement of wells and improve drilling accuracy, and is being used to locate candidate rock formations for carbon storage in the North Sea. Shah’s pioneering work has a very promising future in bringing enhanced automation and

efficiency to data-intensive industrial processes. It should help accelerate a much needed transition to greener energy provision. 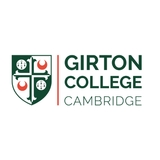 Articles from The Year 2019

A Letter from the Mistress 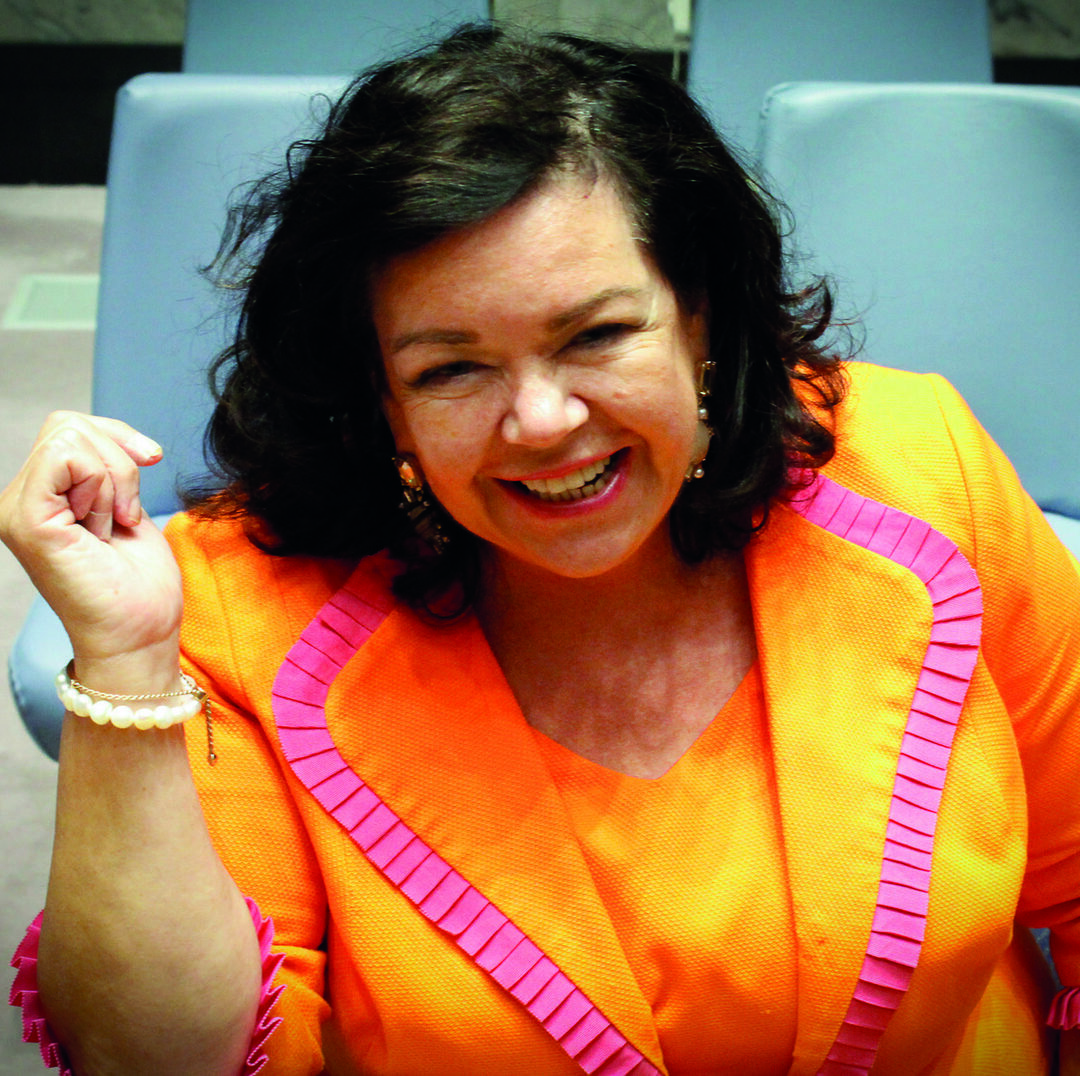 Talking the World out of Trouble. Dame Karen Pierce, UK Ambassador to the UN and Honorary Fellow, discusses the art of diplomacy. By E Jane Dickson

A History of Girton in Ten Pioneers 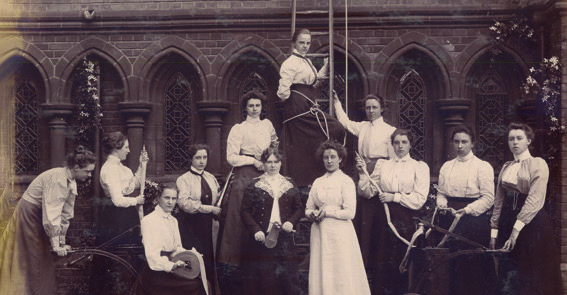 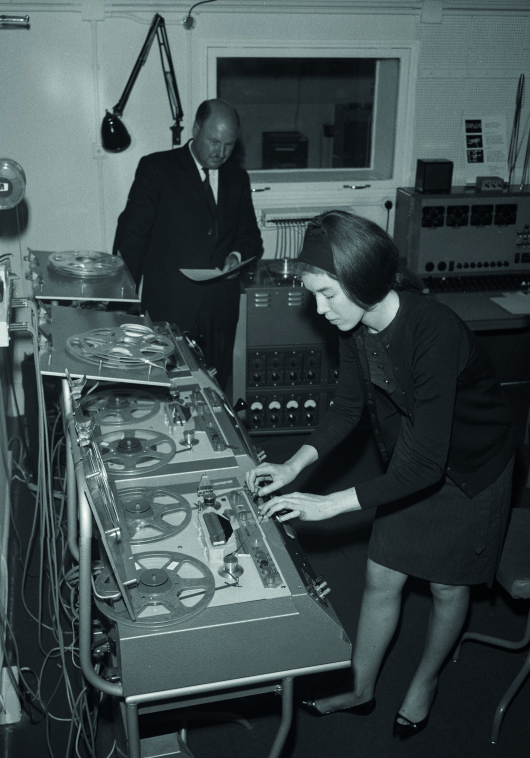 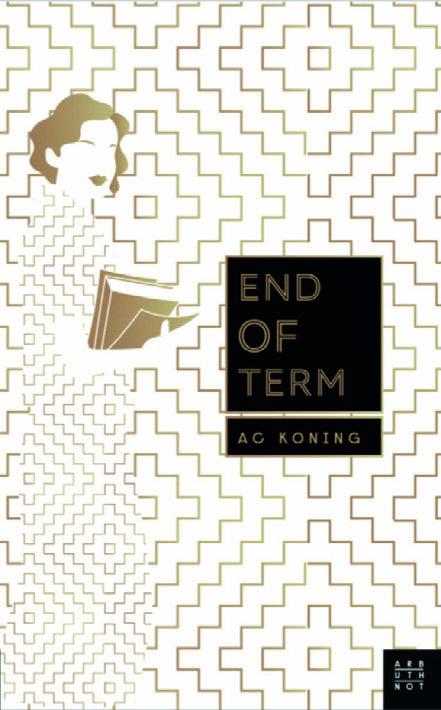 Variations on a Theme. Crime-writer Christina Koning (1972) reveals how she too inspiration from Rosamond Lehmann's classic novel of Girton life. 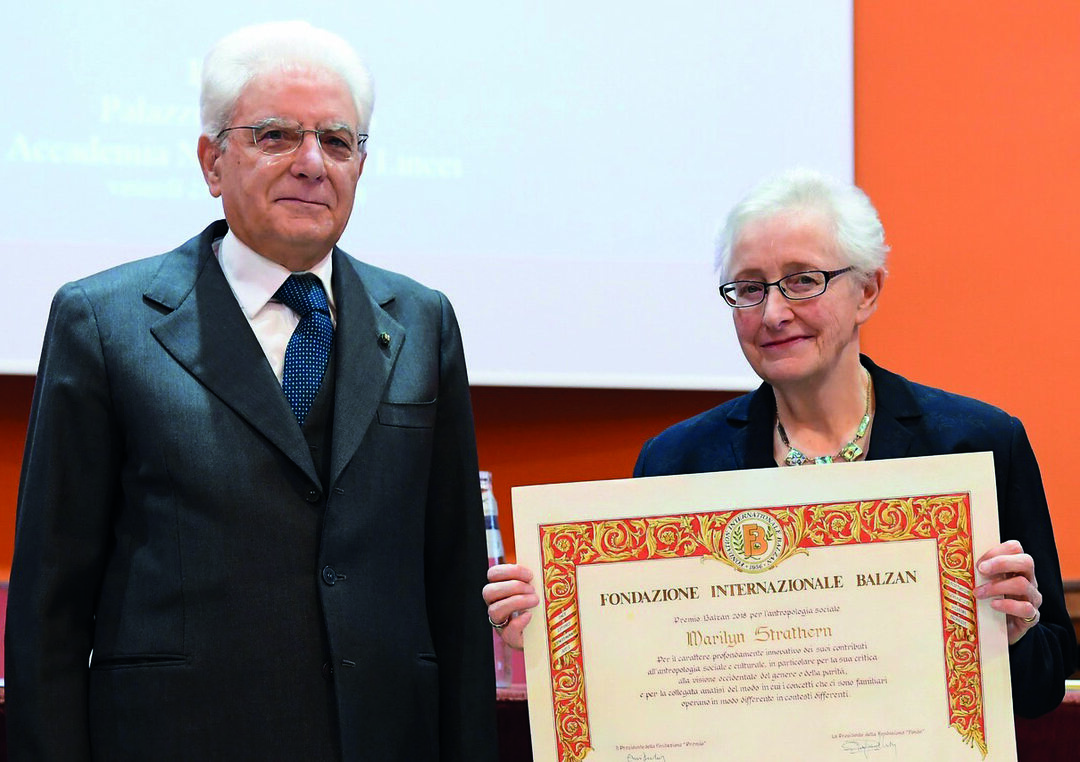 A New Generation of Girton Historians 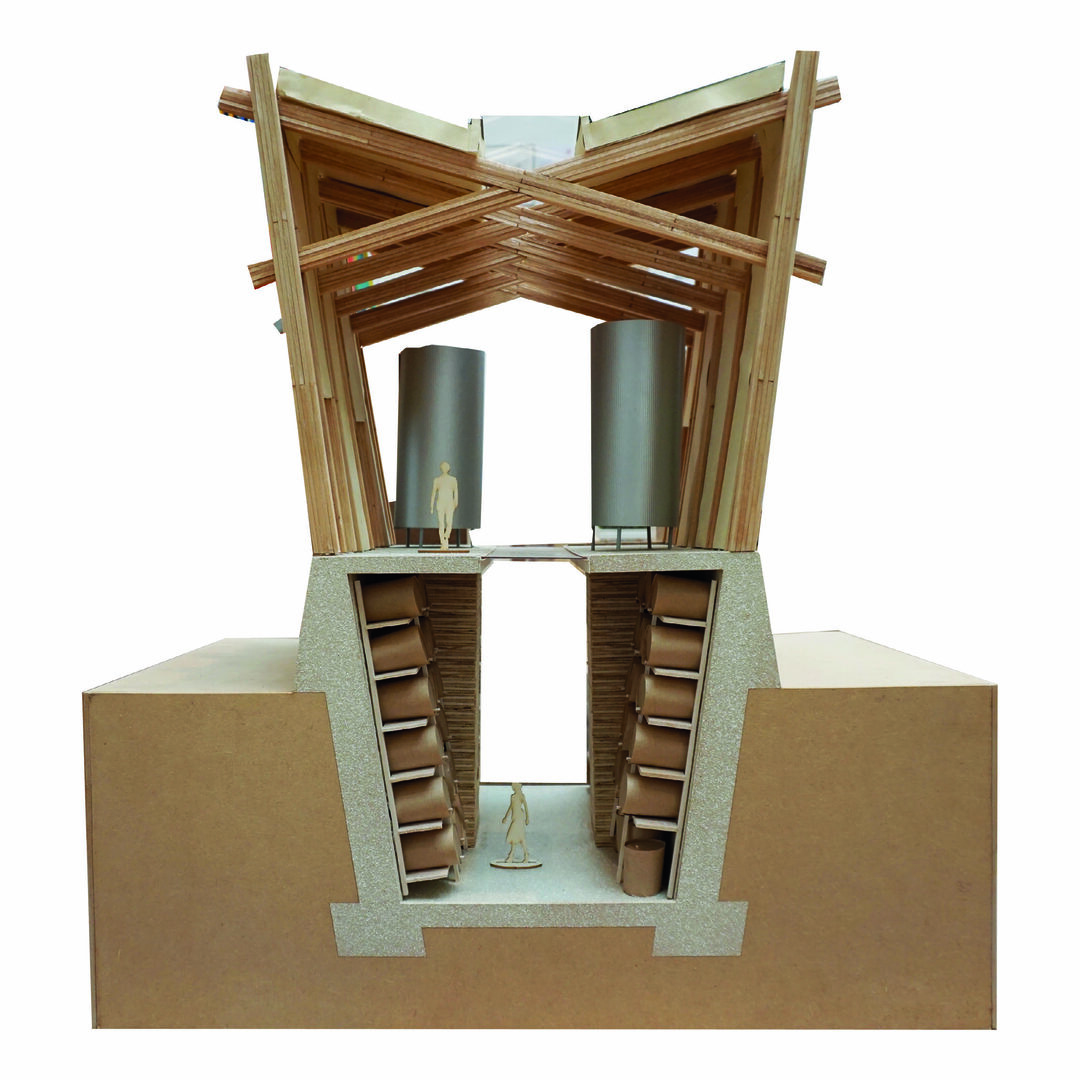 Architect of the Future 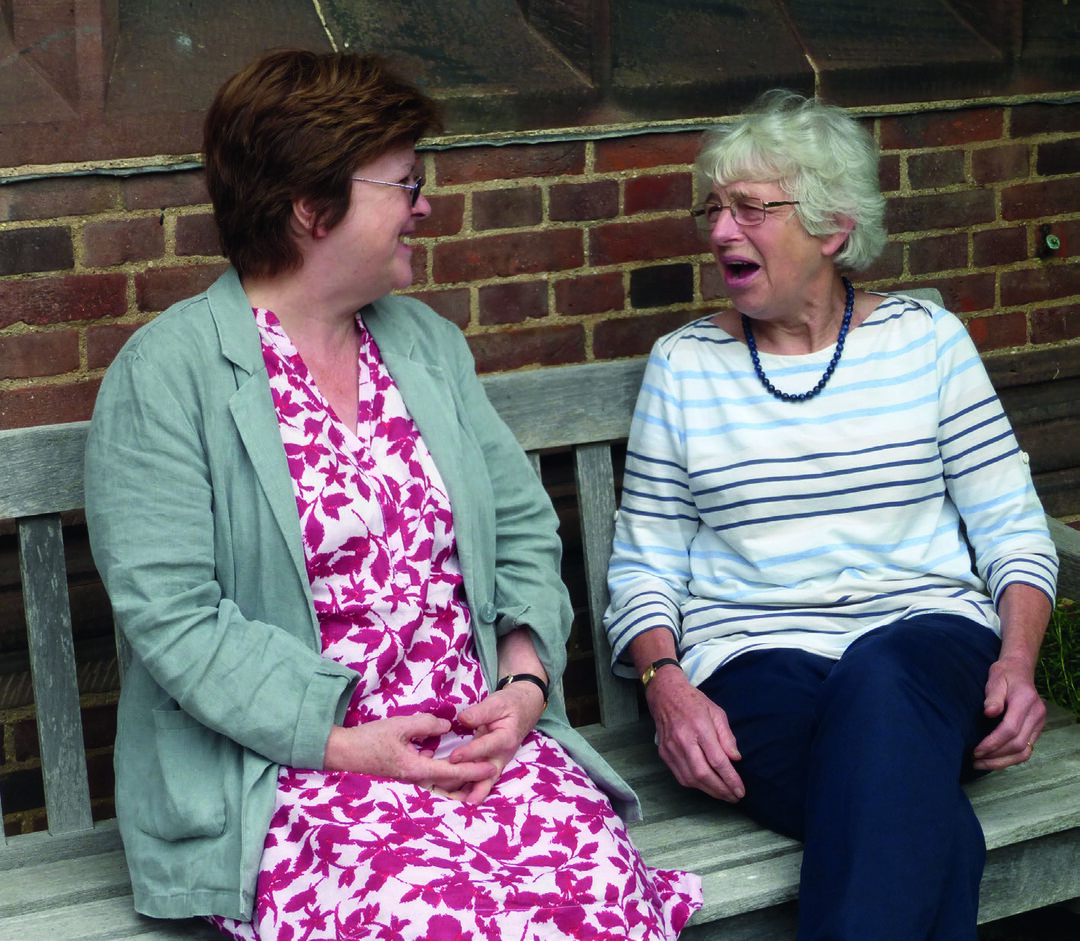 O Tempora, O Mores. Dorothy Thompson was Senior Tutor at Girton from 1981 to 1992; Sandra Fulton took over the position in 2013. In a frank discussion with 'The Year', they share the rewards and challenges of a demanding College role. 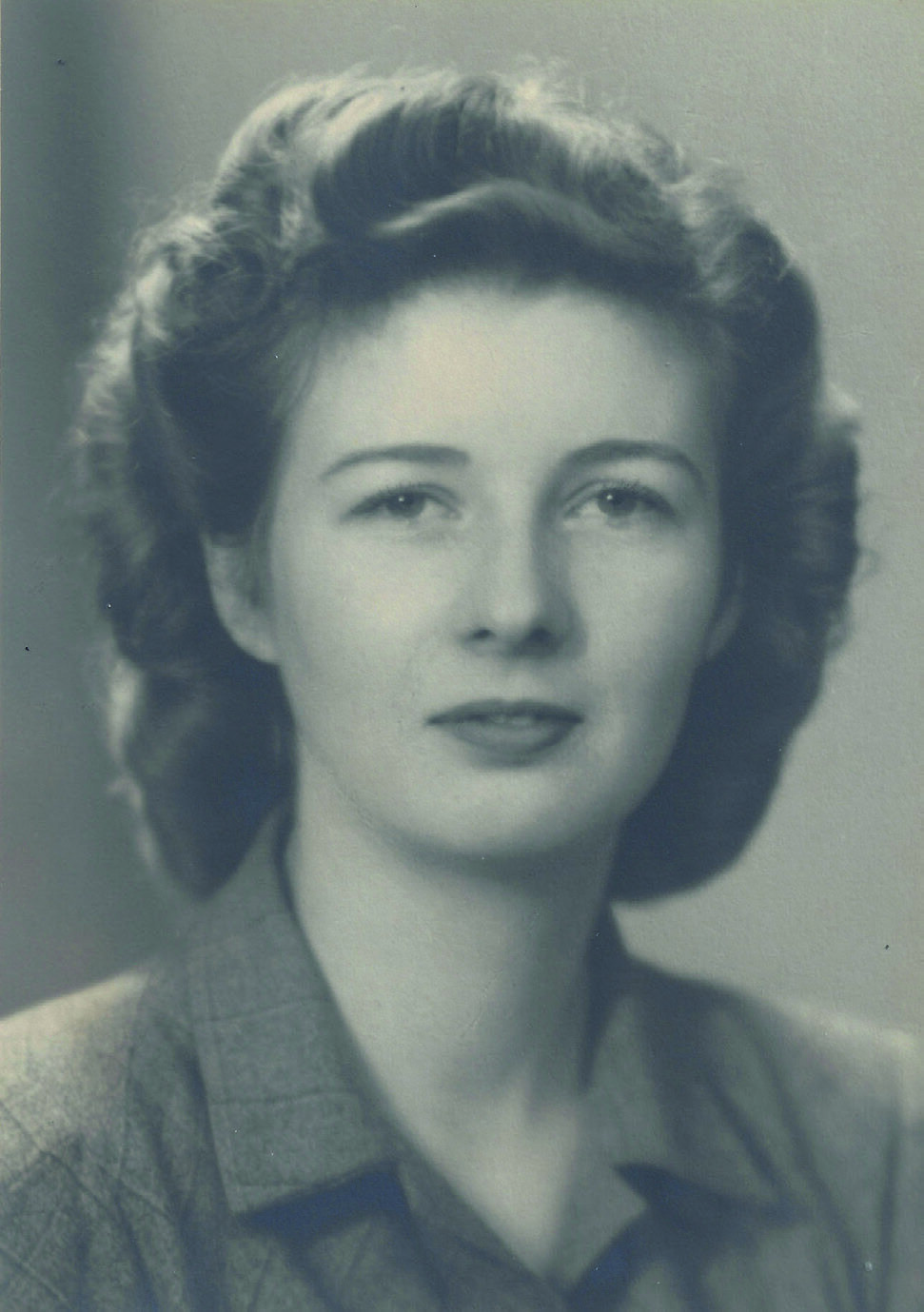 Dons of the Old School

Changing Times. Comedy of Manners. While serving as Director of Studies in History (from 1947 to 1960), Jean Lindsay published 'a guide for freshers, by a donnish bluestocking'. The following excerpts from Say 'Thank You' illustrate her decided views on College etiquette. 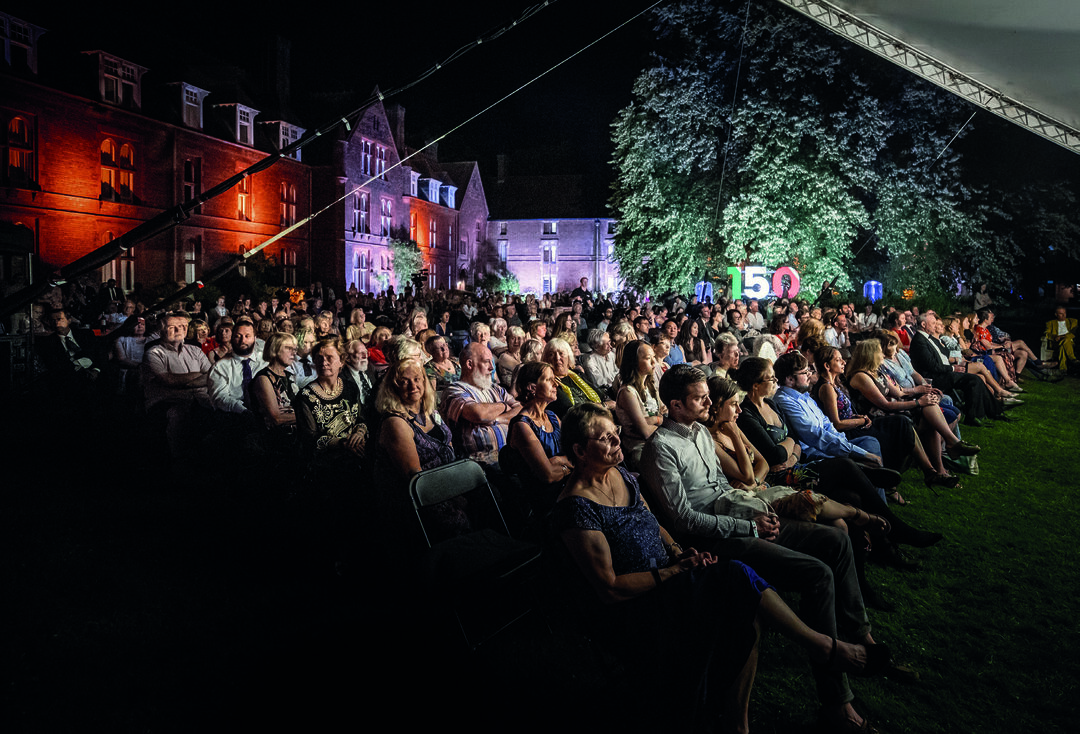 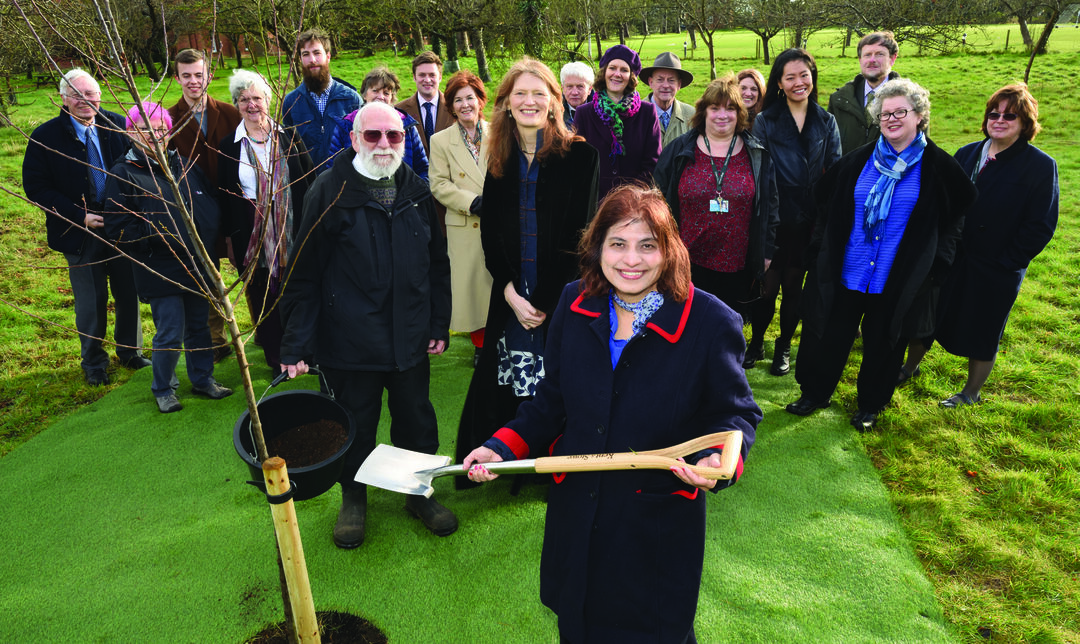 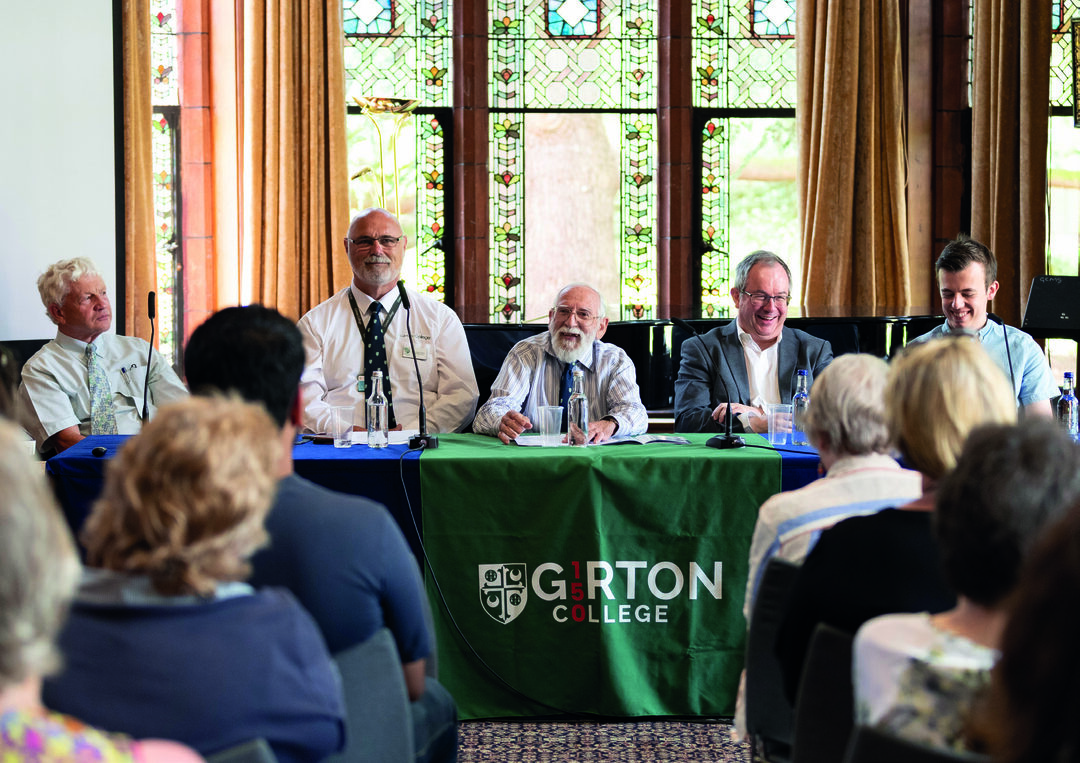 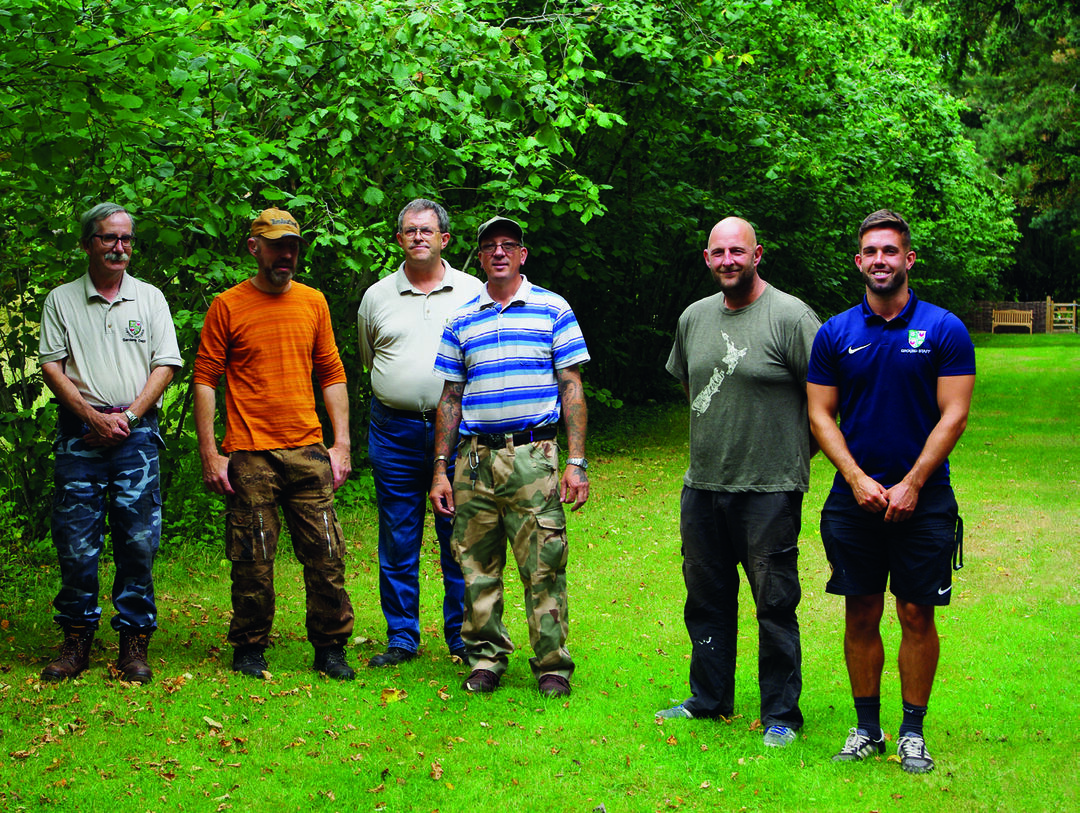 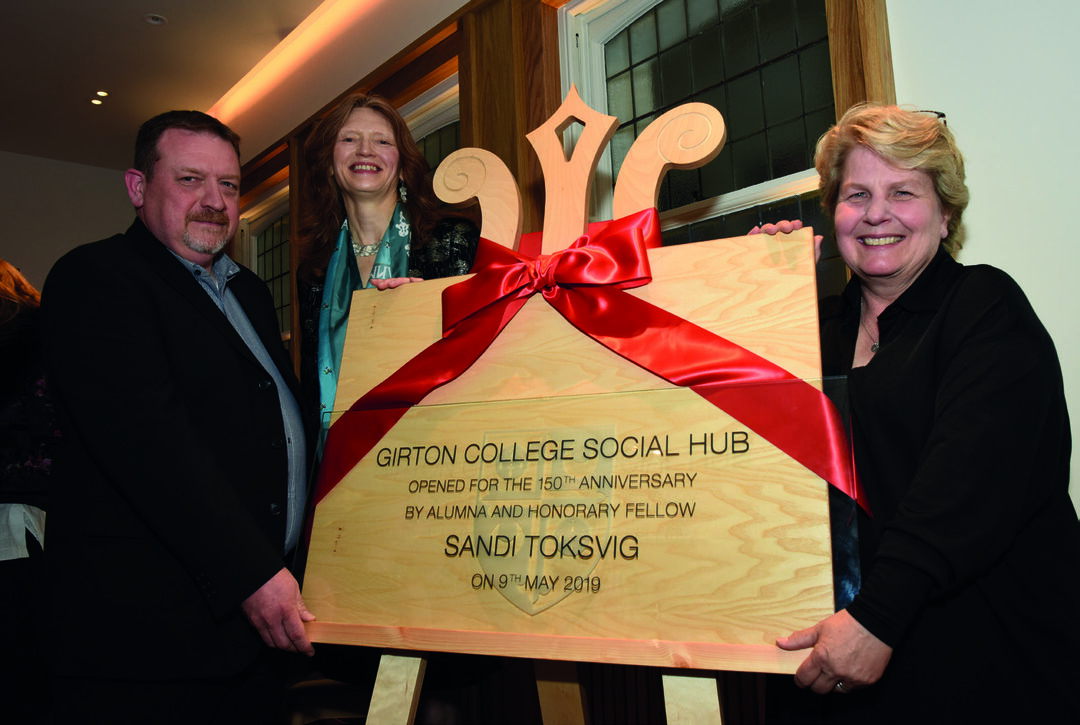 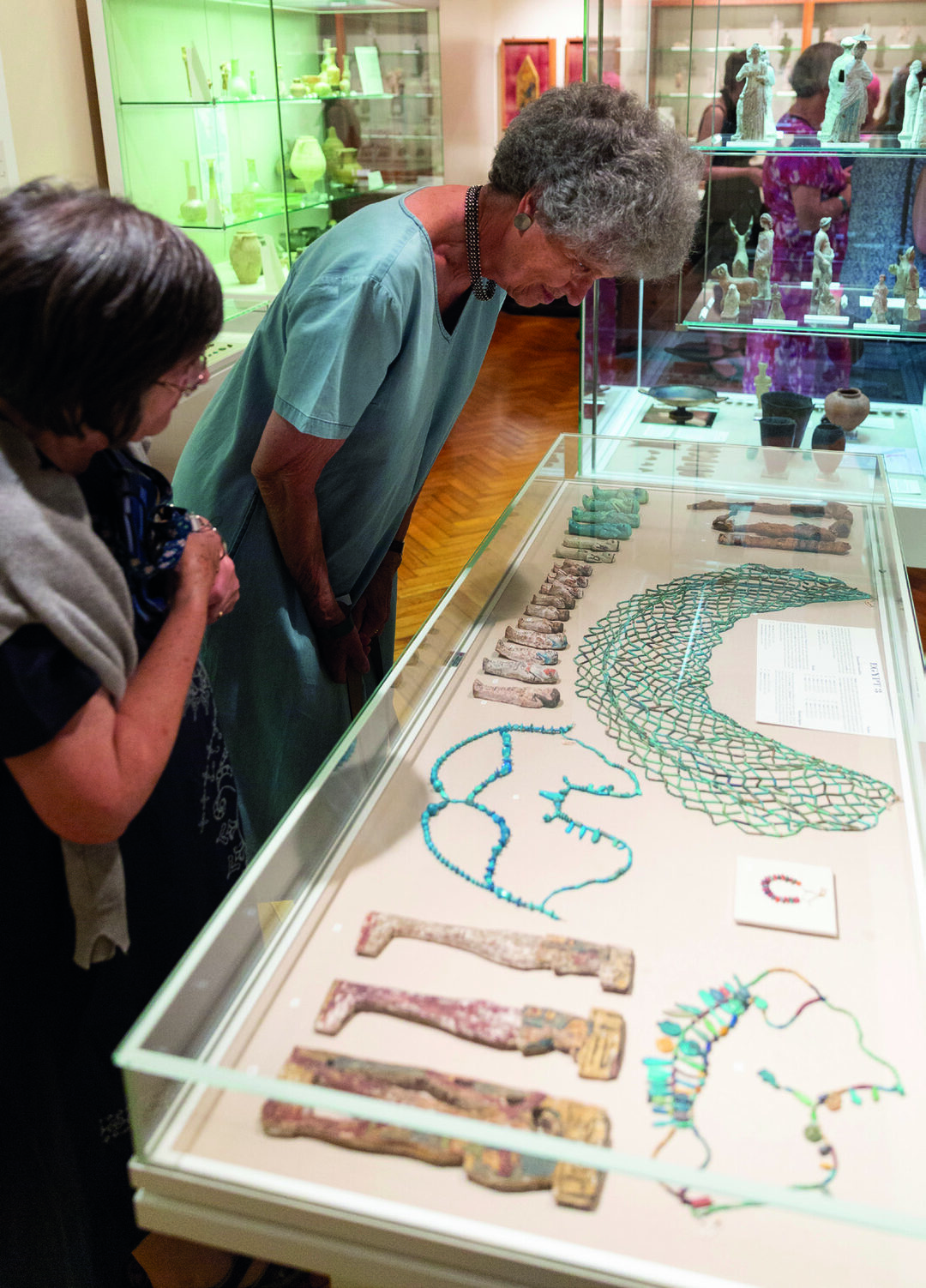 A Window on the Past. Helen Van Noorden marks the publication of a new book on the Lawrence Room collection. 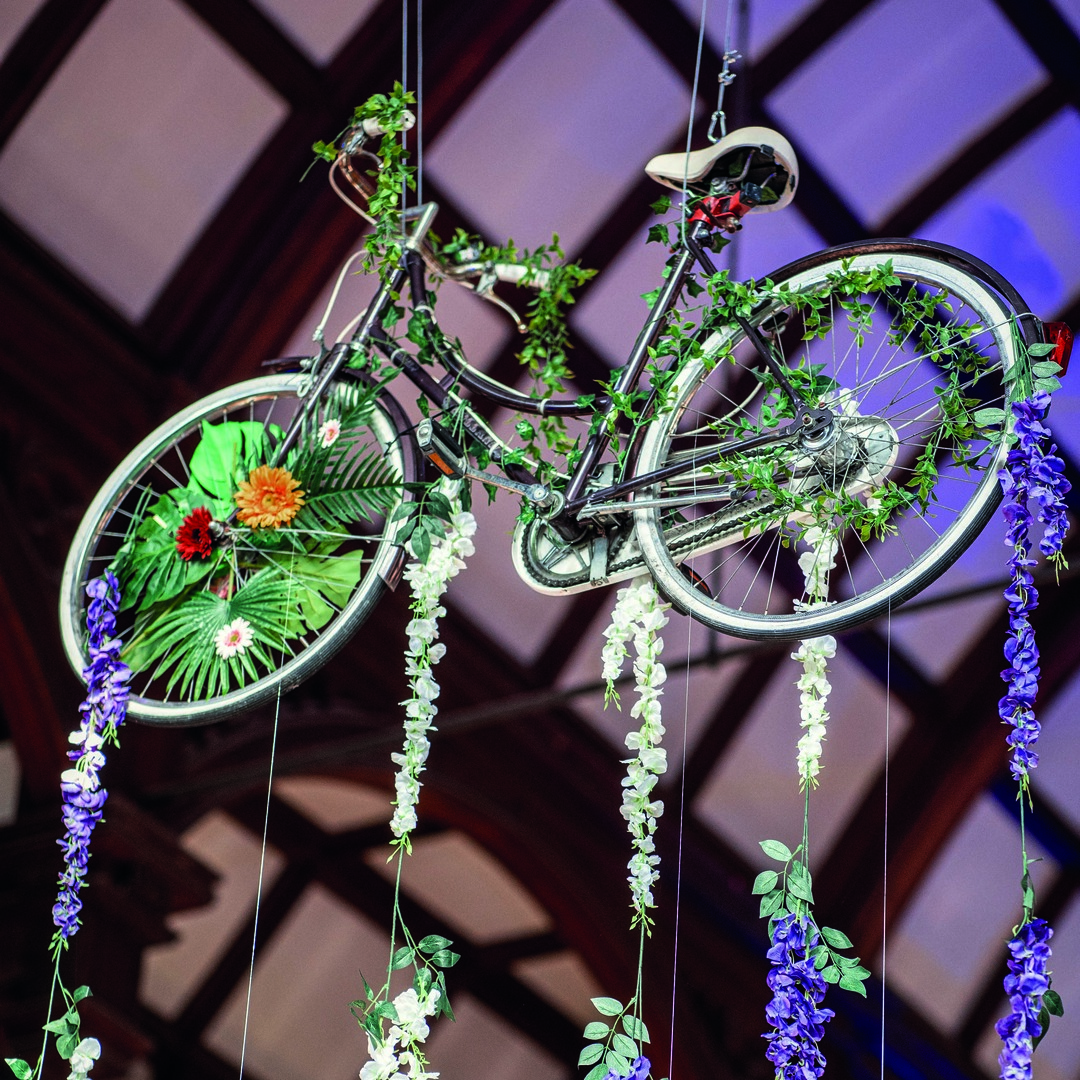 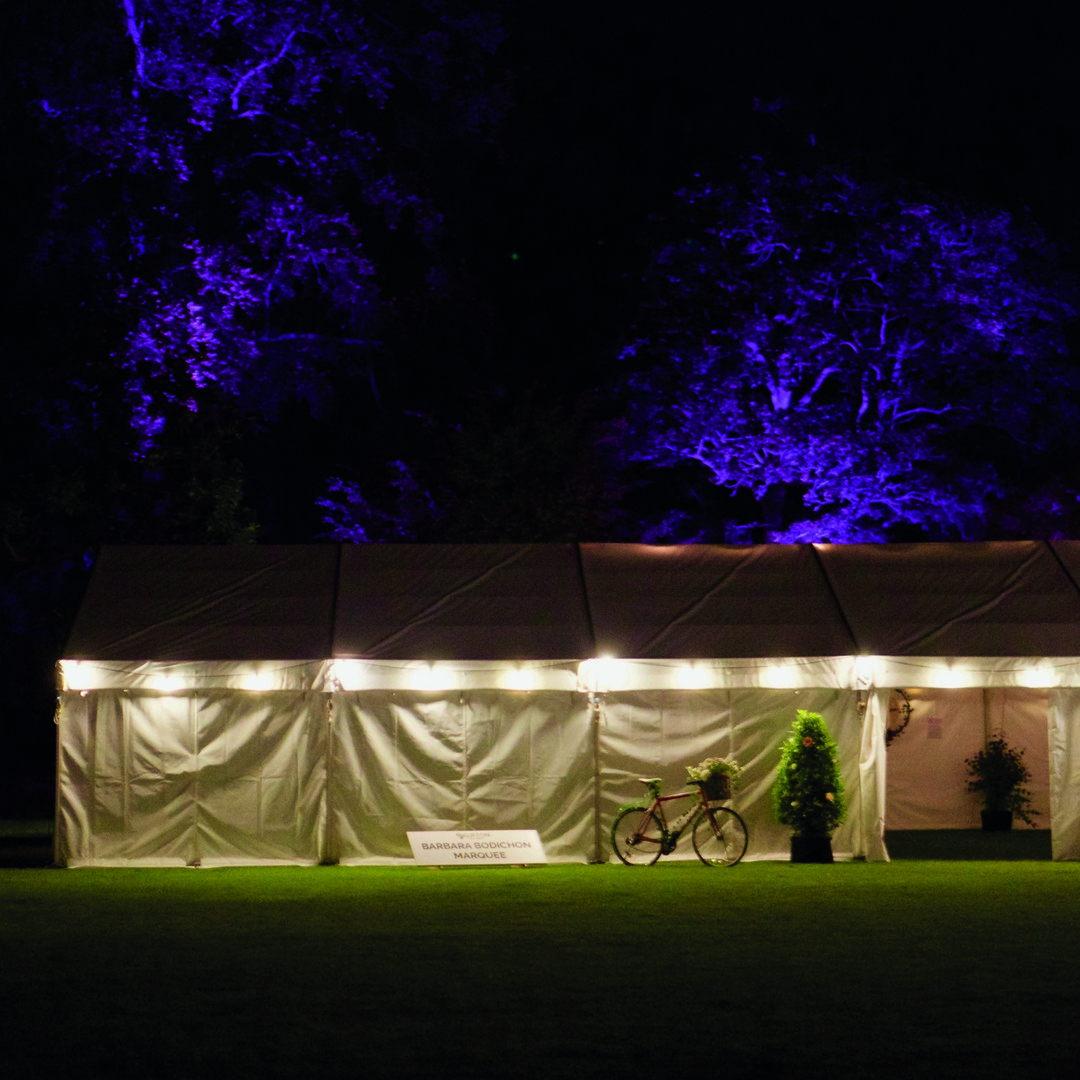 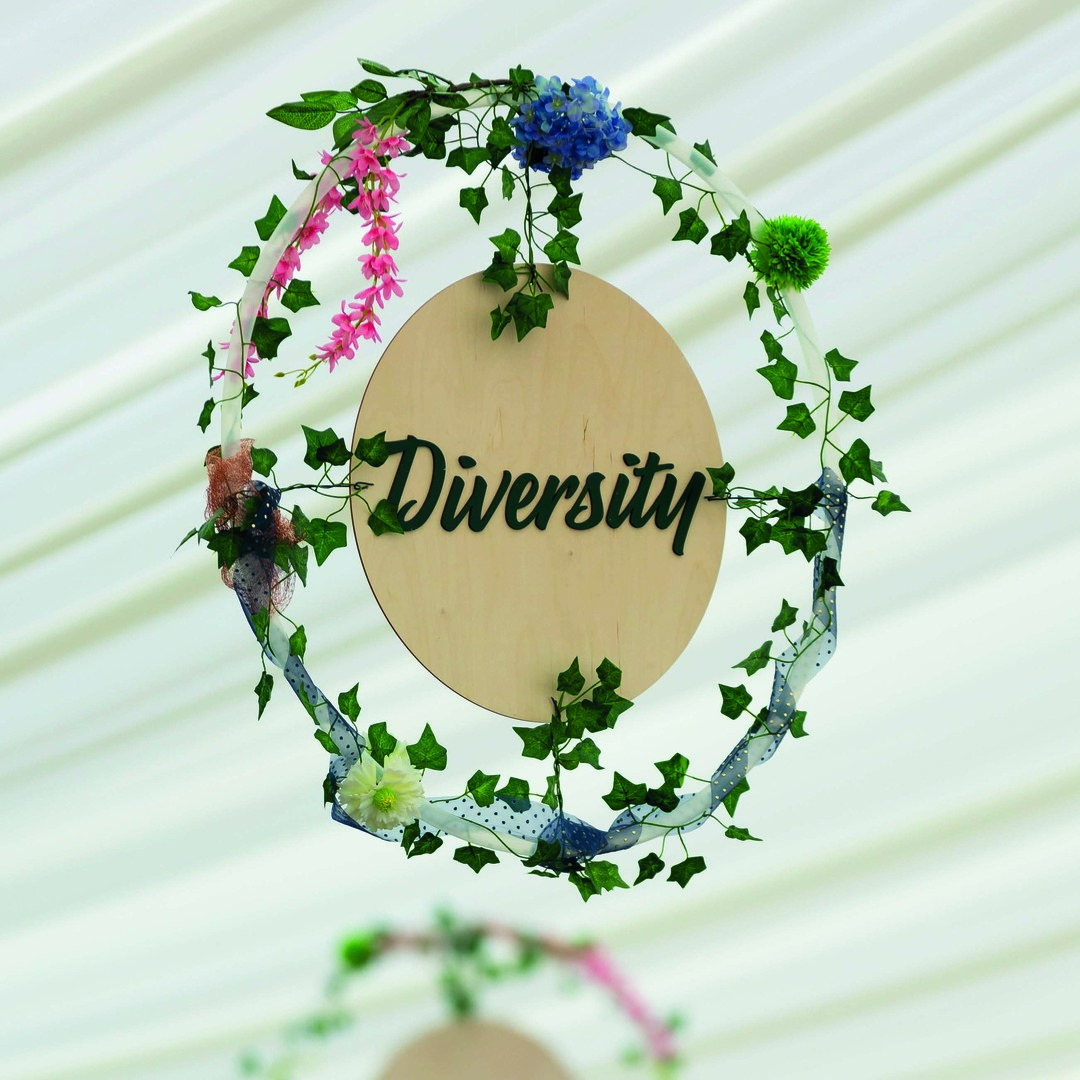 Calendar of events and regional associations. 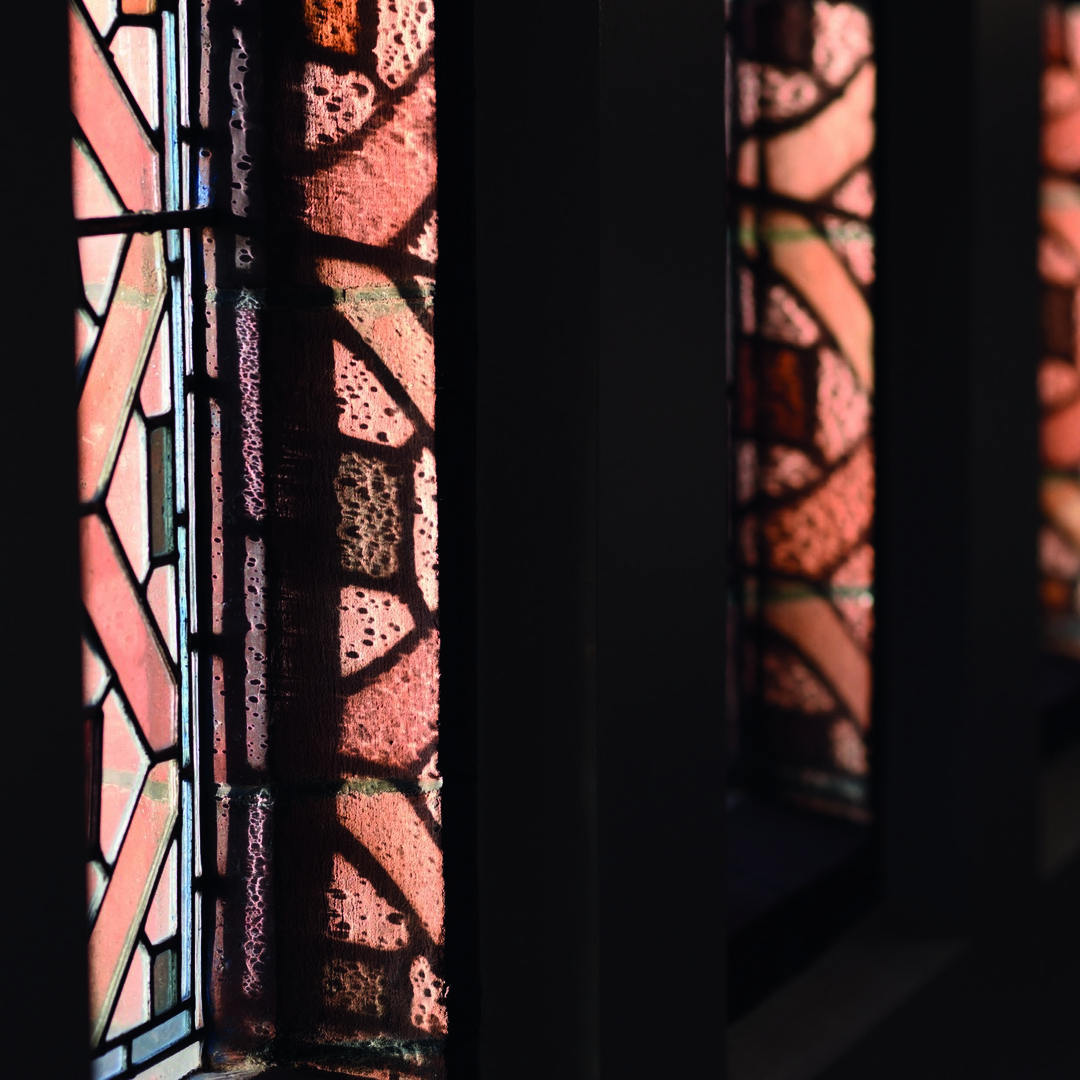 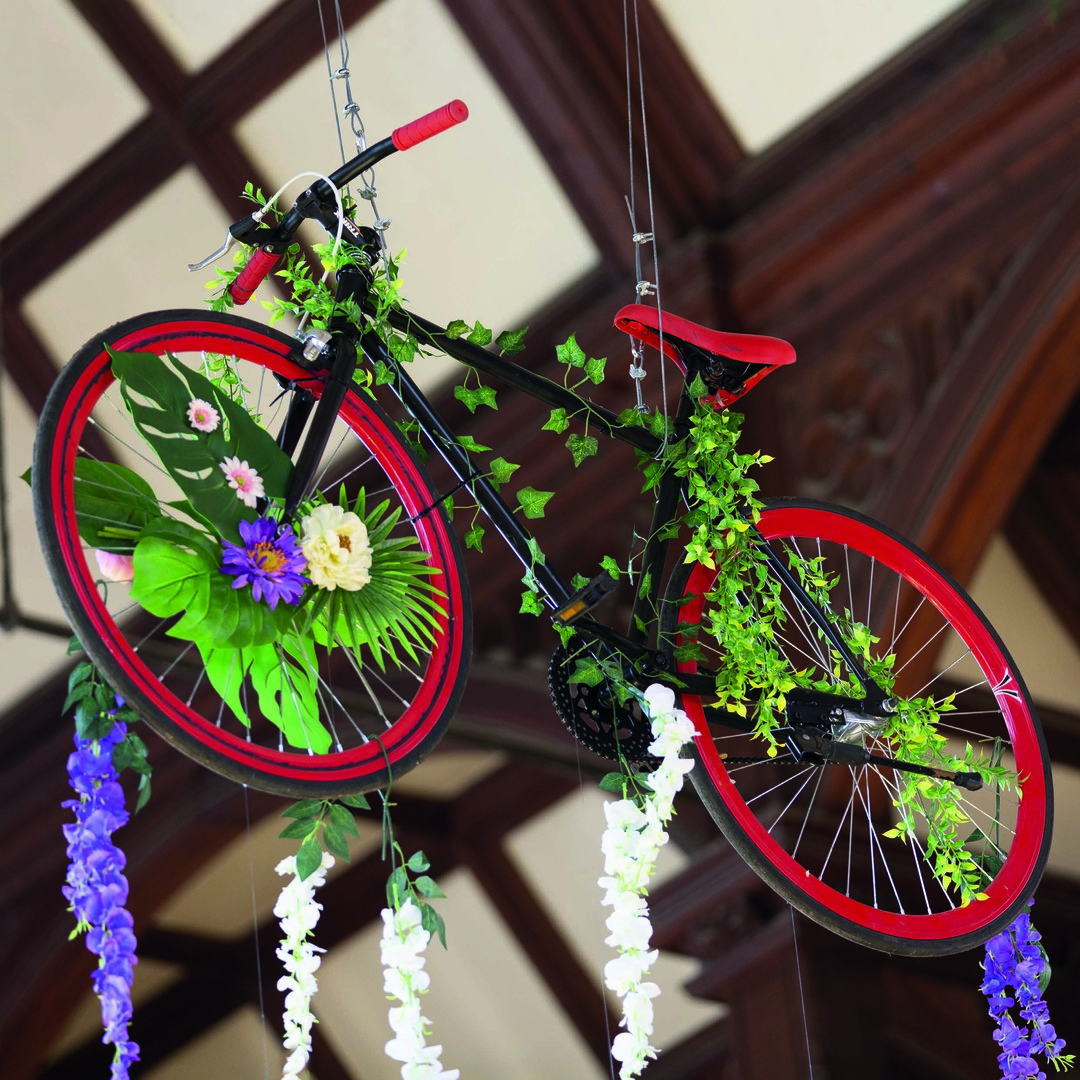 Fellows and Officers of the College; University and College Awards; Awards and Distinctions; Appointments of Fellows and Alumni; Fellows' Publications; Alumni Publications