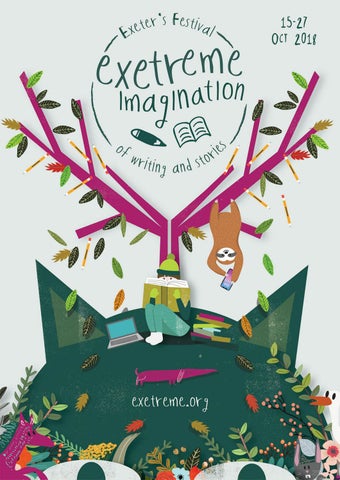 During October half term, Exeter’s exetreme imagination festival of writing and stories features award-winning authors, including Philip Reeve, whose book Mortal Engines will be released as a Universal Pictures blockbuster movie directed by Peter Jackson. There will be writers, illustrators, storytellers and performers, with hats, puppets, a flying pony, a thoughtful sparrow, comics and far too much chocolate! Young people will have the opportunity to meet authors and illustrators, as well as attending creative writing, art and drama workshops. exetreme.org 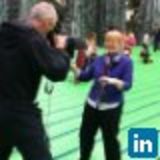