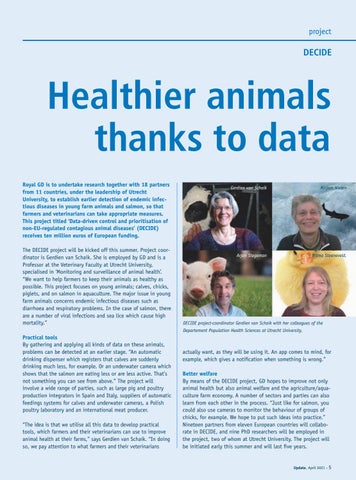 Healthier animals thanks to data Royal GD is to undertake research together with 18 partners from 11 countries, under the leadership of Utrecht University, to establish earlier detection of endemic infectious diseases in young farm animals and salmon, so that farmers and veterinarians can take appropriate measures. This project titled ‘Data-driven control and prioritisation of non-EU-regulated contagious animal diseases’ (DECIDE) receives ten million euros of European funding. The DECIDE project will be kicked off this summer. Project coordinator is Gerdien van Schaik. She is employed by GD and is a Professor at the Veterinary Faculty at Utrecht University, specialised in ‘Monitoring and surveillance of animal health’. “We want to help farmers to keep their animals as healthy as possible. This project focuses on young animals; calves, chicks, piglets, and on salmon in aquaculture. The major issue in young farm animals concerns endemic infectious diseases such as diarrhoea and respiratory problems. In the case of salmon, there are a number of viral infections and sea lice which cause high mortality.”

Practical tools By gathering and applying all kinds of data on these animals, problems can be detected at an earlier stage. “An automatic drinking dispenser which registers that calves are suddenly drinking much less, for example. Or an underwater camera which shows that the salmon are eating less or are less active. That’s not something you can see from above.” The project will involve a wide range of parties, such as large pig and poultry production integrators in Spain and Italy, suppliers of automatic feedings systems for calves and underwater cameras, a Polish poultry laboratory and an international meat producer. “The idea is that we utilise all this data to develop practical tools, which farmers and their veterinarians can use to improve animal health at their farms,” says Gerdien van Schaik. “In doing so, we pay attention to what farmers and their veterinarians

actually want, as they will be using it. An app comes to mind, for example, which gives a notification when something is wrong.” Better welfare By means of the DECIDE project, GD hopes to improve not only animal health but also animal welfare and the agriculture/aquaculture farm economy. A number of sectors and parties can also learn from each other in the process. “Just like for salmon, you could also use cameras to monitor the behaviour of groups of chicks, for example. We hope to put such ideas into practice.” Nineteen partners from eleven European countries will collaborate in DECIDE, and nine PhD researchers will be employed in the project, two of whom at Utrecht University. The project will be initiated early this summer and will last five years. 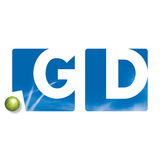 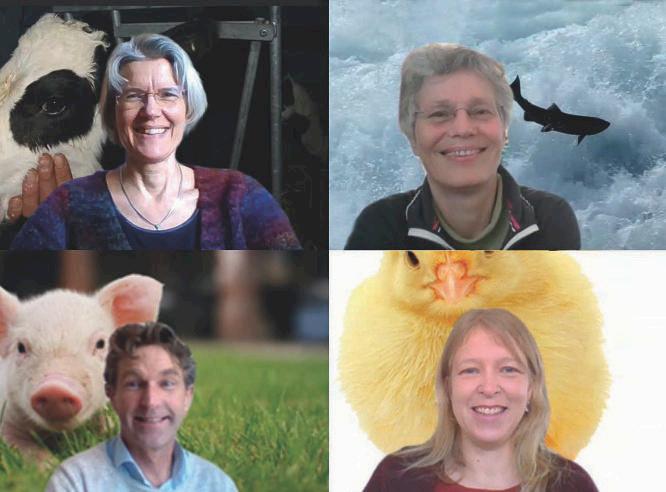 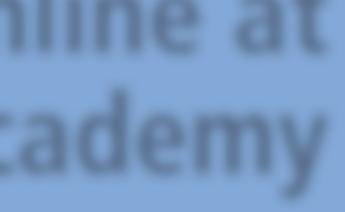 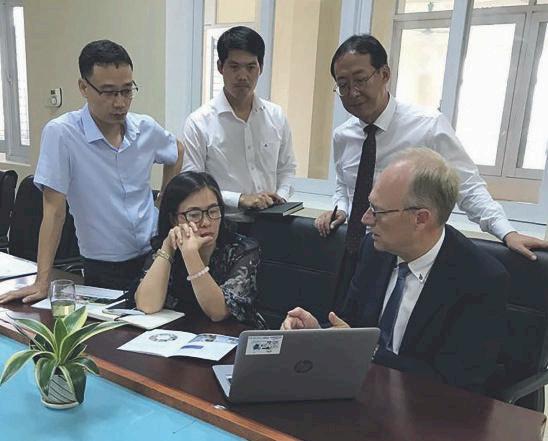