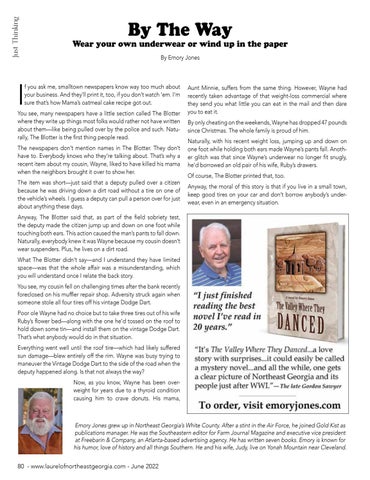 f you ask me, smalltown newspapers know way too much about your business. And they’ll print it, too, if you don’t watch ‘em. I’m sure that’s how Mama’s oatmeal cake recipe got out.

You see, many newspapers have a little section called The Blotter where they write up things most folks would rather not have written about them—like being pulled over by the police and such. Naturally, The Blotter is the first thing people read. The newspapers don’t mention names in The Blotter. They don’t have to. Everybody knows who they’re talking about. That’s why a recent item about my cousin, Wayne, liked to have killed his mama when the neighbors brought it over to show her. The item was short—just said that a deputy pulled over a citizen because he was driving down a dirt road without a tire on one of the vehicle’s wheels. I guess a deputy can pull a person over for just about anything these days.

Aunt Minnie, suffers from the same thing. However, Wayne had recently taken advantage of that weight-loss commercial where they send you what little you can eat in the mail and then dare you to eat it. By only cheating on the weekends, Wayne has dropped 47 pounds since Christmas. The whole family is proud of him. Naturally, with his recent weight loss, jumping up and down on one foot while holding both ears made Wayne’s pants fall. Another glitch was that since Wayne’s underwear no longer fit snugly, he’d borrowed an old pair of his wife, Ruby’s drawers. Of course, The Blotter printed that, too. Anyway, the moral of this story is that if you live in a small town, keep good tires on your car and don’t borrow anybody’s underwear, even in an emergency situation.

Anyway, The Blotter said that, as part of the field sobriety test, the deputy made the citizen jump up and down on one foot while touching both ears. This action caused the man’s pants to fall down. Naturally, everybody knew it was Wayne because my cousin doesn’t wear suspenders. Plus, he lives on a dirt road. What The Blotter didn’t say—and I understand they have limited space—was that the whole affair was a misunderstanding, which you will understand once I relate the back story. You see, my cousin fell on challenging times after the bank recently foreclosed on his muffler repair shop. Adversity struck again when someone stole all four tires off his vintage Dodge Dart. Poor ole Wayne had no choice but to take three tires out of his wife Ruby’s flower bed—along with the one he’d tossed on the roof to hold down some tin—and install them on the vintage Dodge Dart. That’s what anybody would do in that situation. Everything went well until the roof tire—which had likely suffered sun damage—blew entirely off the rim. Wayne was busy trying to maneuver the Vintage Dodge Dart to the side of the road when the deputy happened along. Is that not always the way? Now, as you know, Wayne has been overweight for years due to a thyroid condition causing him to crave donuts. His mama,

Emory Jones grew up in Northeast Georgia’s White County. After a stint in the Air Force, he joined Gold Kist as publications manager. He was the Southeastern editor for Farm Journal Magazine and executive vice president at Freebarin &amp; Company, an Atlanta-based advertising agency. He has written seven books. Emory is known for his humor, love of history and all things Southern. He and his wife, Judy, live on Yonah Mountain near Cleveland. 80 - www.laurelofnortheastgeorgia.com - June 2022

The Laurel of Northeast Georgia has been showcasing the people, places and things that make our slice of Georgia a destination! The mountains surround lush valleys and the air is beyond fresh. Outdoor recreation is abundant! Our three State Parks, Tallulah Gorge State Park, Black Rock State Park and Moccasin Creek State Park, welcome thousands of visitors each year. The counties around Rabun, such as Habersham, Stephens, White, Towns and Union in Georgia and Macon County, North Carolina all have incredible dining, shopping and activities that will draw you to visit again and again. We welcome you and hope you will allow us to be your guide. We also encourage you to visit www.explorerabun.org 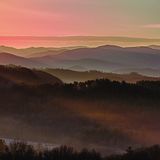 The Laurel of Northeast Georgia 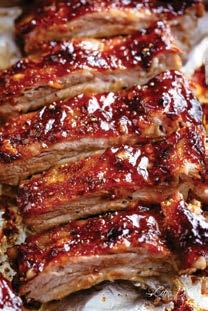 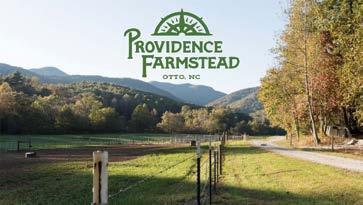 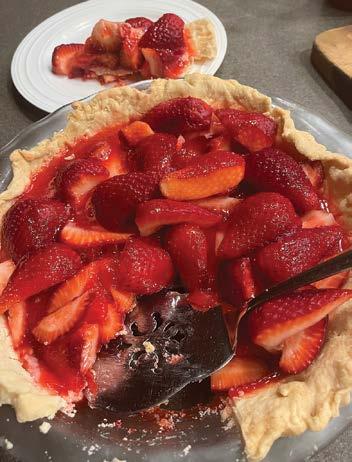 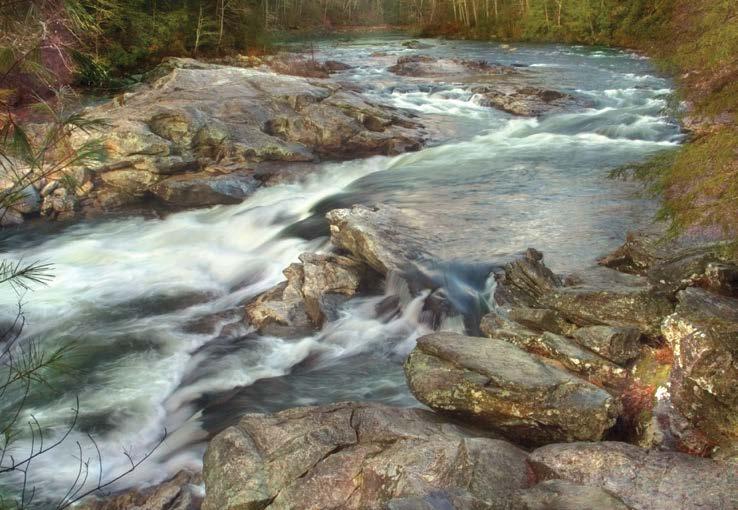 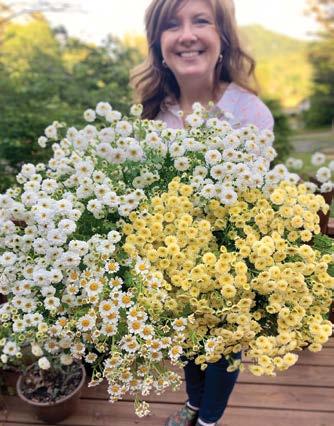 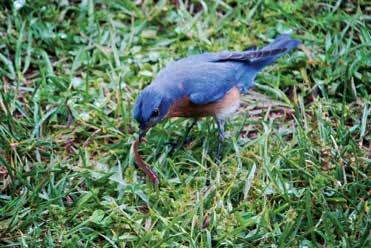 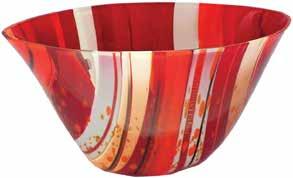 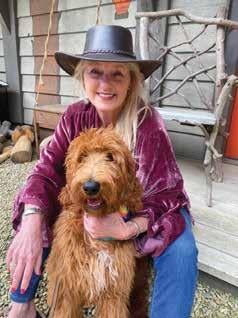 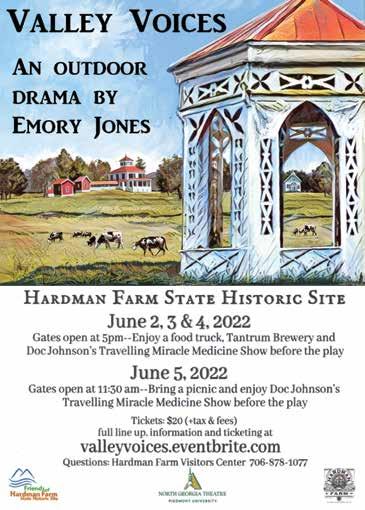 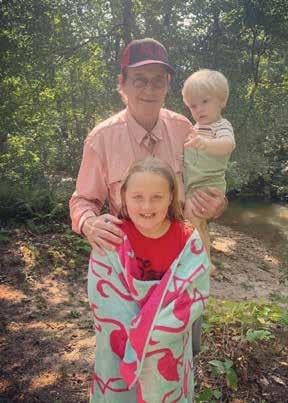 R4G - A father’s love is different 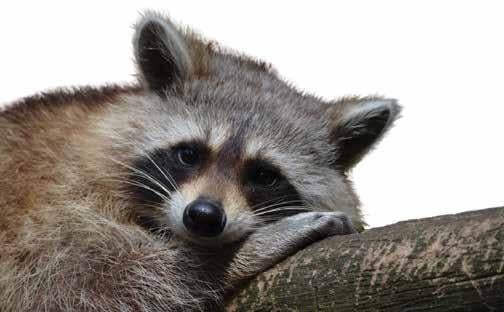 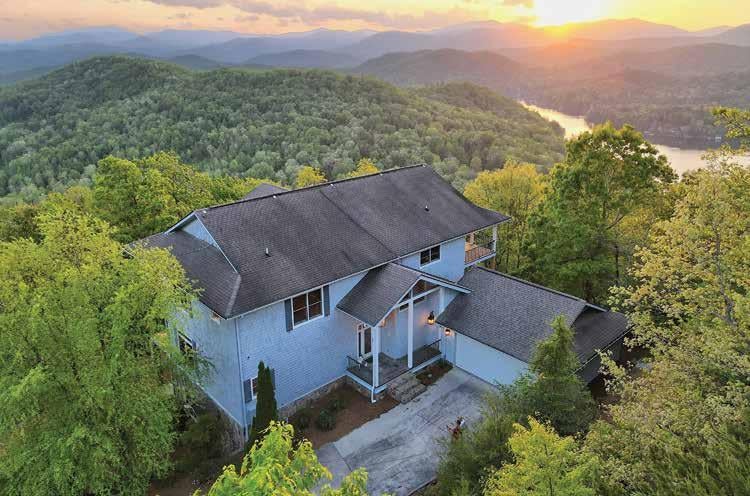 You Can Land in This Beautiful Valley Today

Grab This Piece of History While You Can 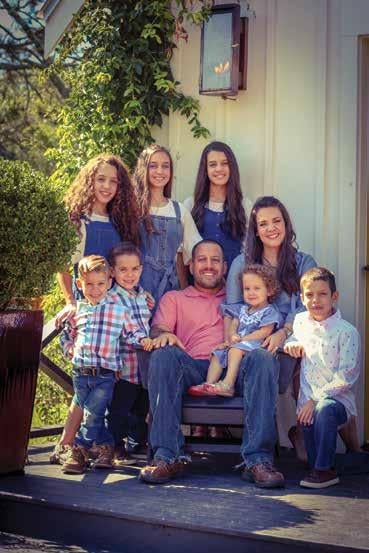 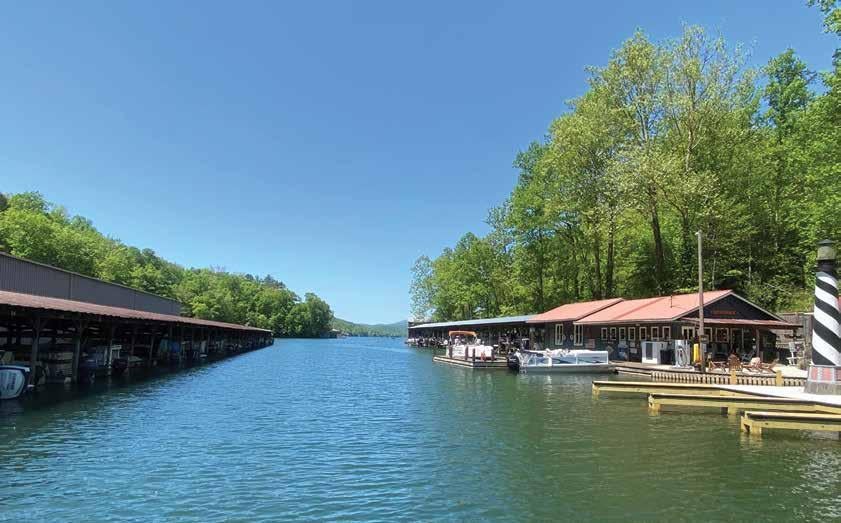 Michael on the Map 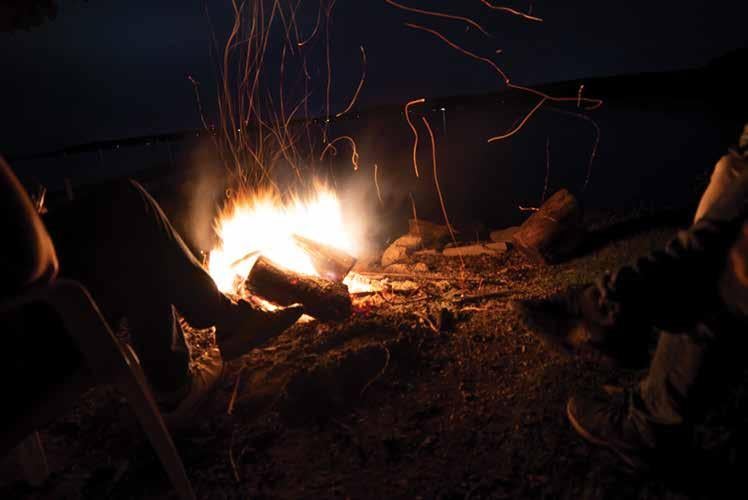 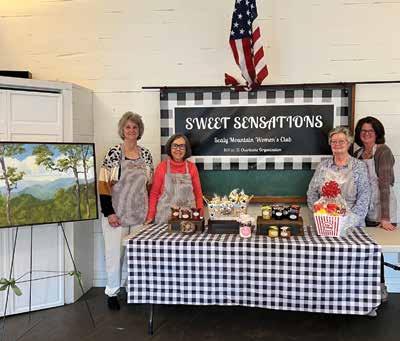 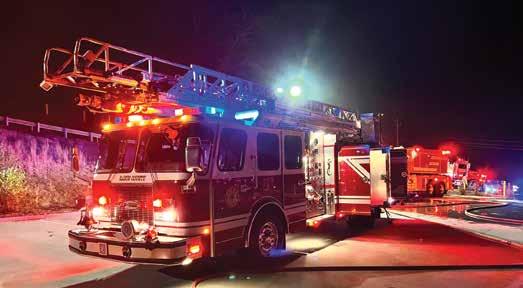 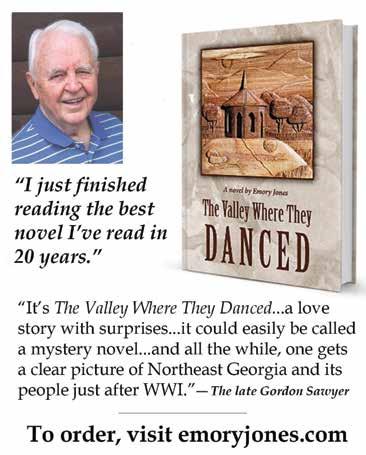 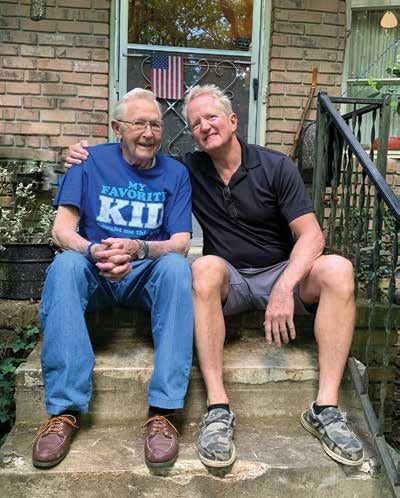 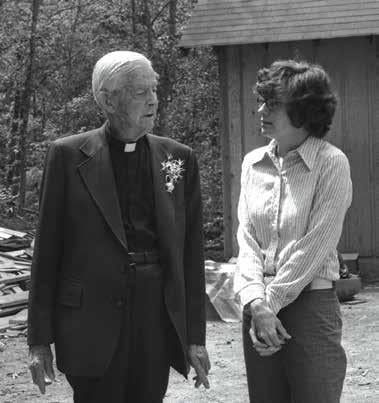