GenderFail: An Anthology on Failure 1 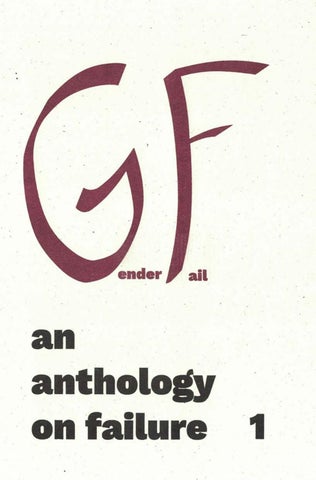 GenderFail: An Anthology on Failure 1

GenderFail: An Anthology On Failure is the first in a series of publications that look into various concepts of failure from the perspectives of artists, activists, writers, and curators. The failures discussed in this publication come from various different places - from personal, political, institutional, and collective sources. Each participant was invited to contribute a work surrounding failure - especially as it pertains to their own experiences - to expand upon topics of ableism, mental health, passing, whiteness, colonization, police brutality and other illustrations of failure put onto us by dominant culture. This resulting collection might fail to articulate a cohesive interpretation of something as complex as failure, but will hopefully incite a collective consciousness that is as messy as it is thought provoking. Featuring essays from manuel arturo abreu, American Artist, Sasha Costanza -Chock, Demian DinéYazhi, Johanna Hedva, Nicole Killian, Andrea Liu, Nate Pyper, Sable Elyse smith, + others. 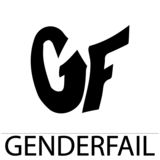