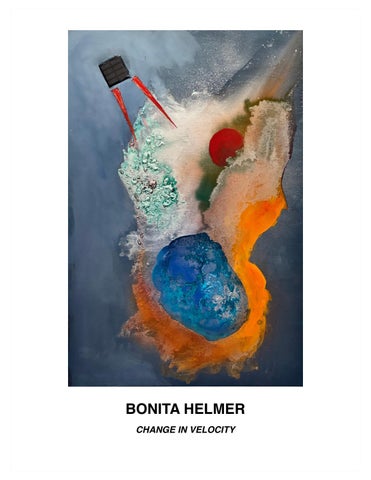 CHANGE IN VELOCITY “The knowledge of which geometry aims is the knowledge of the eternal“ PLATO There are many references and symbols attached to the term Change in Velocity. There is an unseen structure and beauty to the term both scientifically and spiritually. In physics, when used in an equation, change in velocity refers to various changes of speed, direction and distance. This equation is symbolically represented by the delta or triangle. The letter delta was used as far back as in the theories of Plato. Delta is a letter in the Greek alphabet and is the initial letter meaning difference. On a spiritual level the triangle has many significant meanings in many cultures. A triangle is a simple shape but contains a profound meaning that symbolizes unity and balance as well as change. It is expressed differently in various religions but usually symbolizes a desire for transcendence. The triangle is an ancient symbol for a deity or the divine union. Pyramids and triangles formed by their three-sided shapes, can often symbolize the unity of mind, body, and spirit. Presently we are in an era where we are finding that change is absolutely necessary for our survival as a planet and for a return to unity as a universal people. My last body of work was called In the Midst of Chaos. Now three years later, during this particular time in human history, I feel an intense desire to express the need to come out of the chaos and increase the change of velocity towards light and spirit. These paintings do not fully describe where we are going but hopefully symbolize the movement and longing for the direction of change. In all of my work I try to bridge the gap in art, science and spirituality by bringing out the similarities. We find that science and spirituality do not exclude one another but work together to examine unseen structures in order to share the mysteries of our world. I often use geometric shapes in my work, along with natural flow and forms. The poured and flow forms represent nature while the geometrics refer to the human mind and the attempt to control nature. However, I have never concentrated completely on the triangle before this body of work. The reference to the delta or the triangle began intuitively but, after lots of research, I realized that there are no accidents. It is a symbol that I use to express the beauty, excitement, desire, and the need for Change in Velocity.

Artists are visionaries and have an uncanny awareness of societal undercurrents before the rest of the world is aware of them. Helmer’s last series, In the Midst of Chaos (2018), was a response to the intense discord in the world.. Her current series, Change in Velocity (2021), is a response to, and the product of, the enormous upheaval of the last two years. From the vantage point of hindsight, Helmer’s work has an almost eerily prescient view of the world. We were descending into a level of chaos that even artists could not have predicted. We find ourselves now, coming out of the chaos, but with the knowledge that things must change in order for humanity to move forward. The triangle is a powerful symbol across disciplines - both scientific and spiritual. On a spiritual level, the triangle is connected to the highly symbolic number 3 and represents balance, the connection between mind, body and spirit, but also the desire for transcendence. In physics, the triangle, Delta (Greek alphabet - Δ) me