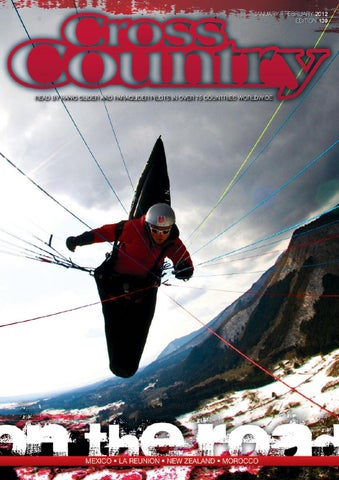 On the beach, Tonga

Jody MacDonald was the resident photographer on the Best Odyssey, a five-year kiteboarding, surfing and paragliding sailing trip around the world. Starting in the Caribbean they went through the Panama Canal and across the South Pacific to Micronesia and Indonesia before crossing the Indian Ocean to Africa and sailing around the Cape of Good Hope to Namibia, Cape Verdes, the Azores, Scotland and finally to Spain. There the trip ended in October 2011. Over 50 countries, 80,000km sailed and an estimated 4,320 bottles of beer. “It was a dream,” Jody says. “Now it’s all over we’re trying to come to terms with what it has meant, and what it continues to mean.” These are some of her favourite photos from the last five years.

Top Soaring on the edge of the world. The Outer Hebrides, Scotland. Left Sailing on.