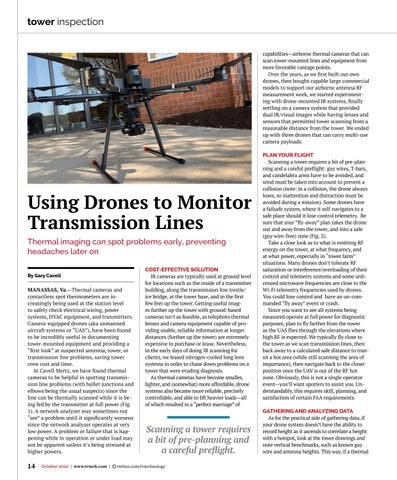 tower inspection capabilities—airborne thermal cameras that can scan tower-mounted lines and equipment from more favorable vantage points. Over the years, as we first built our own drones, then bought capable large commercial models to support our airborne antenna RF measurement work, we started experimenting with drone-mounted IR systems, finally settling on a camera system that provided dual IR/visual images while having lenses and sensors that permitted tower scanning from a reasonable distance from the tower. We ended up with three drones that can carry multi-use camera payloads.

MANASSAS, Va.—Thermal cameras and contactless spot thermometers are increasingly being used at the station level to safely check electrical wiring, power systems, HVAC equipment, and transmitters. Camera-equipped drones (aka unmanned aircraft systems or “UAS”), have been found to be incredibly useful in documenting tower-mounted equipment and providing a “first look” at suspected antenna, tower, or transmission line problems, saving tower crew cost and time. At Cavell Mertz, we have found thermal cameras to be helpful in spotting transmission line problems (with bullet junctions and elbows being the usual suspects) since the line can be thermally scanned while it is being fed by the transmitter at full power (Fig. 1). A network analyzer may sometimes not “see” a problem until it significantly worsens since the network analyzer operates at very low power. A problem or failure that is happening while in operation or under load may not be apparent unless it’s being stressed at higher powers.

IR cameras are typically used at ground level for locations such as the inside of a transmitter building, along the transmission line trestle/ ice bridge, at the tower base, and in the first few feet up the tower. Getting useful images further up the tower with ground-based cameras isn’t as feasible, as telephoto thermal lenses and camera equipment capable of providing usable, reliable information at longer distances (further up the tower) are extremely expensive to purchase or lease. Nevertheless, in the early days of doing IR scanning for clients, we leased nitrogen-cooled long lens systems in order to chase down problems on a tower that were evading diagnosis. As thermal cameras have become smaller, lighter, and (somewhat) more affordable, drone systems also became more reliable, precisely controllable, and able to lift heavier loads—all of which resulted in a “perfect marriage” of

Scanning a tower requires a bit of pre-planning and a careful preflight: guy wires, T-bars, and candelabra arms have to be avoided, and wind must be taken into account to prevent a collision (note: in a collision, the drone always loses, so inattention and distraction must be avoided during a mission). Some drones have a failsafe system, where it self-navigates to a safe place should it lose control telemetry. Be sure that your ”fly-away” plan takes the drone out and away from the tower, and into a safe (guy wire-free) zone (Fig. 2). Take a close look as to what is emitting RF energy on the tower, at what frequency, and at what power, especially in “tower farm” situations. Many drones don’t tolerate RF saturation or interference/overloading of their control and telemetry systems and some unlicensed microwave frequencies are close to the Wi-Fi telemetry frequencies used by drones. You could lose control and have an un-commanded “fly away” event or crash. Since you want to see all systems being measured operate at full power for diagnostic purposes, plan to fly farther from the tower as the UAS flies through the elevations where high RF is expected. We typically fly close to the tower as we scan transmission lines, then back away to a calculated safe distance to transit a hot area (while still scanning the area of importance), then navigate back to the closer position once the UAV is out of the RF hot zone. Obviously, this is not a single operator event—you’ll want spotters to assist you. Understandably, this requires skill, planning, and satisfaction of certain FAA requirements.

Scanning a tower requires a bit of pre-planning and a careful preflight.

As for the practical side of gathering data, if your drone system doesn’t have the ability to record height as it ascends to correlate a height with a hotspot, look at the tower drawings and note vertical benchmarks, such as known guy wire and antenna heights. This way, if a thermal 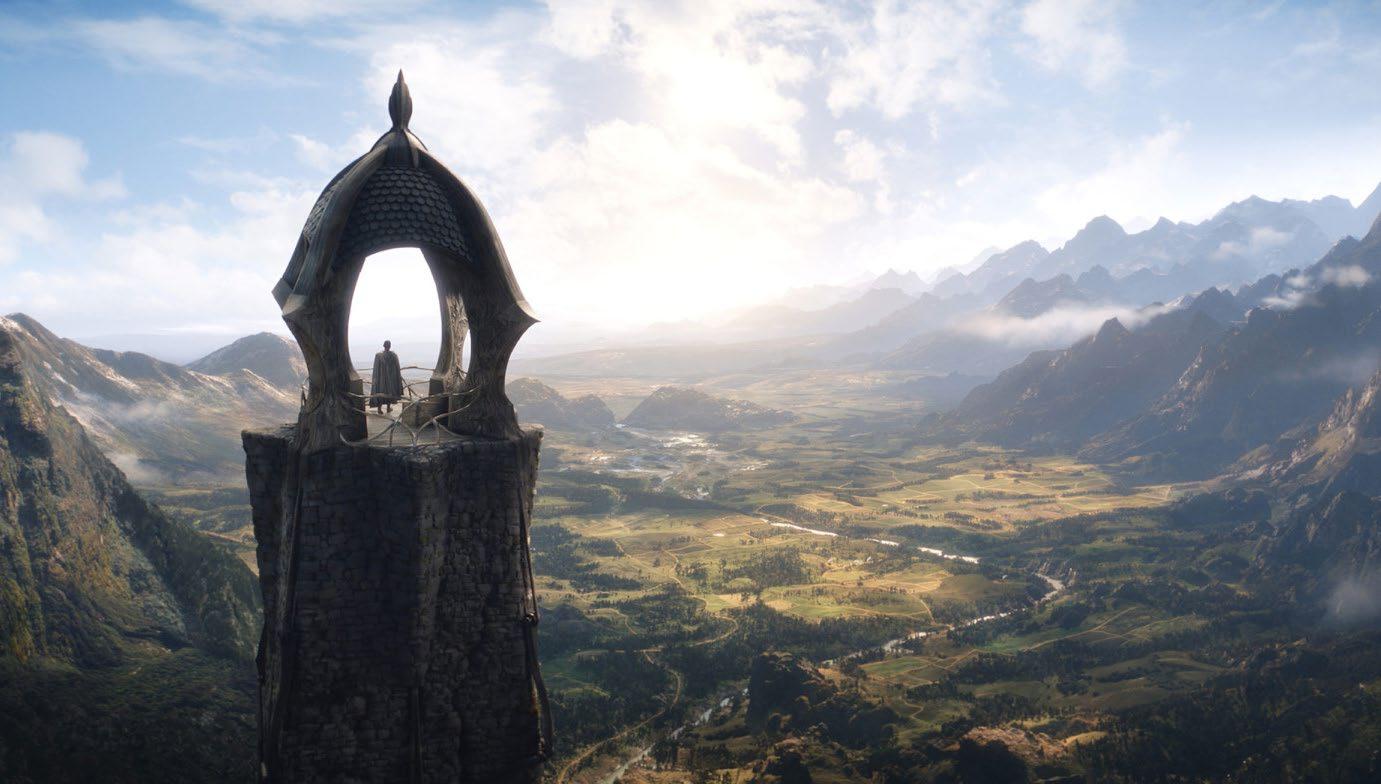 Is 8K Ready for Primetime? 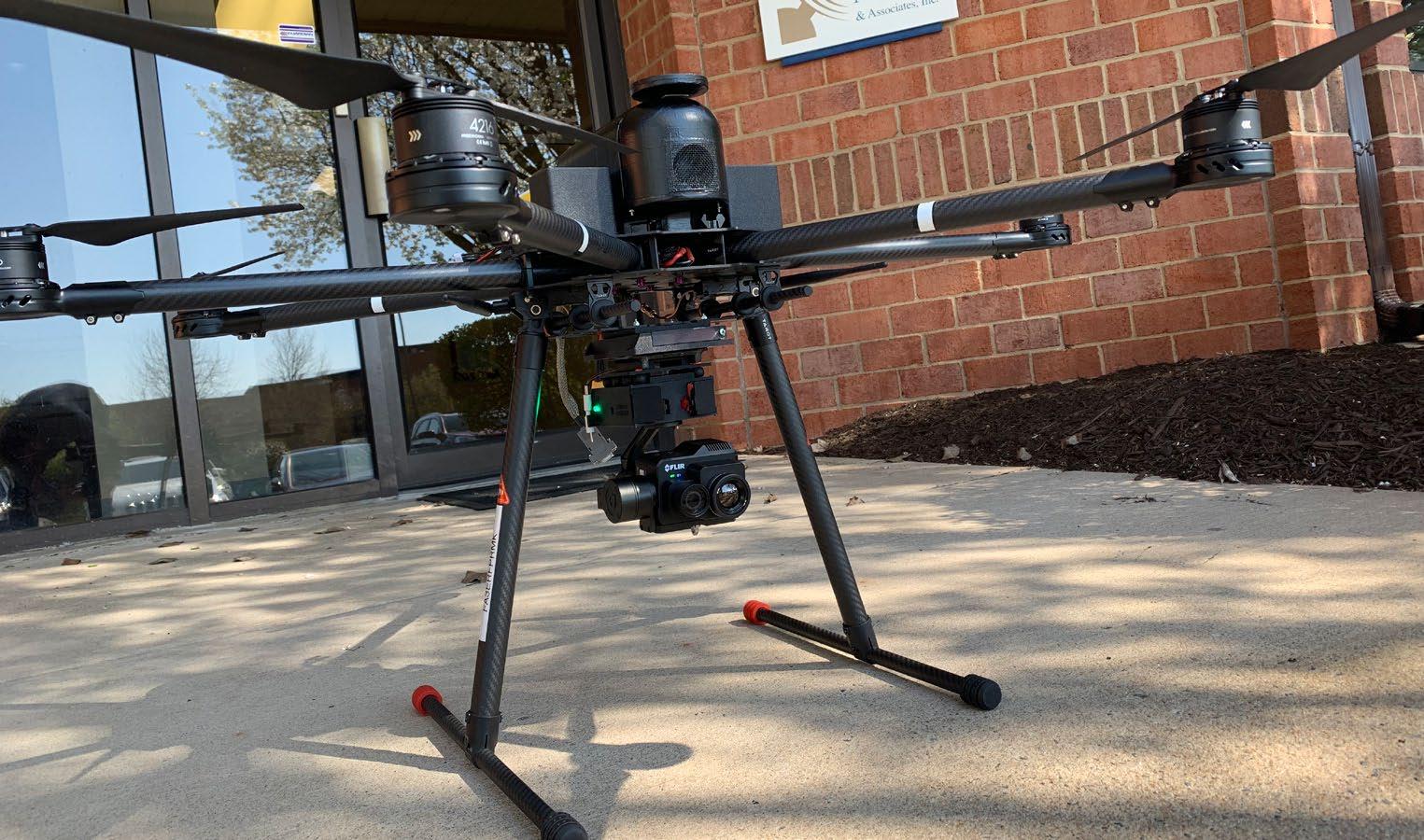 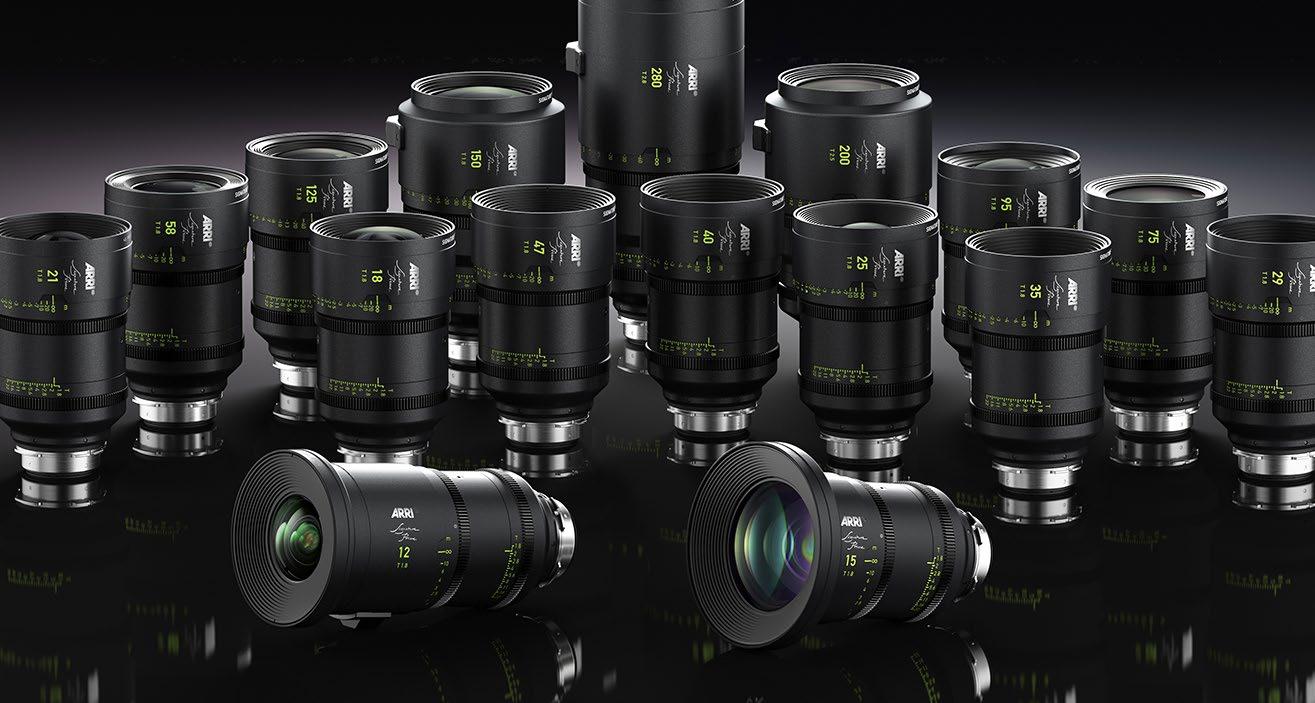 The Role of Lenses in Shooting in HDR 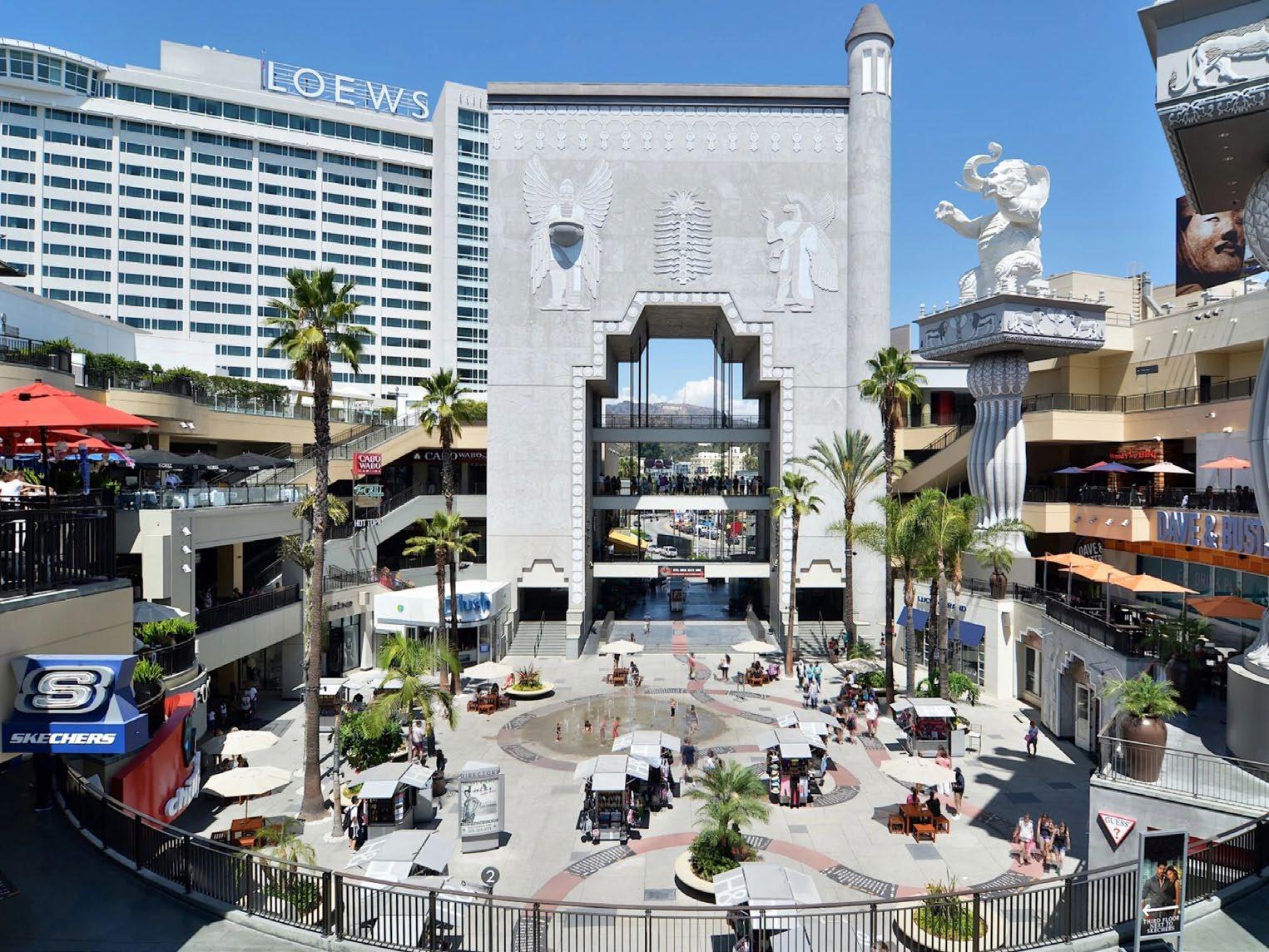 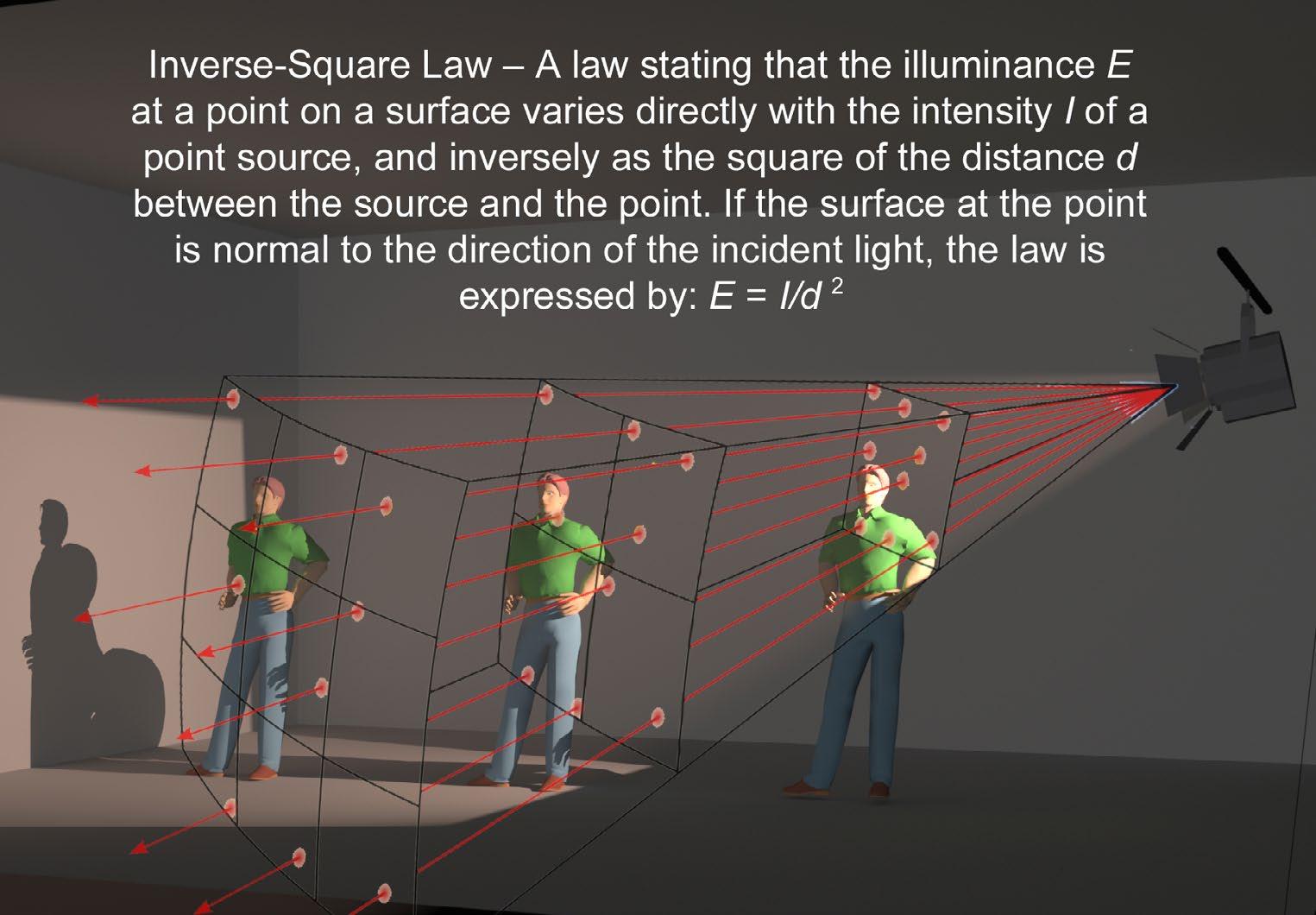 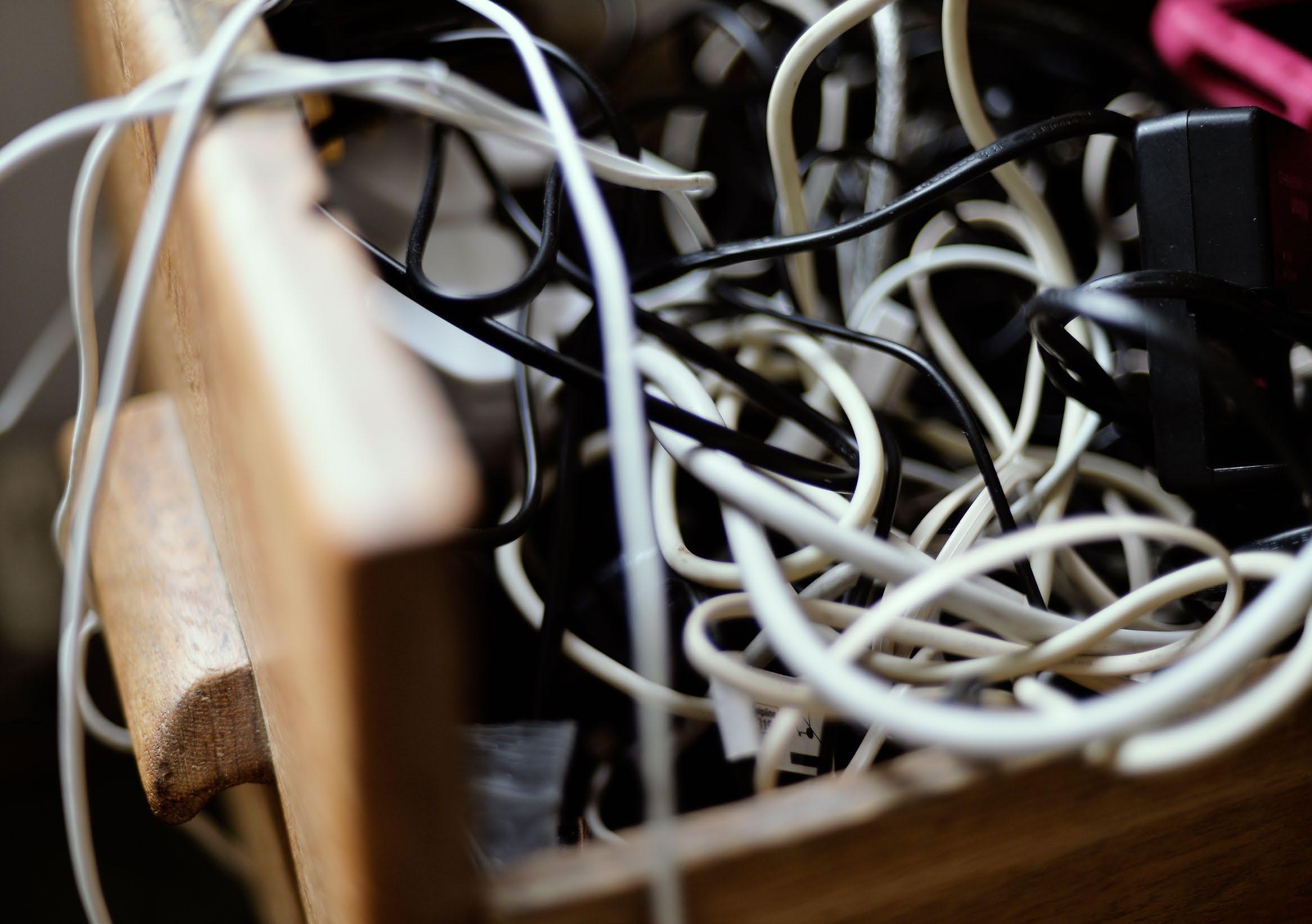 The problem is the lack of cable labeling 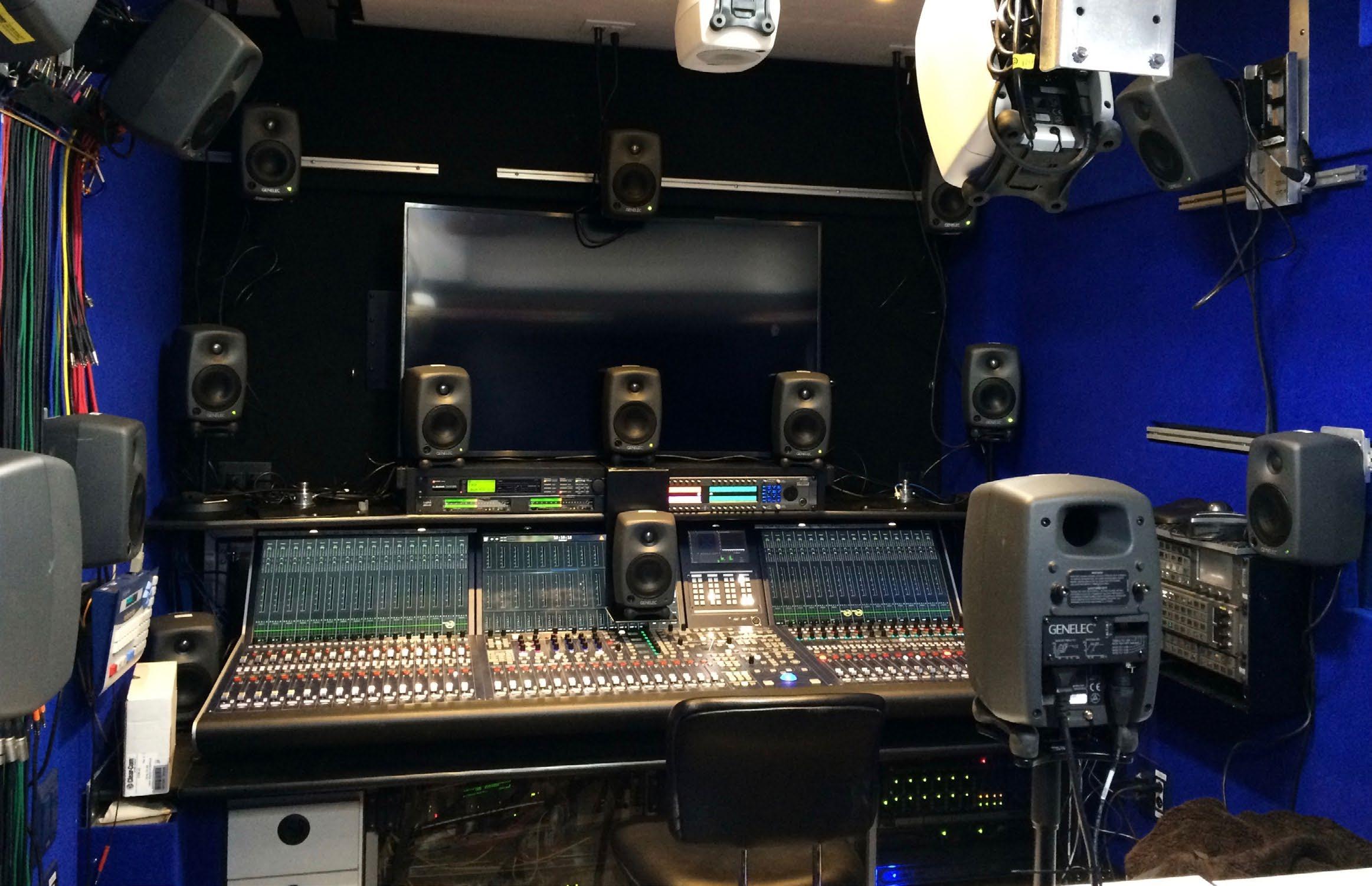 Designer Sound—It’s in the Mix

The complexities of bringing immersive audio to the home viewer 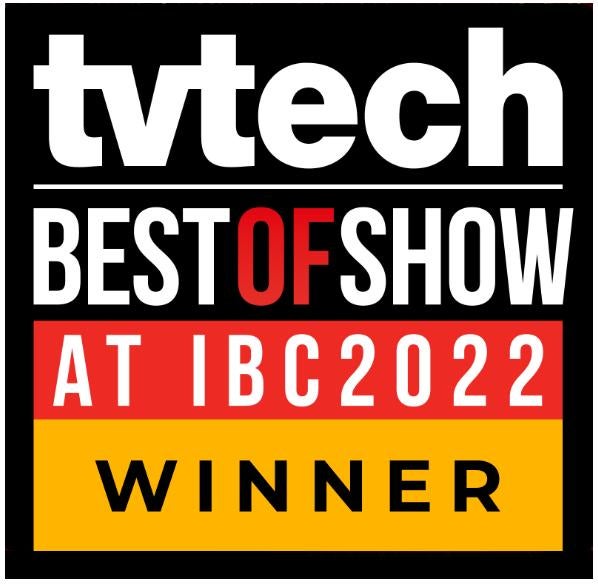