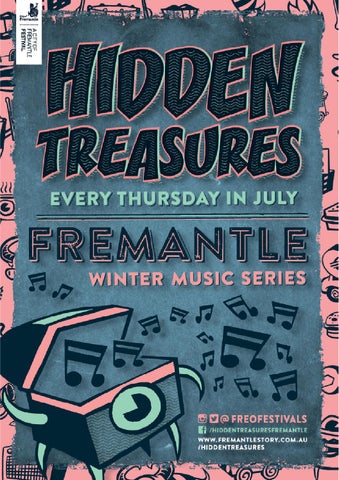 Hidden Treasures winter music series returns to the West End featuring a line-up who have one thing in common - Fremantle. Whether they call Fremantle home or have emerged from the port city, all of the artists hold a special place in their hearts for Fremantle. Four venues along High Street will host musical acts, warming up the strip every Thursday in July. 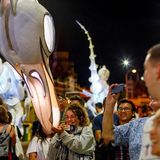