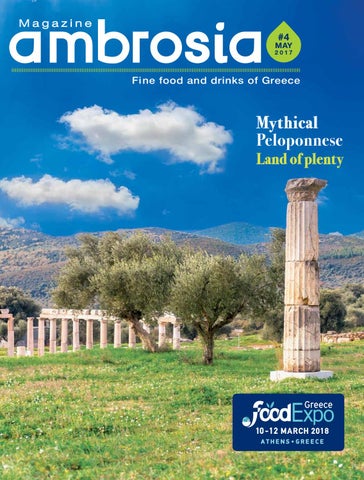 &gt; Mediterranean Diet: A Recipe from the Past

lmost everyone agrees that a healthy diet is important –a sentiment that isn&#39;t quite new. In the last, however, years, there is a heightened focus on clean eating. According to a new online survey conducted in 63 countries all around the world, by Nielsen, several macroenvironmental trends are contributing factors that are shaping todays consumers&#39; purchasing habits:

Global aging population. The world’s population is aging rapidly (though at a slower rate in some parts of the world, including Africa and parts of Asia, Latin America, and the Caribbean) and living longer. In fact, the US Census Bureau predicts that over the next 35 years, the growth of the world’s older population will outpace that of the younger population.

Chronically ailing Chronic diseases, including cardiovascular disease, Type 2 diabetes, respiratory diseases and cancer, are the leading causes of death and disability worldwide, and incidences are on the rise globally. According to the World

Health Organization, chronic disease is expected to account for 73 percent of deaths globally by 2020, up from roughly 60 percent in 2001. But, it is not just chronic diseases that are on the rise. Research shows that food allergy rates are rising in developed countries. In fact, food allergies among children increased almost 50 percent between 1997 and 2011, while hospital admissions for severe reactions in children have risen sevenfold over the past decade. And while food allergy research is not as readily available in developing markets, the literature suggests that as these markets develop, allergy rates will follow a growth pattern similar to the one observed in more mature markets.

Food as medicine Consumers are taking a more active role in their health care, which includes following proper nutrition guidelines to prevent or manage many health issues. In fact, 70 percent of global respondents in Nielsen’s Global Health and Ingredient-Sentiment Survey say they actively make dietary choices to help prevent health conditions such as obesity, diabetes, high cholesterol and hypertension. 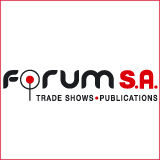