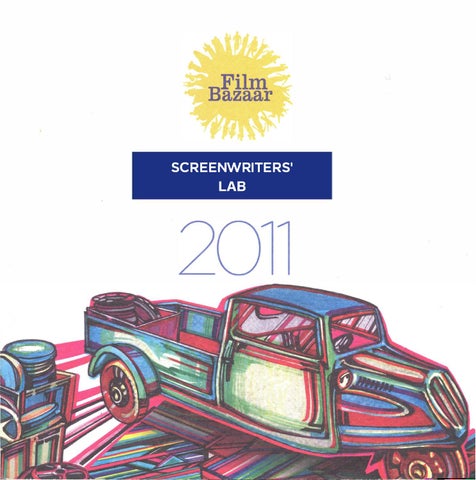 saw the launch of strong new

partnerships as the September writers lab was hosted by the Venice Film Festival and supported by Cinecitta-luce as part of their ongoing commitment to Indian cinema. This 4th year of the Binger Filmlab&#39;s partnership with Film Bazaar and the NFDC has been marked by the addition of Indian writer Urmi Juvekar to our team of script advisors. We share the challenge with the talented film makers selected for the 2011 script lab to deliver diverse and original projects to the Film Bazaar co-production market and to the national and international film industry.

Is a Amsterdam based international feature film development center where talented writers, directors, producers, and script editors from around the world can place both their projects and their usual working practices within an inspiring environment of fellow filmmakers, to be coached and supported by internationally acclaimed Today CinecittĂ Light is one of the main actors in the film industry, which works to support the development and promotion of Italian cinema in Italy and abroad, and is distinguished for its ability to integrate different areas of activity, that are essential to address in a competitive global market. It is CinecittĂ Luce&#39;s mission that is to pursue its institutional role as the responsibility inherent in their activity, which in turn results in the commitment to create economic value. With an eye on future generations, and accepting of social responsibility, meaning the ability to combine economic growth, environmental protection and social commitment, with our axis on strategic business management. CinecittĂ Light intends to become a fundamental reference point for the Italian film industry, the center of the proposal, organization and development of talents and initiatives aimed at making Italian cinema in all its branches, the height of the cultural and industrial importance. 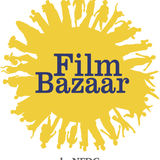