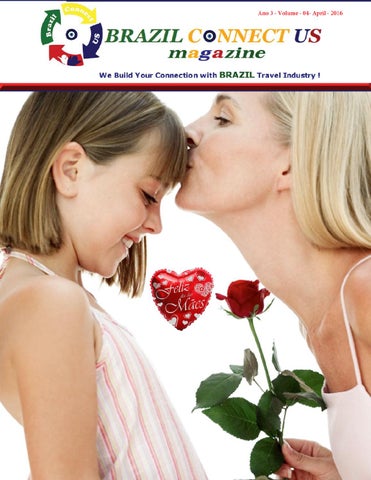 Hello, Would you like to sell your Products or Services to Brazilian Travel Agencies &amp; tour Operators?

ORLANDO, Florida (April 4, 2016) -- Skål International Orlando, the only international organization bringing together sectors of the travel and tourism industry while networking, conducting business and helping communities locally, nationally and internationally, installed its slate of officers for 2016-2017 during its annual installation banquet at the Hard Rock Hotel Orlando, while also presenting special industry recognitions. The Skål International Orlando 2016-2017 Officers are as follows: •

Wyndham Vacation Ownership The new officers, called to serve Skål International Orlando for the next two years, each fulfill a unique and important role. The club president sets goals for the club, supports and creates values for members and leads all meetings, while being actively involved in all club initiatives. The vice president assists with all specified club initiatives, assuming the president&#39;s

responsibilities in his absence and prepares to assume the role of president for the next term. The club secretary ensures meetings are held in accordance with governing documents, prepares and provides minutes to directors. The treasurer ensures the proper fiduciary disposition of revenues and expenses, annual auditing of financials and also assists the executive secretary/treasurer. And the SIUSA representative, represents the local Skål Orlando Club within the national Skål organization, reporting back to the local club, as needed. &quot;Our club is extremely fortunate to have the dedication of our visionary officers for 20162017. They are highly-accomplished leaders in our industry who not only help our club tremendously, but represent Skål nationally and internationally with great pride,&quot; said Duane Winjum, Skål International Orlando president. Also during the installation banquet, Frank Dacosta of the Hotel Sales &amp; Marketing Association International (HSMAI) presented the prestigious HSMAI Gene Hassett Award to long-time Skål Member Richard Jackson, widely recognized throughout the travel and tourism industry for his successes and years of service and distinction. Holly Powers, Vice President of Administration for Skål USA and a member of the Skål Boston Club, was also in attendance and was presented with recognition for her work with Skål USA in the past years. Ranked as the second largest Skål Club in the United States and among the top 10 in the world, Skål International Orlando was also voted Skål International Club of the Year 2006-2007 and North American Club of the Year in 2007. For more information, go to www.Skålorlando.com. For membership information, contact Dennis BeMent, Membership Development Officer, Skål International Orlando, at dennis.bement@icloud.com. 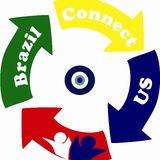 More from BRAZIL CONNECT US