Giving Credit Where Credit is Due from "The Journey" Spring-Summer 2021
by Farmer School of Business 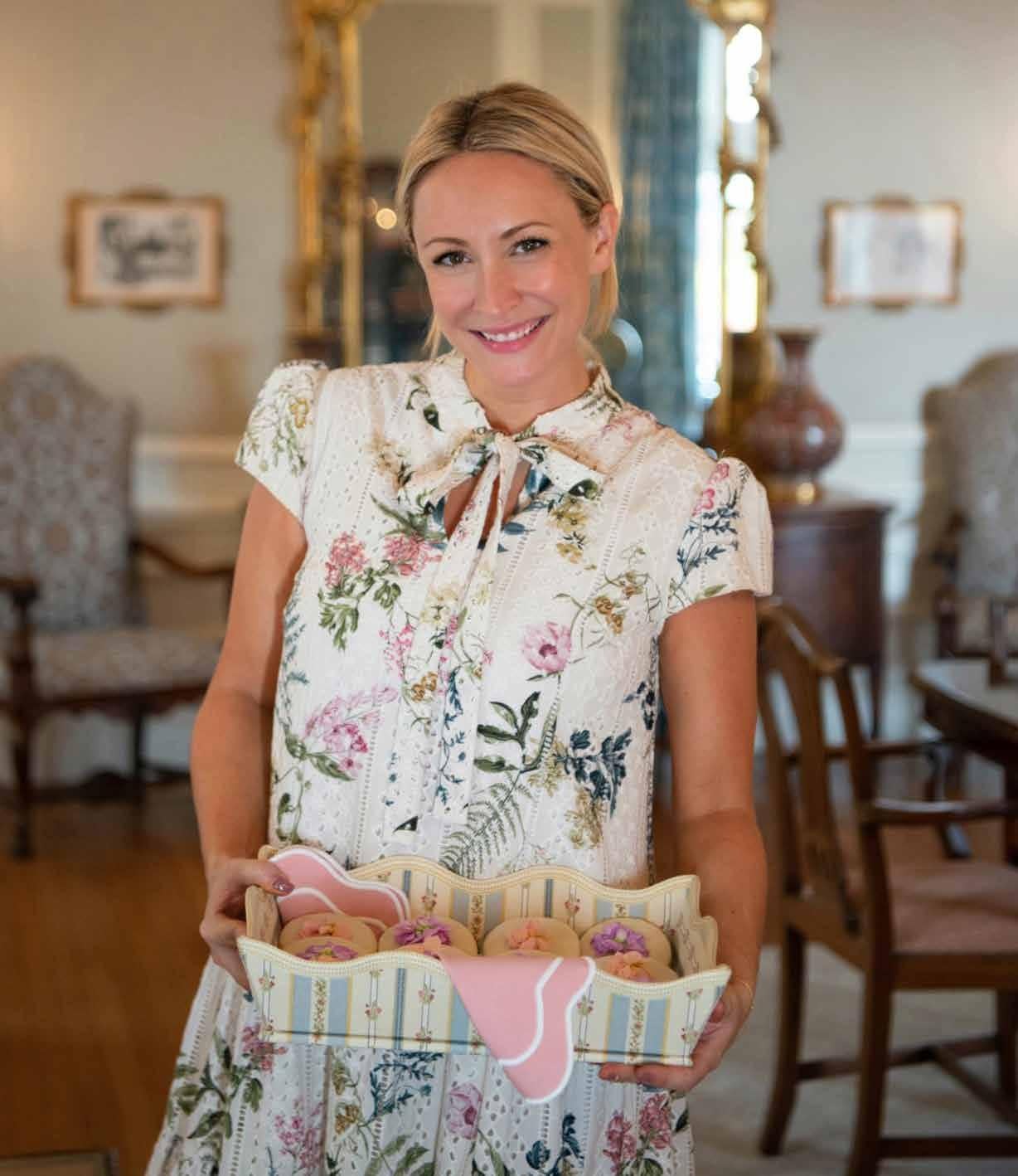 Cooking up a Winner

Giving CreditWhere Credit is Due

Center. But across from the Pulley Diner is a door to a financial institution built by Miami students for Miami students and alumni, an institution that’s been the first step into a career for many Farmer School and Miami University students over the years.

The First Miami Student Credit Union was created in a donated office in the Shriver Center in 1988. Ed Howe, now president and CEO of Enfield Technologies, was there at the beginning. “At that time, the uptown banks actively discouraged student accounts. Students would bounce checks, students weren’t good with credit cards, students had really small accounts. Students would want to come in to the teller and withdraw $5 or $10 at a time - it was just noise. And then of course, students would graduate and leave and close their account,” he said.

“The student government had formed a group to teach financial literacy to students. That’s not part of a college curriculum, but it’s so very important to college students graduating. So the student government got this idea that maybe they could also put together a bank, a credit union,” Howe recalled. “At the time, the National Credit Union Administration was encouraging this concept of studentrun credit unions. And there was a social mission aspect of ‘for members by members.’

“So we formed a team, and we had this empty room at Shriver, linoleum floors and some old second-hand desks. I was basically the first chief financial officer and, it turns out, I ended up being the head of marketing for a while,” he remarked. “We started to create a bank. We were figuring out the operations, figuring out how to do the finance, figuring out how to comply with the regulators. Taking all that real-world learning and combining it with what we were learning in Accounting 101.” FMSCU is one of three of the two-dozen or so student credit unions created in the late 1980s and early 1990s that is still in operation. It offers services that banks do, such as checking accounts and credit cards, and services that many banks do not, such as “house accounts” for multiple people living together who share bills and “build your credit” loans, which help Miami students establish credit through secured loans or secured credit cards. “It’s a great way for somebody to get their credit started, especially college students who don’t have any credit,” Executive director Herbert Kwofie explained. “It’s a secure way to allow people to start and build their credit and credit score.”

“That’s a very unique product,” RBS Greenwich Capital managing director and FMSCU board member Bob Pucel noted. “My daughter had a build-your-credit loan, and when she graduated, her FICO score was 750.”

Kwofie said the credit union also offers students opportunities that many internships do not. “It allows students who have a passion for their career and their interests to help others who want to be more financially sound in the future, more economically independent.”

The credit union doesn’t just need business students to work there, Pucel explained. “We’ve got people in human resources, we have people in marketing, we have people in compliance, we have people on the product side. There’s no single kind of personality that fits because it offers so many different opportunities for so many college majors.”

Tessa Newland, a 2014 economics graduate, is now corporate sales associate director at Standard Chartered Bank in New York City. “I joined FMSCU in 2012 during my sophomore year after adding economics as a double major with international studies,” she recalled. “When I looked into various organizations I could get involved in to learn more about financial services, I wanted something that would give me the most hands-on experience and that I could really make my own.”

She went on to become vice president of financial education at the credit union. “I developed presentations focused on financial literacy topics including debits/credits, budgeting, credit scores, etc. for other organizations and classes on campus. FMSCU provided the perfect platform for me to learn more about how financial institutions operate, help students understand more about personal finance and connect our efforts to the broader university,” Newland said.

at other universities. FMSCU was instrumental in exposing me to how business really works very early on and I enjoyed learning from others along the way,” Newland explained. “It prepared me for a career in finance in a multitude of ways. The internship teaches you the importance of day-to-day account management and servicing customers, something I think about and utilize every day on the trading floor dealing with large corporate clients. The experience also helped me gain confidence as a professional and I felt incredibly prepared to launch my career in New York.” “First Miami is the epitome of an organization where you get what you put into the experience. I enjoyed the opportunity to work with my student peers as fellow interns and with our membership base. It might not provide compensation during the internship, but it provided numerous examples of self-motivation, real-life business experience working with the Board of Directors and financial regulators, and working in a team environment,” Bill McNamara, 2011 finance graduate, former FMSCU president/CEO, and current senior vice president at Omega Pensions pointed out. “I interviewed for an internship at the Cleveland Federal Reserve and within ten minutes of the interview starting, the compliance officer who I was meeting with flipped over my resume and I drew out the structure of the credit union on the back – I think that’s when it hit me how unique the experience really was to the outside world.”

“The experience I had at the credit union has been something that I’ve highlighted a lot. It’s been a real critical factor and even later in my career, it still mattered,” Howe noted. “Working at the credit union really is a defining element of a lot of people’s careers.” b

This story is from:
"The Journey" Spring-Summer 2021
by Farmer School of Business