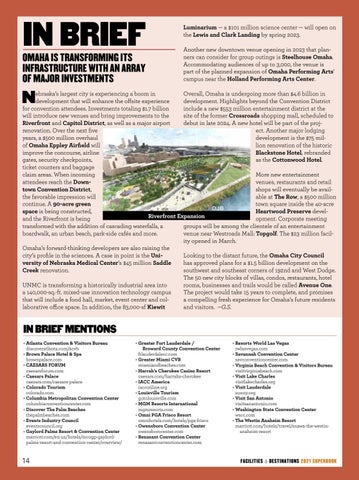 Luminarium — a $101 million science center — will open on the Lewis and Clark Landing by spring 2023. Another new downtown venue opening in 2023 that planners can consider for group outings is Steelhouse Omaha. Accommodating audiences of up to 3,000, the venue is part of the planned expansion of Omaha Performing Arts’ campus near the Holland Performing Arts Center.

ebraska’s largest city is experiencing a boom in Overall, Omaha is undergoing more than $4.6 billion in development that will enhance the offsite experience development. Highlights beyond the Convention District for convention attendees. Investments totaling $1.7 billion include a new $553 million entertainment district at the will introduce new venues and bring improvements to the site of the former Crossroads shopping mall, scheduled to Riverfront and Capitol District, as well as a major airport debut in late 2024. A new hotel will be part of the projrenovation. Over the next five ect. Another major lodging years, a $500 million overhaul development is the $75 milof Omaha Eppley Airfield will lion renovation of the historic improve the concourse, airline Blackstone Hotel, rebranded gates, security checkpoints, as the Cottonwood Hotel. ticket counters and baggage More new entertainment claim areas. When incoming venues, restaurants and retail attendees reach the Downshops will eventually be availtown Convention District, able at The Row, a $500 million the favorable impression will town square inside the 40-acre continue. A 90-acre green Heartwood Preserve develspace is being constructed, Riverfront Expansion opment. Corporate meeting and the Riverfront is being groups will be among the clientele of an entertainment transformed with the addition of cascading waterfalls, a venue near Westroads Mall: Topgolf. The $23 million facilboardwalk, an urban beach, park-side cafés and more. ity opened in March. Omaha’s forward-thinking developers are also raising the city’s profile in the sciences. A case in point is the UniLooking to the distant future, the Omaha City Council versity of Nebraska Medical Center’s $45 million Saddle has approved plans for a $1.5 billion development on the Creek renovation. southwest and southeast corners of 192nd and West Dodge. The 50 new city blocks of villas, condos, restaurants, hotel rooms, businesses and trails would be called Avenue One. UNMC is transforming a historically industrial area into The project would take 15 years to complete, and promises a 140,000-sq.-ft. mixed-use innovation technology campus a compelling fresh experience for Omaha’s future residents that will include a food hall, market, event center and coland visitors. —G.S. laborative office space. In addition, the 83,000-sf Kiewit 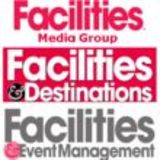 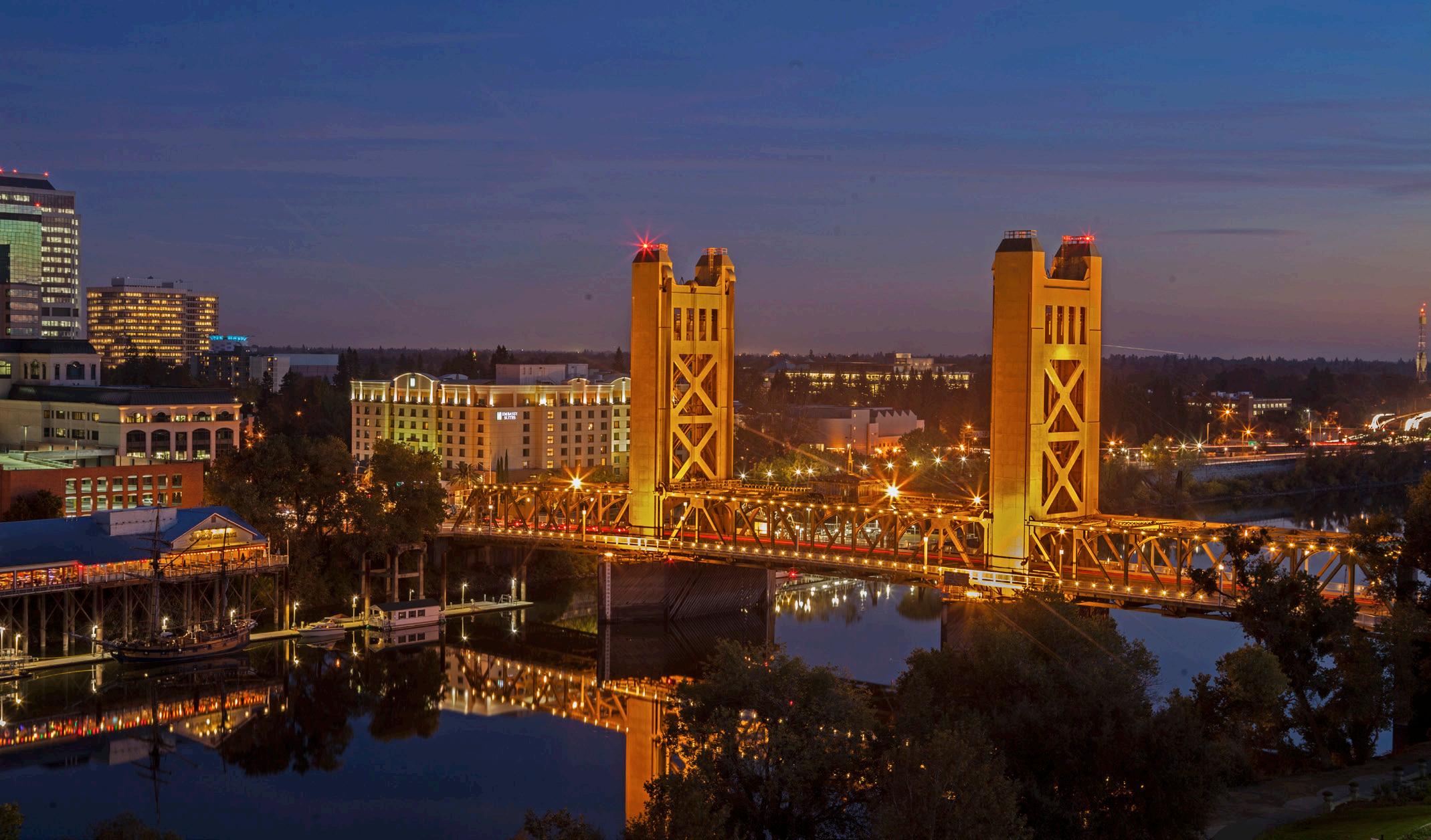 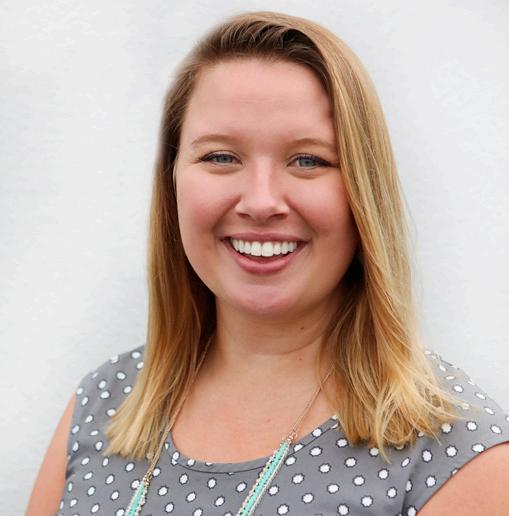 Getting Your Sponsors Excited Again, by Katie Bell 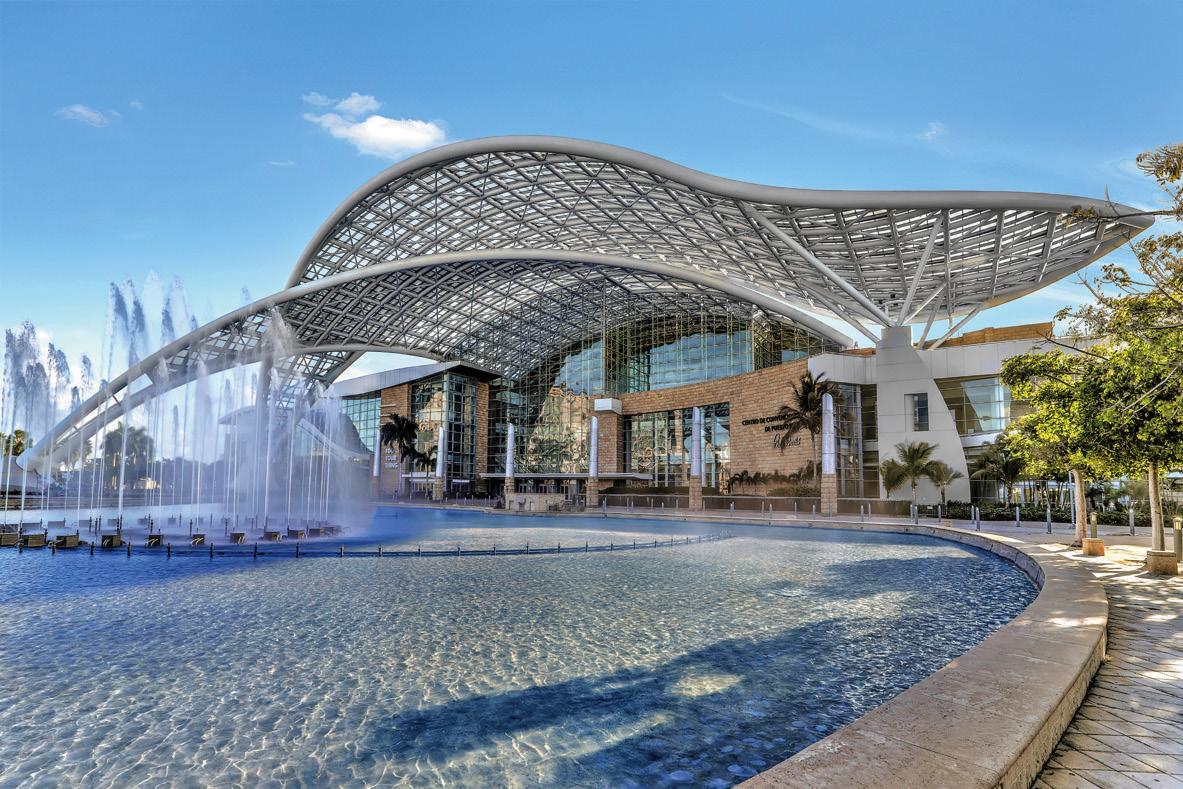