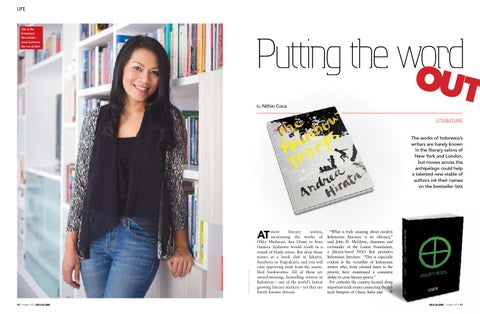 literature The works of Indonesia’s writers are barely known in the literary salons of New York and London, but moves across the archipelago could help a talented new stable of authors ink their names on the bestseller lists

most literary soirées, mentioning the works of Okky Madasari, Ayu Utami or Seno Gumira Ajidarma would result in a round of blank stares. But drop those names at a book club in Jakarta, Surabaya or Yogyakarta and you will earn approving nods from the assembled bookworms. All of them are award-winning, bestselling writers in Indonesia – one of the world’s fastest growing literary markets – yet they are barely known abroad.

“What is truly amazing about modern Indonesian literature is its vibrancy,” said John H. McGlynn, chairman and co-founder of the Lontar Foundation, a Jakarta-based NGO that promotes Indonesian literature. “This is especially evident in the versatility of Indonesian writers who, from colonial times to the present, have maintained a consistent ability to cross literary genres.” For centuries the country, located along important trade routes connecting the culq tural hotspots of China, India and Sea GLOBE 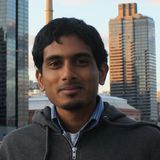