FROM THE INSIDE Turning lemons into lemonade 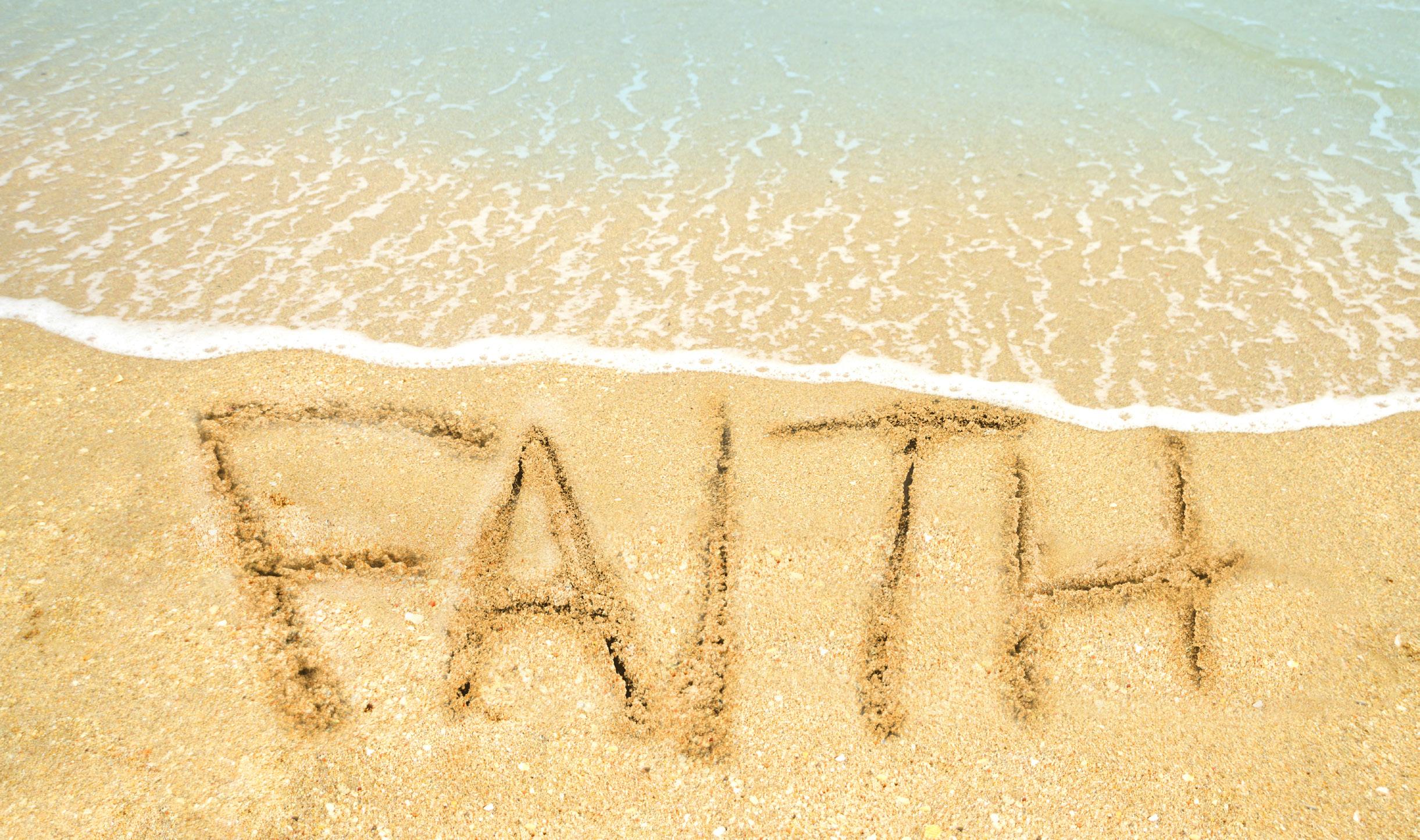 INSPIRATION Wnat is hope? What...

When first planning the theme for this spring issue, we filtered through the list of traditional warm weather ideas like rejuvenation, renewal and revitalization, but we struggled with adding a twist that was uniquely Bartlesville. We began thinking of the way our small town has been through its share of troubles, struggles and heartaches, and managed to not only survive, but thrive throughout the years.

Thanks to determined citizens like Jacob Bartles and Frank Phillips and unflappable local businesses like Yocham’s Custom Leather, Herrington’s and McCoy Jewelers, Bartlesville now stands as a symbol of strength and perseverance. A community that has overcome floods, fires and recessions that could have easily diminished and destroyed our hometown has actually made it stronger and more resilient. And there is the twist... lemons into lemonade...misfortunes into fortunes...and perfectly spring. There has been some debate about where the first “lemons into lemonade” adage derived, beginning as early as the 1900’s with HJ Whitley. Better known as the Father of Hollywood, Whitley By Jamie Unkenholz

purchased nearly 500 acres of lemon orchards in southern California and turned them into the flourishing film capital of the world. Whitley literally turned lemons into a larger-than-life entertainment mecca where citrus fruit trees once stood. At a banquet, Whitley’s business associates toasted him saying, “If life gives you lemons - make lemonade.”

The expression gained popularity in 1948 after American writer Dale Carnegie featured an entire “lemonade” chapter in his selfimprovement book titled How to Stop Worrying and Start Living. Carnegie speaks of the importance of not giving up, lessons learned after misfortunes, turning liabilities into assets, and possessing “the power to turn a minus into a plus.” Featuring stories of underdogs and overcomers, Carnegie finishes the chapter with 6 simple reasons to persevere, the last of which states: “When fate hands us a lemon, let’s make lemonade.”

Originally coined over a century ago, the historical maxim has most recently made an appearance in mainstream pop culture, as even Beyoncé has jumped on the bandwagon with the release of a new album titled Lemonade. Focusing on personal life struggles, a special anecdotal recipe passed down through generations, and a memory reel from her husband’s grandmother, the old lemonade adage seems to be something in which trendy pop stars and the average Joe, alike, can relate.

Back to this month’s issue, we had a great time at the cover shoot and focusing on stories that fit the classic theme. From finding the power of positivity as featured in Minister Ogan’s message and conversing with second graders on “lessons learned” to the helping hands of the Lighthouse Outreach Center and the empowering success of AbilityWorks, this issue of the Bartlesville Magazine takes a look at overcoming obstacles, seeing the good in bad situations and turning lemons into lemonade.

On All Purchases & Transfers For 15 Months. WAC. FOR ALL NEW CREDIT CARDS

This story is from:
Bartlesville Magazine Spring 2020
by Bartlesville Examiner-Enterprise