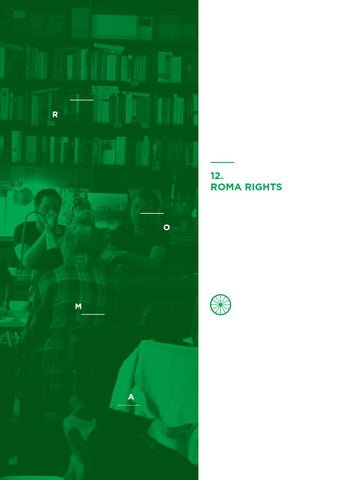 The Citizens Pact is a bottom-up effort to bridge the infamous democratic deficit in Europe. This process empowers citizens to take action, to participate in the development of a European political sphere, and to ensure the 2014 European Parliament elections are truly transeuropean, rather than a sum of national logics. The Citizens Pact brings together a coalition of citizens and organisations joining in to advocate for concrete demands for the Europe they want to live in. Find out more on www.citizenspact.eu 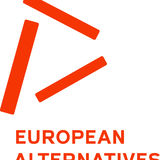