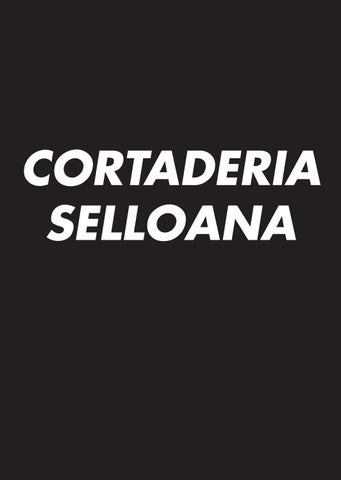 In 2017, I started a new line of research focusing on the invading plant Cortaderia selloana, a species that arrived in Spain at the end of 1940s, right in the post-war context. The lack of food and the exclusion of Spain from the UN forced the country to import products from Argentina, one among very few countries that recognized Franco’s government. The seeds seemed to be mixed with the wheat that was sent in. The species was already described in the 50’s in some fields close to the port of Santander. As of the work with these invading plants, the points of view have been expanded during the development of the project, laying out a new look on the self-representation of globalization and the neocolonial cultural processes that have taken place along the contemporary history (dialectics between nature and humanity), and the back-and-forth consequences occurring from these.