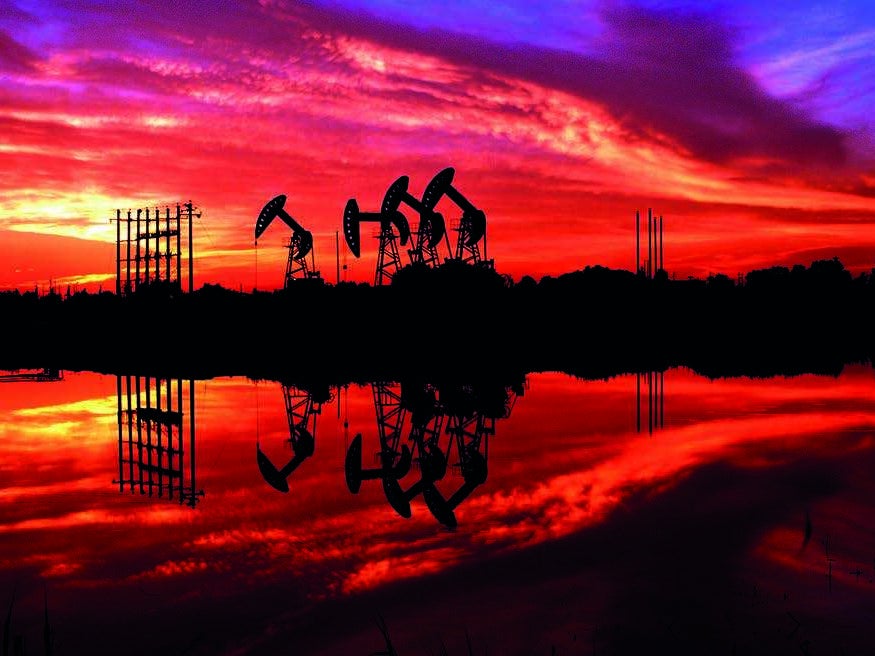 Refiners will play a major role in the development of a hydrogen market, write Jeff McDonald and Zane McDonald, S&P Global Platts.

As the hydrogen world continues its efforts to scale up production and bring costs down, discussions of how to develop the markets and what they would look like have come to the forefront. Those conversations are taking place globally in corporate boardrooms, government halls and trading houses. Decarbonisation is driving the debate and the buzz around hydrogen. Many challenges remain – most notably around cost, transportation and storage – and how much customers are willing to pay.

The refining sector will have a major stake in the transition. According to S&P Global Platts Analytics, the sector currently consumes more than 35mn t/y of hydrogen out of more than 70mn tonnes of pure hydrogen globally. By 2025, the forecast calls for demand increasing to as much as 40mn tonnes on the back of higher refinery runs and growing demand for low-sulphur products. The vast majority of hydrogen derives from fossil fuels without the adaptation of carbon capture technologies – primarily natural gas (‘grey’ hydrogen) and coal (‘brown’ hydrogen). However, that could soon change.

‘While 98% of pure hydrogen supplied in 2018 was produced with fossil fuels emitting CO2, we expect additions of almost 1mn t/y of electrolysis hydrogen capacity between 2020 and 2025 [‘green’ hydrogen produced from renewables] – and additions of capacity for nearly 1mn tonnes of hydrogen produced from fossil fuels and carbon capture over the same time period [‘blue’ hydrogen],’ says Roman Kramarchuk, Head of Platts Analytics Future Energy Outlooks.

The majors have gone a step further. In early June this year, Shell announced it had successfully installed 10 MW of electrolyser capacity at its Rhineland refinery in Germany. These electrolysers will produce zero carbon renewable, or green, hydrogen to the tune of approximately 1,300 t/y to offset its use of grey hydrogen. The next stage of this project will increase Shell’s hydrogen production by an order of magnitude, with the addition of another 90 MW of capacity.

As production picks up, trading patterns are going to change. In conventional hydrogen markets, industrial gas producers sell on a bilateral basis directly to refining and petrochemical plant customers. Parties agree to long-term contracts and the hydrogen does not travel except in short distances by dedicated truck or pipeline.

The market looks similar to European continental natural gas markets from the 1960s, when natural gas started to become available from the giant Groningen field. The industry’s challenge was to develop the demand side and where gas prices were calculated based on oil prices.

Pricing stayed that way until the late 1990s/early 2000s, when supply and demand factors began to introduce price discovery through price reporting agencies or through an exchange, as Michael Karasz, a German-based consultant with The Energy House, can attest. Karasz and German consultancy Conenergy are leading an industry-based study on the development of hydrogen markets in Europe, which he hopes will influence policymakers to set a legal framework to move the traded market forward.

‘Governments need to support both supply and demand (through quotas and targets), and let them grow at the same time,’ Karasz says. The study will aim to discuss what a European trading market for hydrogen could look like and how successful business models within such a market might look.

Another key lesson can be taken from the LNG market, which is almost unrecognisable from a decade ago when the Japan Korea Marker (JKM) was first launched, and which not only now includes price data from China and other Asia locations, but has become a global benchmark.

Japanese demand for a clean fuel to generate electricity drove development of the LNG market as the country moved away from nuclear power in the wake of the Fukushima disaster in 2011.

More recently, Chinese policies to move away from dirty coal towards cleaner natural gas in north China gave an extra impetus to the emergence of spot activity.

There are clear parallels with hydrogen, in terms of early interest in the need for clean, low carbon fuel. In some ways, however, hydrogen has outpaced LNG in terms of market adoption as well as interest from a wide range of sectors, such as mobility, power generation and materials production that have been difficult to decarbonise.

Hydrogen also could mirror the scaling up of offshore wind, which only over the last few years has grown globally in capacity.

‘They were talking about megawatts – now, we have gone to gigawatts, not just in a couple of places, but all over the world,’ maintains Baringa analyst Erik Rakhou. His explanation – the development of wind markets started with government support and drove down costs, making wind competitive against fossil generation. Furthermore, three key elements must come together to create the hydrogen economy over the next 10 years – a combination of targets, incentives and support mechanisms.

Targets could take the shape of national hydrogen strategies, with over 20 announced to date, including the EU, France, Germany, the Netherlands and Japan.

Companies also are setting targets, such as BP’s plans to grow its hydrogen business to a 10% share of core markets by 2030.

As incentives, oil majors are setting carbon price points to make their business cases work for hydrogen projects, confirms Rakhou. Support mechanisms would include the Important Projects of Common European Interest programme and funds reserved for cross-border clean hydrogen cooperation; but it remains unclear how these would work.

As the market grows, there will need to be a developed infrastructure for accommodating cross-border trading. The European Hydrogen Backbone, which nine European gas transmission companies presented in July 2020 (see Petroleum Review, September 2020, p5), visualises a vast pipeline network eventually covering the entire EU. The price tag could range from €27bn ($32bn) to €64bn ($75.8bn).

Also, traders will need governments or international agencies to develop universal standards to certify different products, including whether hydrogen is truly green or something else.

As was the case in the wind and solar markets, standardised ‘guarantees of origin’ contracts also could play a critical role in developing a commodity-scale hydrogen market, as they would distinguish between hydrogen products based on their carbon content and ensure traceability to their source.

Growth in installed electrolysis capacity fits into a broader narrative that policymakers and regulators around the world have been constructing. In early June, Germany announced a national hydrogen strategy that ensured 5 GW of installed domestic electrolyser capacity by 2030. More recently, in September, France upped the ante with a commitment of 6.5 GW of capacity by 2030. Growth in renewable hydrogen production capacity will be key to meeting green hydrogen targets, as economies of scale and learning-by-doing will drive down costs and translate increased production into more competitive economics, a bullish driver for further hydrogen demand.

However, in the absence of strong policy drivers, economies of scale are not likely to be enough for renewable hydrogen to be truly cost-competitive with incumbent fossil energy sources, say market watchers. Low-cost feedstock electricity and cost-effective hydrogen transportation are also prerequisites for a proper renewable hydrogen-based economy to succeed.

The EC also highlights that hydrogen supply must ultimately consist of renewable green hydrogen in order to meet decarbonisation targets, yet low carbon, blue hydrogen also has a role to play in the short to medium term.

The EC envisions both blue and green hydrogen sectors developing within Europe, but also sees an important role for importing green hydrogen from neighbouring countries in Eastern Europe and North Africa. One could imagine both seaborne and domestic trade around the Port of Rotterdam, which already has the infrastructure created for hydrogen projects to emerge. In addition, the port is looking to import renewable-based hydrogen from Southern Europe and other origins as it looks to maintain its central position as the hub for energy imports into Northwest Europe. It is also likely that markets could emerge around the Houston area in the US Gulf Coast, which has ready customers and a hydrogen pipeline network for its petrochemical and refining customers, as well as Southeast China.

There is no clear consensus on these questions, but price discovery, transparency and price risk management will be critical as markets emerge. To assist this critical need, S&P Global Platts established the world’s first suite of hydrogen price assessments in December 2019 and within months expanded those to include cost-ofproduction assessments for both methane reforming and electrolysis in the Netherlands, Japan and North America.

It was a natural step for a price reporting agency with long history of developing price assessment processes in energy and other commodities. But particularly noteworthy is the fact that the price references were launched ahead of actual market formation, specifically for the purpose of responding to market needs and market calls for bringing pricing transparency to what is otherwise an opaque market, largely reflecting inflexible, long-term contracts to refining and chemical customers.

The hydrogen price assessments place a value on hydrogen production costs both including and excluding capital costs at key regional hubs by different production pathways, including steam methane reforming (plus carbon capture and storage in the Netherlands), along with polymer electrolyte membrane (PEM) and alkaline electrolysis.

As the actual physical market of hydrogen develops and clarity around spot-market values continues to evolve with the marketplace, look to the refining sector to play a key and important role. Why? It has a long history with hydrogen and a ready ability to help meet hydrogen demand.