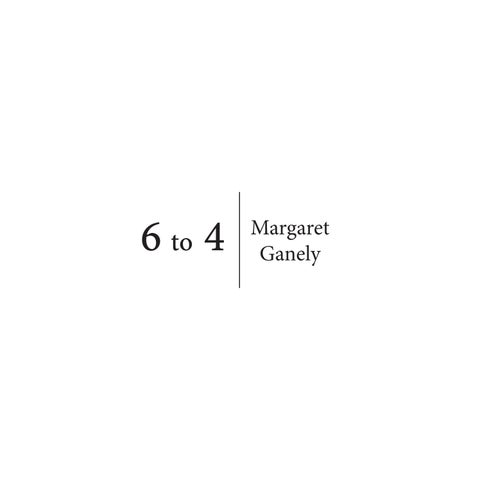 My Nan My nan has played a rather large role in my upbringing from the way she carried herself to her house. I have fond memories of play fighting on the grass with my brother which resulted in us getting covered in a rash due to the fake grass or the time I was fascinated with all her jewelry. I hadnâ&#x20AC;&#x2122;t seen her for a while so in my head she was still this amazing woman, now she is 92 and currently in a home which disheartened me as she was such a strong and independent woman. That is where the inspiration for this project came from, I wanted to see the difference between how she was and how she is now, what independences she still has and which ones she has lost.I focused on the house also because she and my grandad looked after it together, she looked after the inside and he dealt with the upkeep of the garden, both were immaculate. Now the house looks empty and unloved.