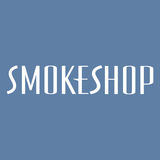 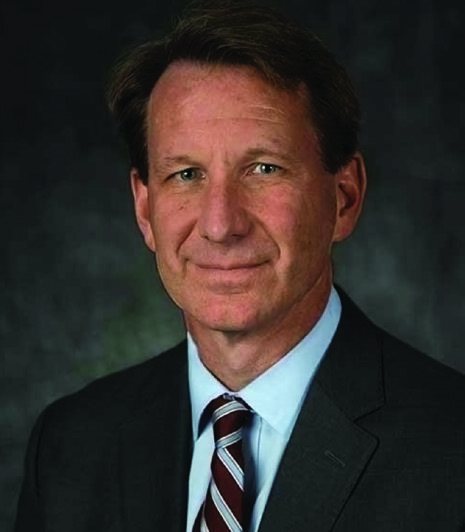 However, in a major departure from Capitol tradition and stereotypes around politics and cigar lounges, the rooms aren’t filled with smoke due to city restrictions; rather, a well-appointed patio area is available for cigar smoking as part of the 4,000 square-foot facility, offering “the finest cigars available” and “great accommodations,” according to Luis Miguel Torres, CEO & Head of Casa de Montecristo.

The entire two-story building is occupied by Casa de Montecristo and features two bars serving beer on tap, wine, and spirits and featuring eight HD TVs on both levels. The ground floor bar has bar-height level pub tables and chairs to supplement seating at the bar. Meanwhile, a second floor lounge features custom made leather lounge chairs and sofas, among other seating. Rather than a walk-in humidor, a total of 16 custom-made humidified wall units on the ground floor are made from Spanish cedar and display some 320 linear feet of premium cigars. On the second floor are 60 similarly made private humidor lockers for customers to store their own premium cigar collections.

“We look forward to bringing the cigar-life experience to new heights in Washington,” Torres says.

SILVER SPRINGS, MD—In February, the U.S. Food and Drug Administration (FDA) initiated enforcement action against certain retail locations of Walgreen Co. and Circle K Stores Inc. for repeated violations of restrictions on the sale and distribution of tobacco products, including sales of cigars and menthol cigarettes to minors. The agency filed complaints seeking No-Tobacco-Sale Orders (NTSO), which seek to bar the two specific retail locations from selling tobacco products for 30 days. The two retail outlets that are the subject of these NTSO actions are a Walgreens store in Miami, Fla., and a Circle K store in Charleston, S.C. Walgreens is currently the top violator among pharmacies that sell tobacco products, with 22 percent of the stores inspected having illegally sold tobacco products to minors, says the FDA.

Fred Naumman, who established Smoke and Fire Cigars as an online retailer of premium cigars in 2014, celebrated the grand opening of a brick & mortar retail store in Beatrice, Nebraska in February.

The store was established to provide premium cigar consumers in the Beatrice area a “more accessible location with craft beer fanning the flames,” says Naumman. The shop is located in the recently re-purposed historic Mercantile Building, which also houses the Stone Hollow Brewery. Naumman says he plans to work with the brewery to offer cigar and beer pairings, as well as other specials. Although smoking isn’t allowed in the building, patrons may light up on an adjacent outside terrace. Smoke and Fire Cigars has its own house brand of cigars, operates fully stocked humidors at local hospitality businesses, and provides on-site retail cigar sales at events.