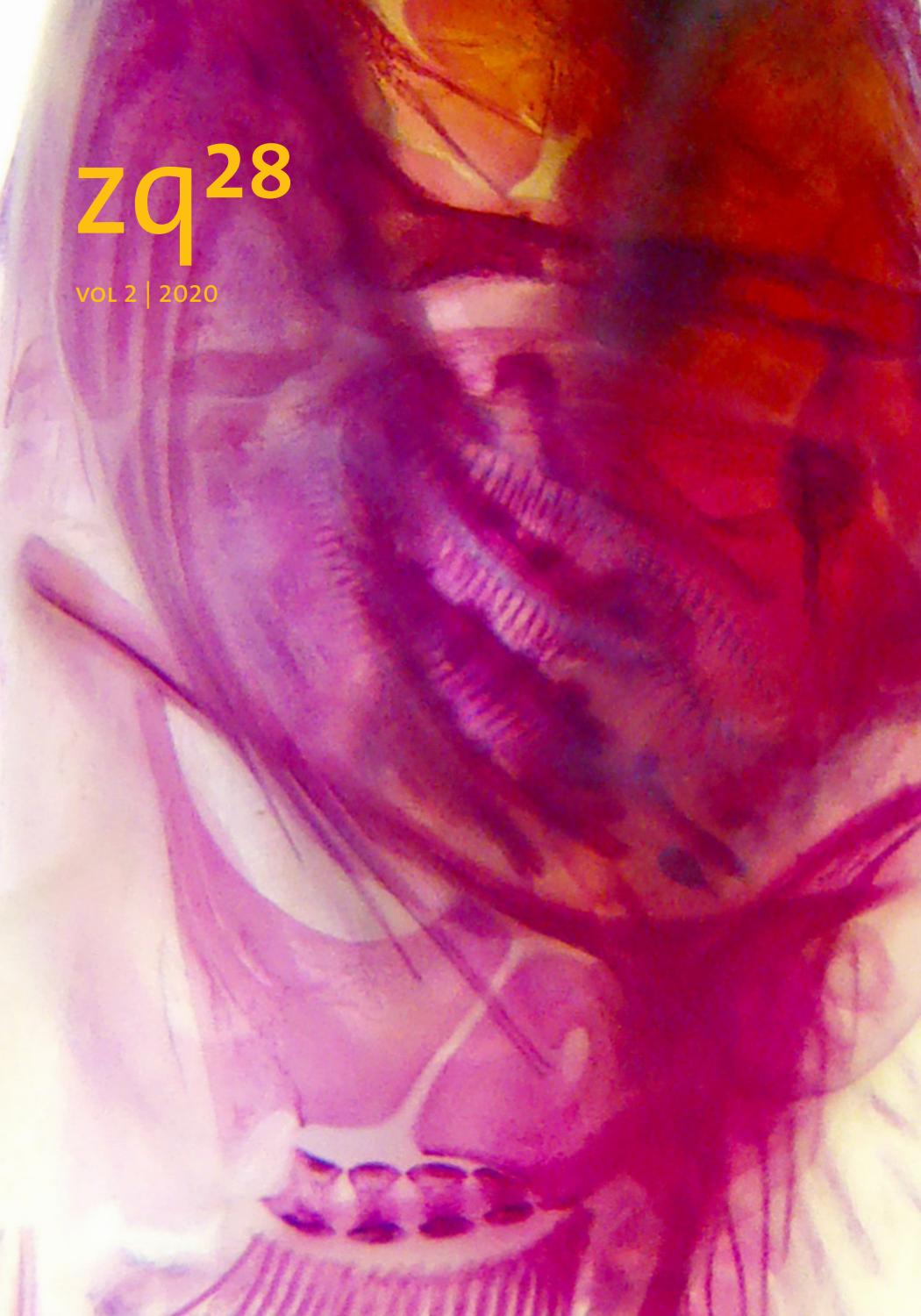 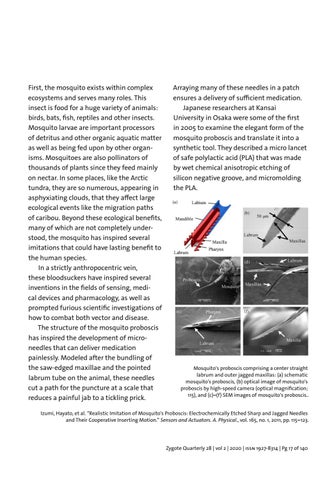 First, the mosquito exists within complex ecosystems and serves many roles. This insect is food for a huge variety of animals: birds, bats, fish, reptiles and other insects. Mosquito larvae are important processors of detritus and other organic aquatic matter as well as being fed upon by other organisms. Mosquitoes are also pollinators of thousands of plants since they feed mainly on nectar. In some places, like the Arctic tundra, they are so numerous, appearing in asphyxiating clouds, that they affect large ecological events like the migration paths of caribou. Beyond these ecological benefits, many of which are not completely understood, the mosquito has inspired several imitations that could have lasting benefit to the human species. In a strictly anthropocentric vein, these bloodsuckers have inspired several inventions in the fields of sensing, medical devices and pharmacology, as well as prompted furious scientific investigations of how to combat both vector and disease. The structure of the mosquito proboscis has inspired the development of microneedles that can deliver medication painlessly. Modeled after the bundling of the saw-edged maxillae and the pointed labrum tube on the animal, these needles cut a path for the puncture at a scale that reduces a painful jab to a tickling prick.

Arraying many of these needles in a patch ensures a delivery of sufficient medication. Japanese researchers at Kansai University in Osaka were some of the first in 2005 to examine the elegant form of the mosquito proboscis and translate it into a synthetic tool. They described a micro lancet of safe polylactic acid (PLA) that was made by wet chemical anisotropic etching of silicon negative groove, and micromolding the PLA. 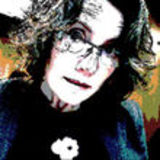 ZQ: Our mission is to establish a credible platform showcasing the nexus of science and design in the field of biologically inspired design, using case studies, news and articles that are exemplary in their impact on the field, rigorous in their methodology, and relevant to today’s reader.