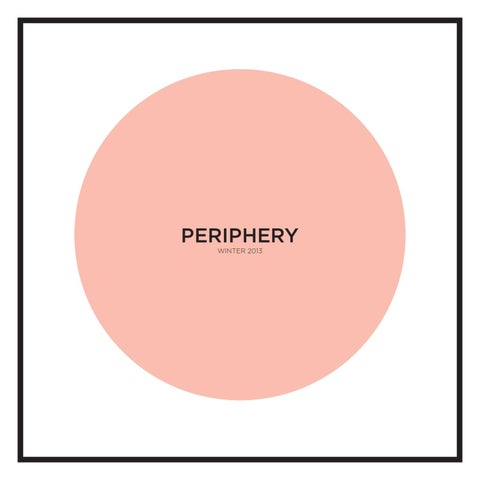 The man appears to be stuck in an unknown circumstance. His expression does not change, except after extreme changes in viewpoint. He does not speak unless it is late at night and there are no ears around to hear. He seems resolute in his action, his purpose pure and believed in, with no remnant or trace of indecision blushing in his countenance. Everyone that sees the man envies his position; his unspoken constitution perceived so easily in the lines of his ageless face. It is a shame though. I have found out the secret of the man. His expression would surely change if he had any say in the matter. I’m sure he would raise his voice to an unknown decibel and show the indecision that consumes his often statuesque demeanor. But he can’t do these things. He is a prisoner confined to the space assigned to him. He is imprisoned by the frames that surround him, contained by the colors that make up the entirety of his existence. His mind often wonders: “Could I have been different?” He knows what it is like to be peered at with unquestioned adoration and unearned praise. Would their feelings change if the viewers knew that the man was not the only one being observed? The man knew neither this answer, nor many others to questions that he had never heard. Often times his only wish was to close his eyes. It is very hard to only be viewed by the world, not being allowed to make your own observations. He could not close his eyes, though, because paint is permanent.

Connor woke me up at three thirty I smelled knock-off Baileyâ&amp;#x20AC;&amp;#x2122;s when he slurred fucker. Lights on, he stumbled to the foot of my bed and sat before he could fall. He told me writers are leeches that latch onto fish, that killing myself would make a better a story. That night he puked in his sleep. I grabbed my brown-striped towel and soaked up the stench. There was blood in the vomit, but I decided not to tell him.

about drinking shitty coffee next to a snoring fat man on a train going somewhere I can’t wait to get out of. Maybe it’s the iron grinding on the tracks below or the reflecting glow on tops of frozen lakes or the rolling hills sprouting oaks crusted with new frost Perhaps it is just the burnt brown taste of gas station coffee and the billowing wheeze in my ear.

ABOUT Periphery is a student produced, annual publication of Drake University. Funding for Periphery is provided by the Board of Student Communications. Opinions and contents printed in this journal do not reflect those of

Submissions are reviewed equally by a selection staff. Periphery reserves the right to edit any and all submissions, but does not own the rights to any student work. All revisions are use are verified by the authors.

Submissions Submissions to Periphery is free and open to students attending Drake University, Grand View University, Des Moines Area Community College, and Simpson College, as well as undergraduate students who study in the states of Iowa, Minnesota, Illinois, Wisconsin, Missouri, Kansas and Nebraska. Submissions for the journal are accepted in the categories of stories, poems, essays, interviews, new media work, graphic narratives, art, music, spoken word, prose poems, and genres that are yet to be created or recognized.

Typography The fonts used throughout this publication are Gotham, Frutiger and Abel. The type families are liscened through Hoefler &amp; FrereJones, Linotype and open source foundaries, respectively.