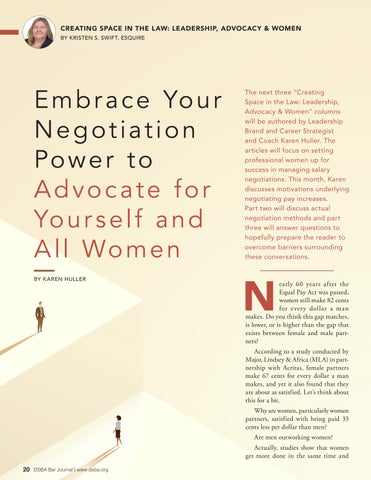 The next three “Creating Space in the Law: Leadership, Advocacy &amp; Women” columns will be authored by Leadership Brand and Career Strategist and Coach Karen Huller. The articles will focus on setting professional women up for success in managing salary negotiations. This month, Karen discusses motivations underlying negotiating pay increases. Part two will discuss actual negotiation methods and part three will answer questions to hopefully prepare the reader to overcome barriers surrounding these conversations.

early 60 years after the Equal Pay Act was passed, women still make 82 cents for ever y dollar a man makes. Do you think this gap matches, is lower, or is higher than the gap that exists between female and male partners? According to a study conducted by Major, Lindsey &amp; Africa (MLA) in partnership with Acritas, female partners make 67 cents for every dollar a man makes, and yet it also found that they are about as satisfied. Let’s think about this for a bit. Why are women, particularly women partners, satisfied with being paid 33 cents less per dollar than men? Are men outworking women? Actually, studies show that women get more done in the same time and 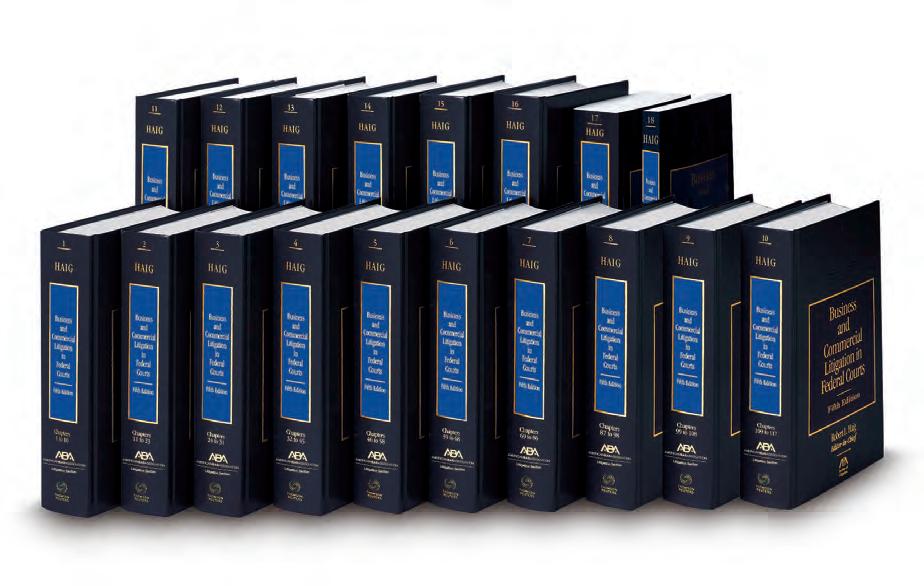 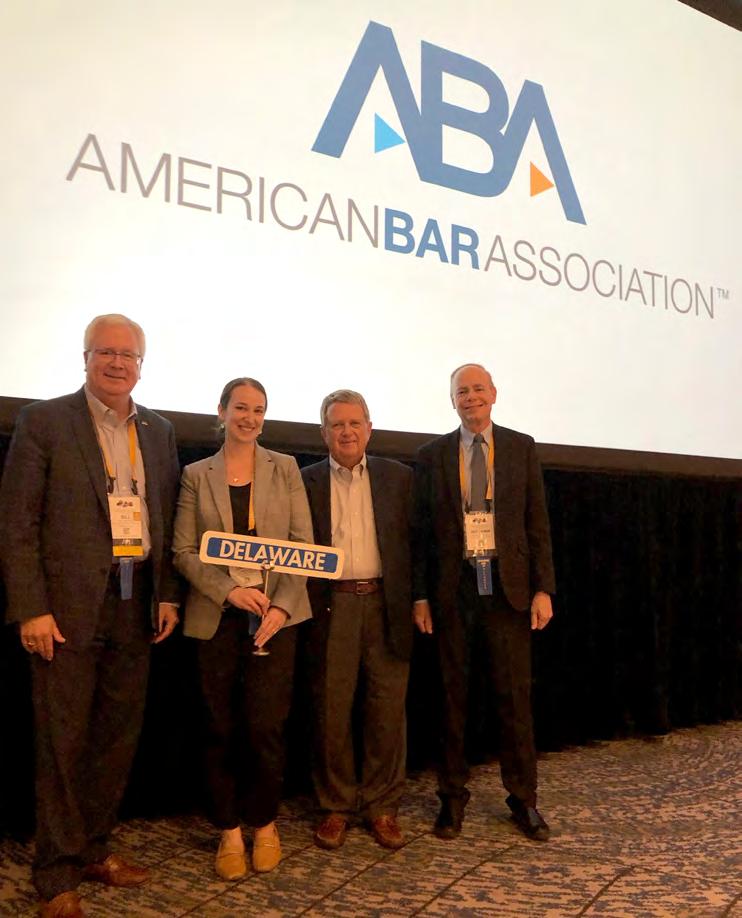 Report: 2022 Annual Meeting of the ABA House of Delegates 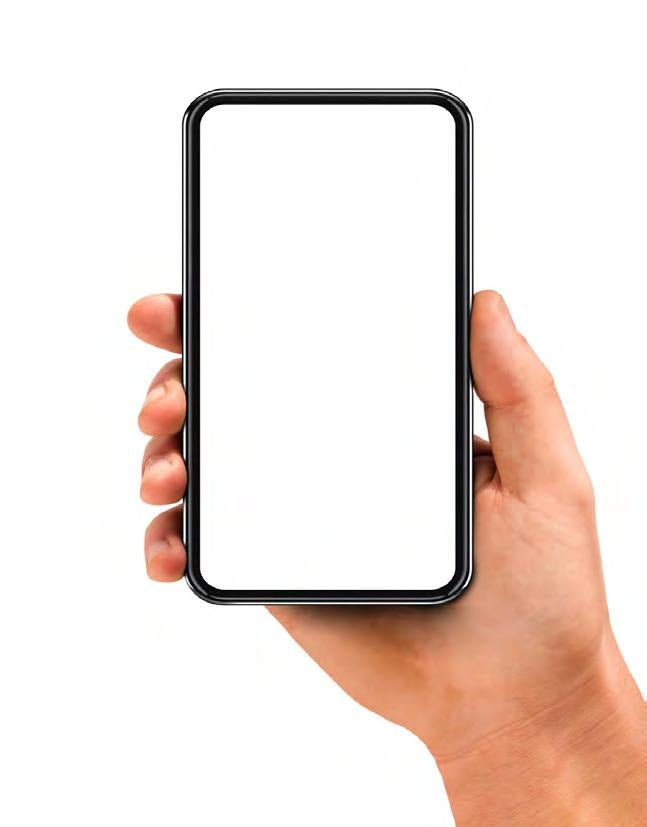