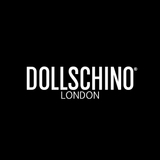 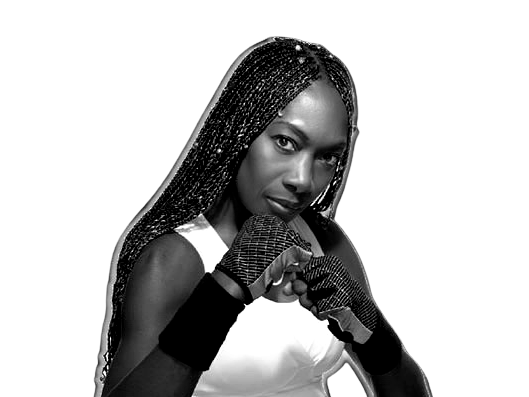 This multi-talented 8-year-old sensation “Kaci The Model” has been ripping the runway with her modelling and catwalk skills since she was 4 years old.

Shortly after crossing over to the hip-hop scene, Kaci released her first single “Bubble Gum,”captivating the attention of children, teens and young adults.

LASHES OF THE MONTH

Three months later Kaci released her single “Watch My Feet,”which has a hip-hop/trap soundtrack and has kids and adults, creating their own “Watch My Feet” Challenge on their social media channels such as Instagram, Tik-Tok and Dubsmash.

Her latest single “Litty” released in 2020 is sure to live up to its name and get the crowd LIT during her live performances! Kaci’s music along with her catchy lyrics matches her stylish lifestyle. After bopping our heads in the office to her sassy “Litty” track, as a young rapper, we can definitely hear that she shows off her musical skills.

Kaci is certainly a talented individual all round, as music is not only her interest, she also has an entrepreneurial side to her, as she has launched her own clothing line “Cacosh Kids” and her colorful hairline collection “Kolours” which has many different hairstyles, such as hair bundles, hair extensions and hair pieces in several colours.

HOODIE OF THE MONTH