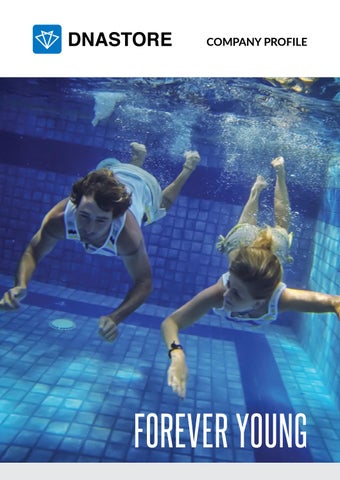 History 2009 Founded In 2009, company founder Dedi Irawan Mr, started this business out of a love of sports Surfing in Indonesia, then met a man named Jake Roberts Armstrong Mr at an surfing event in Bali, Jake Roberts Armstrong himself is a professional surfer from the city of New South Wales Australia, because it has a chemistry and a love for a sport that is very popular in Bali, Australia and Other Countries, then there is a commonality of ideas to shape the retail clothing product that has a concept directed at surfing style

2011 Dazzle and Angel In 24th October 2011 established a name â&#x20AC;&#x153;Dazzle And Angelâ&#x20AC;? surf style company, by some of its constituent namely Mr Dedi Irawan, Jake Roberts Armstrong, Hanna Vartinen, Jedd Boscheinen, and Marija Urosevic, some clothing and accessories have been made with the concept of surf style

2012 Going International In December 2012, Dazzle And Angel has several market and the markets, either in Indonesia or other countries, such as Hawaii, US, Australia, Brazil, and other countries, through some strategy market including market Online and Event at any place in Jakarta, Bali, and some places in Australia

2013 Surf School In 2013, Dazzle and Angel had some Surf School in several places in Bali, including Kuta, Seminyak, plains, Uluwatu and a few other places, and to date has delivered some surfer to compete

2014 Store 2014, Dazzle and Angel build a concept store in Bali, Honolulu Hawaii, and the main store in the city of Karawaci Indonesia

2015 DNASTORE October 24, 2015 Dazzle Angel build a single store in Bintaro Jakarta Indonesia, and there are some changes in the name of the concept of the store itself, into DNA STORE INTERNATIONAL CLOTHING COMPANY, this change was made because of the birth of a brand apparel retail everyday â&#x20AC;&#x153;Barbecueâ&#x20AC;?, this do because of the vast market for a product retail market everyday clothes that emphasizes comfort and keguanaanya own

Product Values Changing the mindset of consumers surfing for a product that can compete with overseas surfing brand2 derived from Indonesia by promoting product quality, price and service to consumers.

Geographic ALL PLACES AND COUNTRIES

Feedback Consumers responded positively enough for almost five years running, starting from its products quality to service to consumers, DNA STORE will always strive to give the best to be the advice and messages from consumers, such as wanting the completeness of its products and also in the innovation 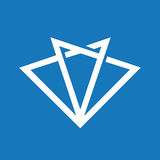