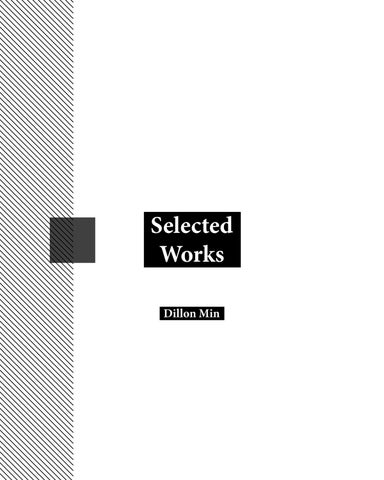 A Naval school that keeps the robust identity of naval commerce in the architectural expression of its architecture.

This design proposal aims to keep the robust identity of naval commerce in the architectural expression of its architecture. The building is designed as two architectonic vessels that are raised perpendicularly from the road to engage the city as well as anticipate the rise of sea levels and storm surges. Custom space-frame trusses utilized as a framework allow for the flexible placement of floor plates to create free-form movement inside the space with views in multiple directions. Its shells and openings are placed intentionally responding the orientation of environmental conditions like sun and wind on its sides. The architecture respond to its urban context by responding to its active and passive concerns as well as generating a new form that will give presence to the city of Mar Del Plata.

This studio emphasized a model-based process where the project would develop through models being assembled and disassembled as part of an intensive exploration of organization and design. This process was critical in the final design of the project.

The ubiquitous presence of Big Data today has spurred a need for physical structures to store, process, and distribute amassing volumes of digital information. As an architectural program, the data center contests received notions of occupation and questions the role the human subjects plays within the infrastructure of the cloud. This proposal explores the landscapes potential to meditate the post-human act of data processing with the urban context of hudson yards in Los Angeles. The building is organized as semi-underground modules with cooling towers utilized to service and formally articulate the programmatic function of its interior. As a framework for locating data centers along an urban edge, the project proposes a new architecture for the post digital age.

Readymade - David Umemoto- Some Cube ix Analyzing the readymade by David Umemoto, forms were extracted and repurposed into a series of volumes that are rearranged using a genetic algorithm into modules. Textures and structures were applied to differeniate program, solid/void and volumes.

Beloit is a facade made for a multi-family apartment in Los Angeles. Utilizing the dynamics of the 405 freeway as a starting point, metal fins are created and oriented to create a screen reflecting this motion. Colors of film are attached to each module which creates its own identity. Team Members: Jay Fukasawa Dillon Min Sandy Siao Myles Sciotto Role: My role included optimizing the facade for cost by redesigning the module and form, reorganizing the spacing and resolving detail and structural connections. I also designed the pattern and coloring system. I created the drawings, renderings, models and developed the project.

Base Elevation Per Plans 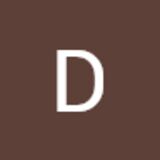