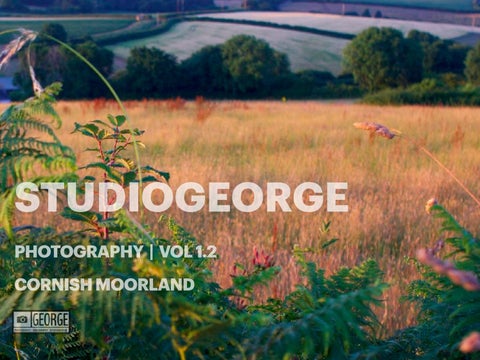 CORNISH MOORLAND BODMIN MOOR (CORNISH: GOON BRENNIS) Bodmin Moor is a granite moorland in northeastern Cornwall, England. It is designated both an Area of Outstanding Natural Beauty and a UNESCO World Heritage site. It is 80 square miles (208sq km) in size, and dates from the Carboniferous period of geological history. Many of Cornwall&#39;s rivers have their sources here. It has been inhabited since at least the Neolithic era, when primitive farmers started clearing trees and farming the land. They left their megalithic monuments, hut circles and cairns, and the Bronze Age culture that followed left further cairns, and more stone circles and stone rows. By medieval and modern times, nearly all the forest was gone and livestock rearing predominated. Photo, Looking inland toward Bodmin Moor from Widegates, Cornwall ©DG 2020

PHOENIX UNITED MINE, MINIONS Records show that more than 650,000 tons of copper ore was mined in the area of Bodmin Moor in the space of 30 years. A worldwide development of copper mining during this period. As copper prices became cheaper, less successful mines quickly became less uneconomic. The South Caradon mine know as the greatest of the Bodmin Moor mines only survived until the 1880â&amp;#x20AC;&amp;#x2122;s. Phoenix United Mine at Minions stayed working a little longer. By the end of the 1800s peace and quiet had returned to the moor. An ambitious attempt to rework the Phoenix lodes during the first decade of the 1900s came to nothing and the mine closed permanently in 1914.

Photos, previous three pages, details and studies of the moorland in the early morning ©DG 2020

Photo above, the open road across the moor ÂŠDG 2020

Photo above, neat lines of arable crops growing well in the sight of the Caradon mast ÂŠDG 2020

Photos previous page, details and studies of ‘The Hurlers’ stone circle, at the end of the day ©DG 2020

THE HURLERS The Hurlers are north of Liskeard near the village of Minions on the southern edge of Bodmin Moor. The name &quot;Hurlers&quot; derives from a legend, in which men were playing Cornish hurling on a Sunday and were magically transformed into stones as punishment.

Photos this page and next page, some of the many sheep that graze the moor year round ©DG 2020

GOLITHA FALLS Golitha Falls is a wooded stream that&#39;s situated to the south of Cornwall&#39;s wild and desolate Bodmin Moor: a couple of miles to the northwest of Liskeard and just west of the village of St Cleer. The falls of the River Fowey in glorious, verdant setting, a wooded canopy, and the river passes over a series of falls for more than eight hundred yards. Golitha Woods consists of old oak, ash and beech trees, which occupy the sides of a steep-sided valley gorge, a remnant of the ancient woodland which once covered much of the surrounding area. Photos right and next page, Goliatha Falls ÂŠDG 2020 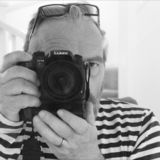 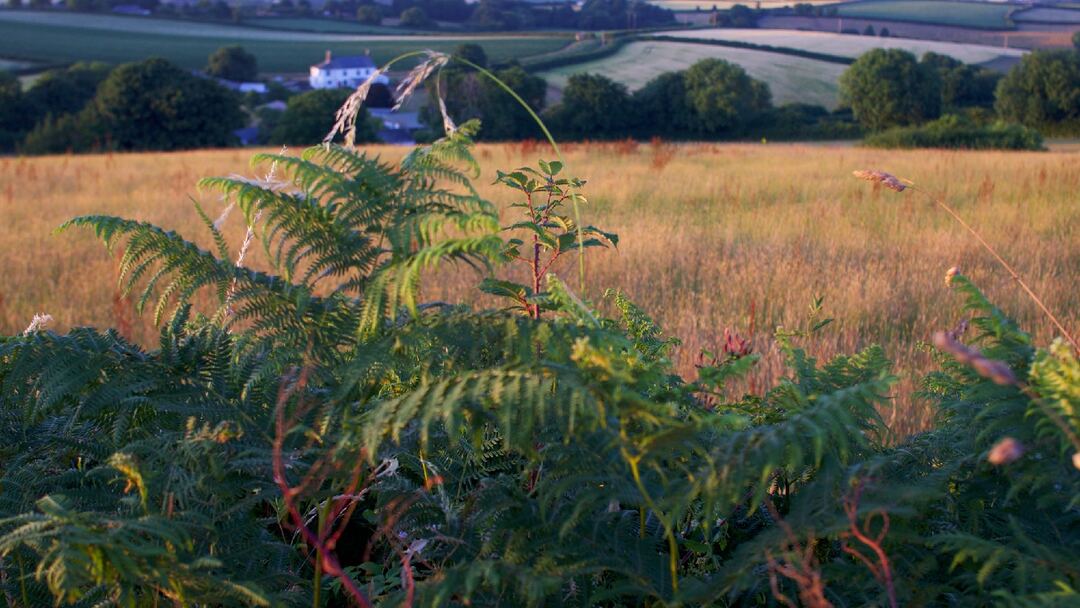 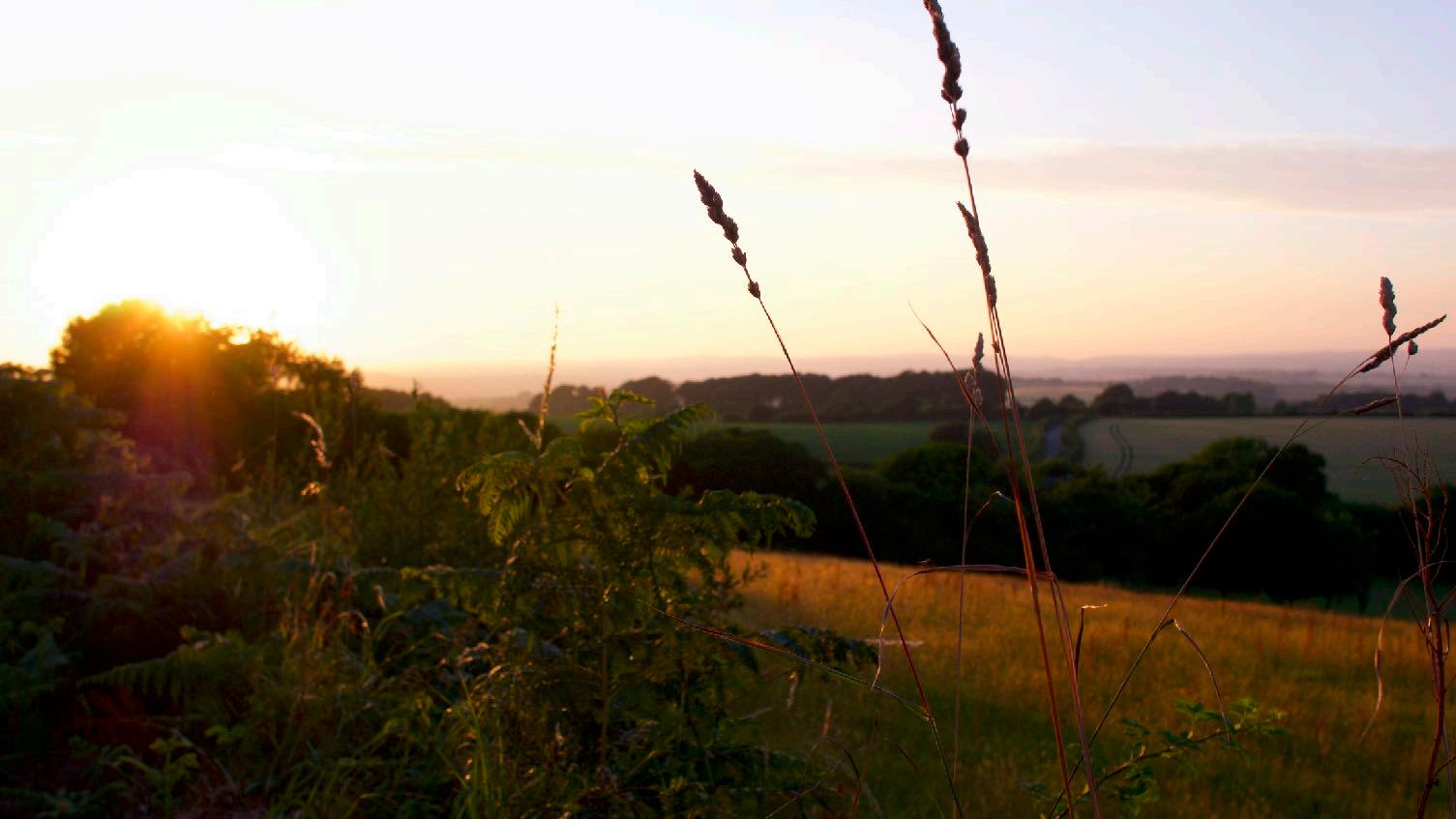