Graham Lang | A Fulcrum of Infinities 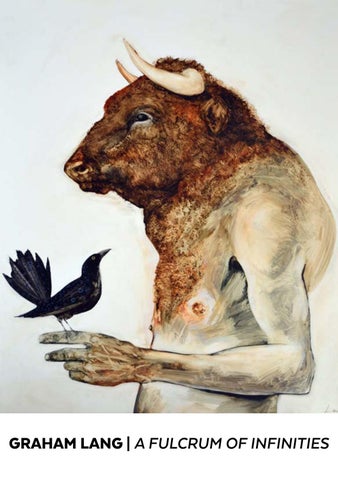 GRAHAM LANG | A FULCRUM OF INFINITIES

Graham Lang | A Fulcrum of Infinities

"The title of this exhibition alludes to a perplexing conundrum: that there exists in every living thing an internal physical infinity as endless as that existing externally. This idea grew some years ago after a near-fatal illness and seems to have been the underlying force behind a second theme that attempts (particularly in the Lazarus works and the landscapes) to evoke the precarious limbo between existence and extinction. It’s also a good way of saying that with art the possibilities are endless.” Graham Lang, August 2016 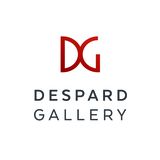