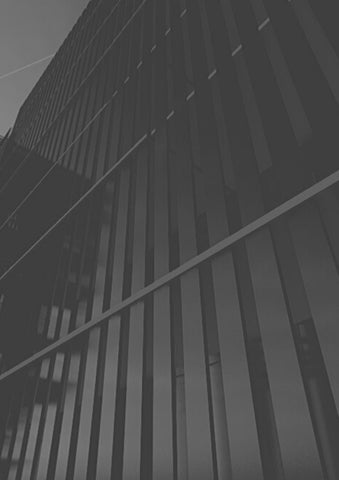 As students of the Tecnolรณgico de Monterrey of the semester of urban planning, we took the initiative to carry out an urban itervention project to integrate the ITESM Toluca, with the sorrounding neighbourhoods, the Alameda 2000 park an the new interurban train Mexico-Toluca.

Hotel WTC Toluca, State of Mexico, Mexico This new hotel is located in front of one of the most iconic buildings in Toluca city, El Cosmovitral. TheÂ objective was to create a building that can receive people from other parts of the country, giving them accommodation and offering a new space where the big enterprises can do expositions and conventions . The goal was to make an executive hotel in a city that is not executive, in addition to this, to do it in its center surrounded by historic buildings. the environment is damaged in a certain way, that is why the building's architecture is damaged through a pyramid-shaped volume that in turn functions as an access and lobby for the convention center, isolating it from the hotel but creating a connection between the two through an internal central garden.

The Coyoacan market is an emblem for Mexico City, not only for its architecture, but also for its tradition. Architect Pedro Ramírez Vázquez devised columns in the form of umbrellas that supported a sawtooth roof, which allowed the entry of light. Over time this plant is used only for food, enclosing heat. That is why a remodeling took place where the hot food zone is transferred to the upper levels giving way to the heat and leaving the ground floor for fruit and vegetable area, without touching the iconic columns or the representative roof of the market, creating a new and only entrance in the corner of the main street.

This housing complex is located in the center of the city of Toluca, in one of the busiest avenues, GĂłmez FarĂ­as. The complex revolves around a main garden located on the ground floor that takes you to the multipurpose room through or to any of the towers that function as one through the bridges in the middle of both. It is a complex that has 29 apartments and a multipurpose room. There are four types of department, each suitable for a potential user in the area. The building has a lattice that allows the sun to pass indirectly, heating enough during the day and at night. 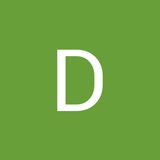