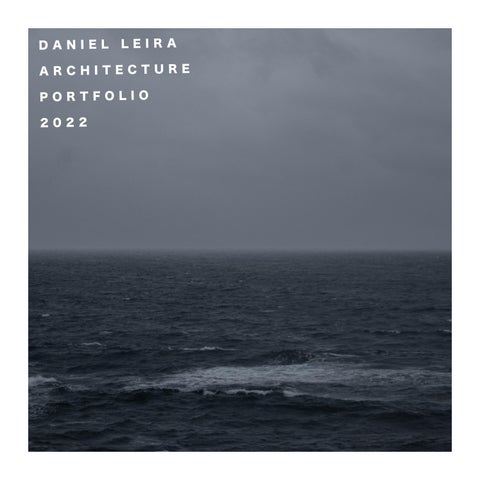 Iowa State University Bachelor’s Degree in Architecture with an emphasis in the history of modern architecture planned for May, 2024 2016 - 2018

Fluent in Spanish (Written and Spoken) Literate in Galician OTHER MEDIUMS

Apprenticeship with Iago Seara Morales – Restoration of the Roofs of the Cathedral of Santiago, Santiago de Compostela, Spain AUGUST 2021 – DECEMBER 2021

A CAMPUS FOR SEED WHISPERERS In Cruz Garcia and Nathalie Frankoski’s third year studio, “A Campus for Seed Whisperers,” I was taught how to research and use precedents. The studio had an emphasis on form. My precedent was the Wolkenbügel, by El Lizzitsky. First a massing of the form was given dimensions and created. That was then used as a framework to create an art workshop. This building formed a part of a campus, which was a colaboritive design effort from the entire studio.

APPRENTICESHIP EXPERIENCE I had the privilege of obser ving Iago Seara during the final phase of his restoration of the roof of the historic Cathedral of Santiago. It was an intricate project, with multiple phases which spanned over four years. I assistedw Seara, and his principal associate, Juan Orozco Corredoira on site for five weeks.

The Cathedral is the centerpiece of the historic city of Santiago de Compostela in Galicia, Spain. Construction started in 1075 to honor Saint James, one of the twelve apostles of Jesus Christ, whose body was discovered at that location according to the Catholic tradition. There are only three cathedrals in the world built around the tomb of an apostle, which makes Santiago a prime location for both religion and culture. Santiago is a UNESCO world heritage site.

Our ritual is a spatial pilgrimage. The journey exposes people to the sensation of claustrophobia. The goal is to gain reverence for those who struggle with all forms of anxiety.

By the end of the ritual, the pilgrim returns to the vast views of Jester Park, with a sense of relief and a new appreciation for the space. 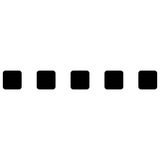