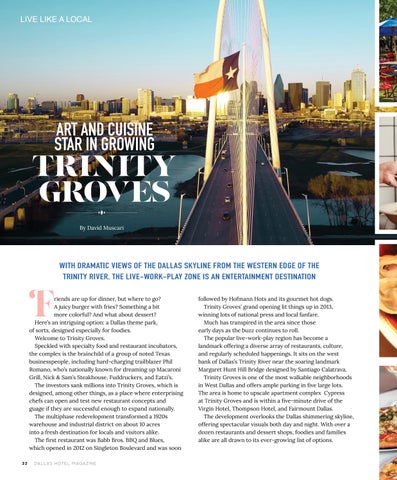 ART AND CUISINE STAR IN GROWING

WITH DRAMATIC VIEWS OF THE DALLAS SKYLINE FROM THE WESTERN EDGE OF THE TRINITY RIVER, THE LIVE-WORK-PLAY ZONE IS AN ENTERTAINMENT DESTINATION

riends are up for dinner, but where to go? A juicy burger with fries? Something a bit more colorful? And what about dessert? Here’s an intriguing option: a Dallas theme park, of sorts, designed especially for foodies. Welcome to Trinity Groves. Speckled with specialty food and restaurant incubators, the complex is the brainchild of a group of noted Texas businesspeople, including hard-charging trailblazer Phil Romano, who’s nationally known for dreaming up Macaroni Grill, Nick &amp; Sam’s Steakhouse, Fuddruckers, and Eatzi’s. The investors sank millions into Trinity Groves, which is designed, among other things, as a place where enterprising chefs can open and test new restaurant concepts and guage if they are successful enough to expand nationally. The multiphase redevelopment transformed a 1920s warehouse and industrial district on about 10 acres into a fresh destination for locals and visitors alike. The first restaurant was Babb Bros. BBQ and Blues, which opened in 2012 on Singleton Boulevard and was soon

followed by Hofmann Hots and its gourmet hot dogs. Trinity Groves’ grand opening lit things up in 2013, winning lots of national press and local fanfare. Much has transpired in the area since those early days as the buzz continues to roll. The popular live-work-play region has become a landmark offering a diverse array of restaurants, culture, and regularly scheduled happenings. It sits on the west bank of Dallas’s Trinity River near the soaring landmark Margaret Hunt Hill Bridge designed by Santiago Calatrava. Trinity Groves is one of the most walkable neighborhoods in West Dallas and offers ample parking in five large lots. The area is home to upscale apartment complex Cypress at Trinity Groves and is within a five-minute drive of the Virgin Hotel, Thompson Hotel, and Fairmount Dallas. The development overlooks the Dallas shimmering skyline, offering spectacular visuals both day and night. With over a dozen restaurants and dessert shops, foodies and families alike are all drawn to its ever-growing list of options. 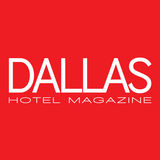 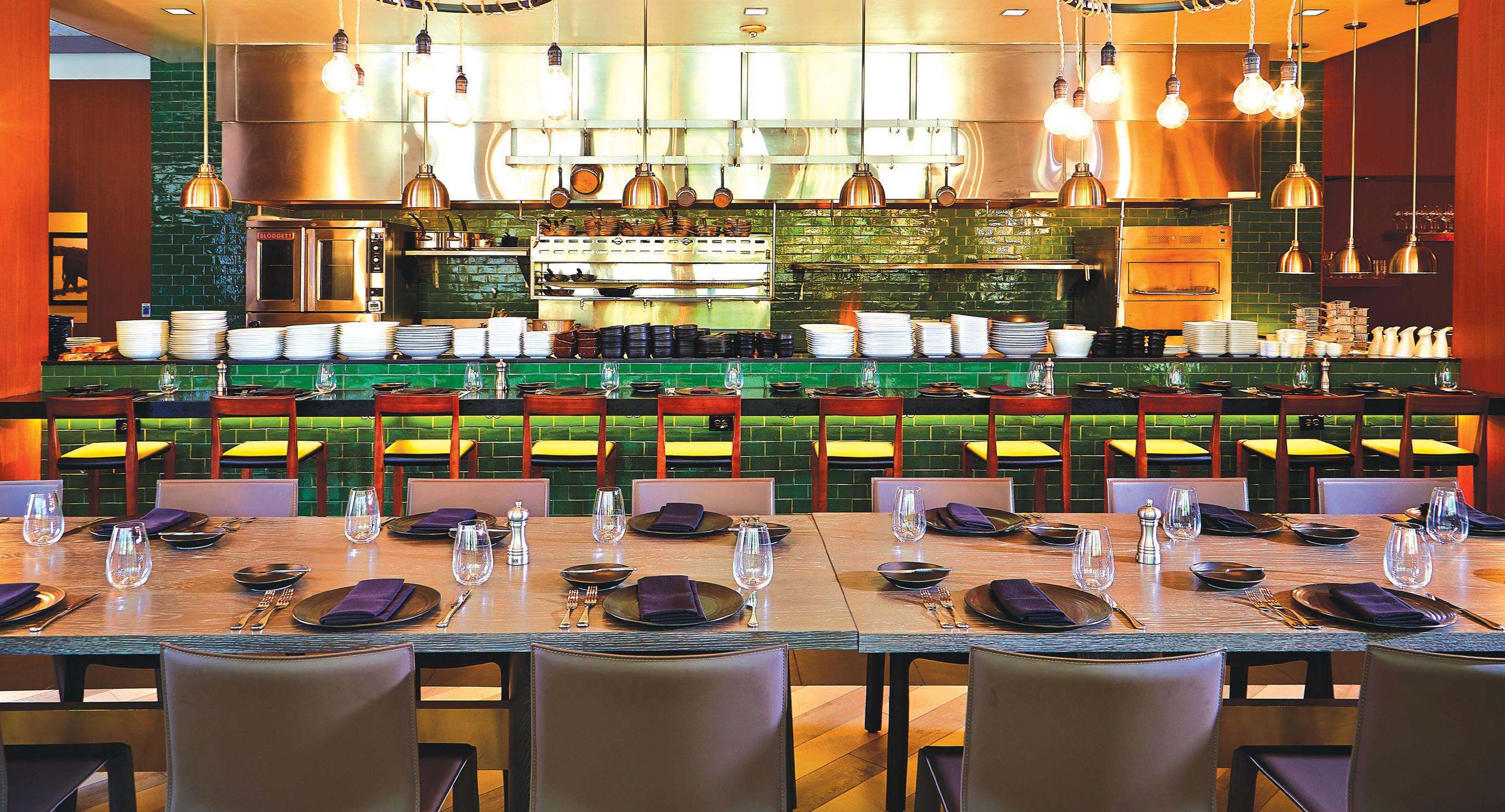 One of the region’s most respected culinary figures, John Tesar is ruling restaurants from coast to coast. 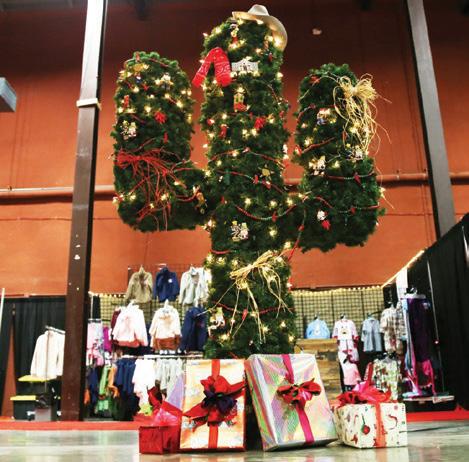 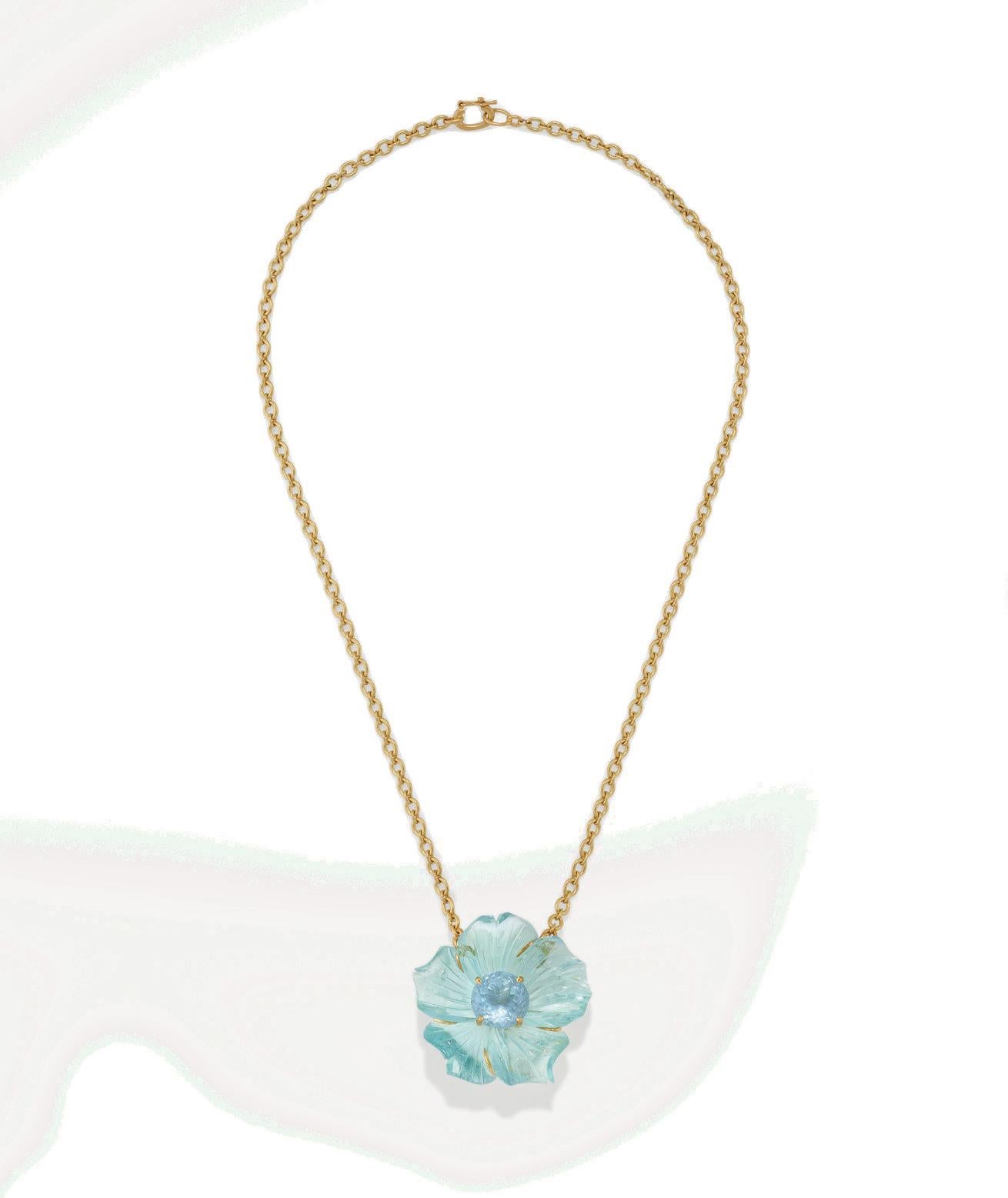 Our seasonal guide is back with unique suggestions for stellar gift giving. 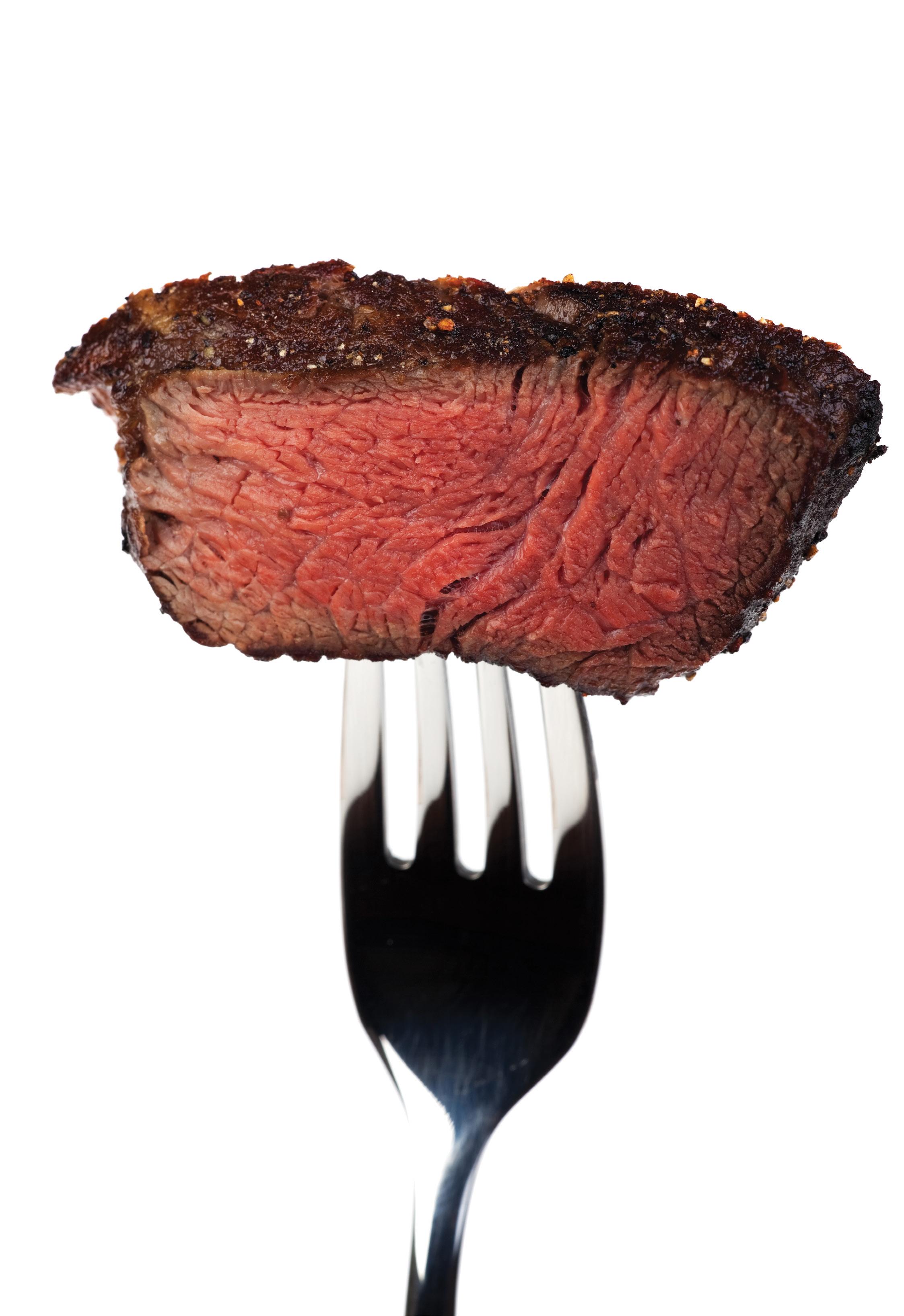 Where’s the beef? In this roadmap to the area’s best steakhouses.

A unique complex laden with restaurants has transformed life across the Trinity River. 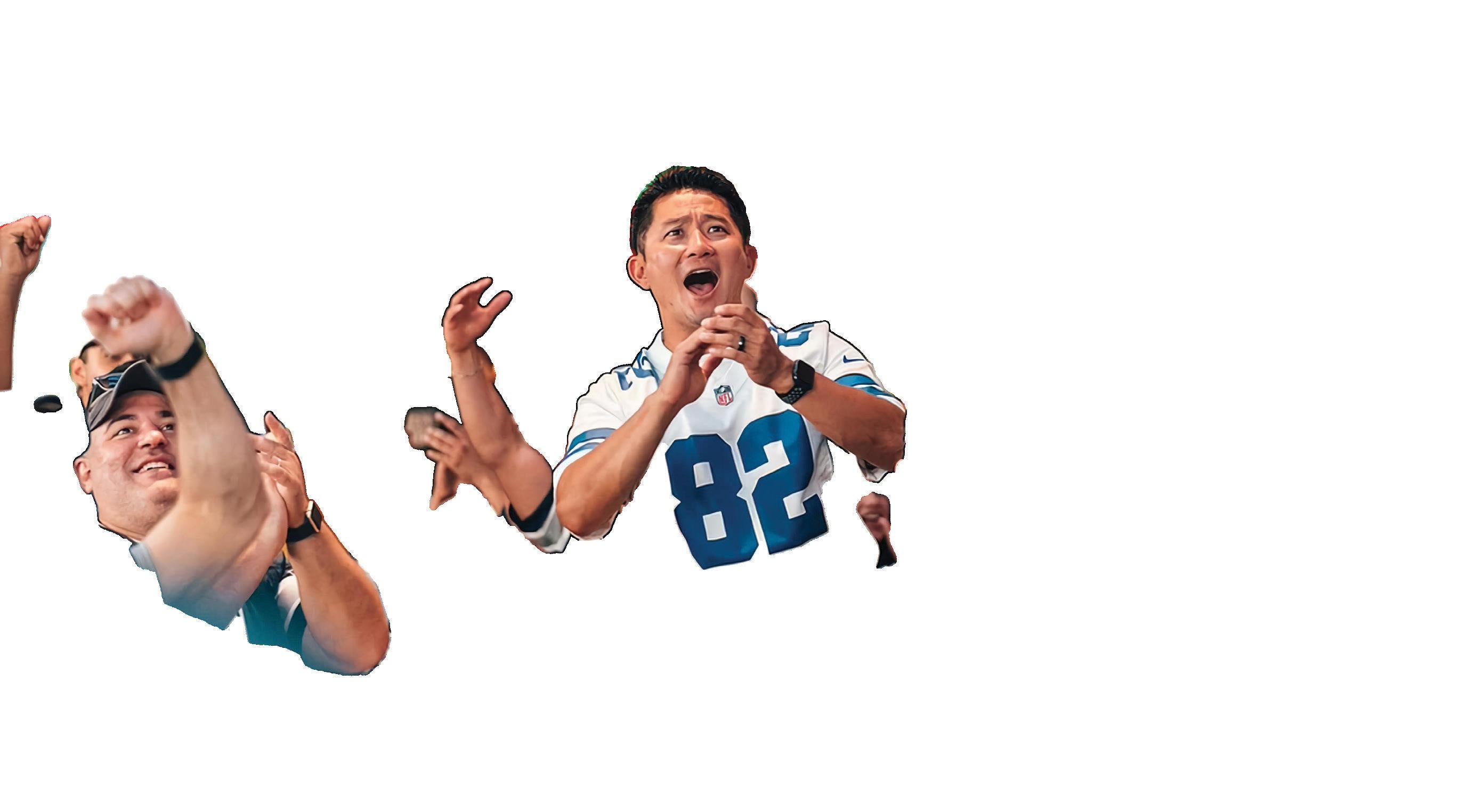 When you can’t make it to the big game, the next best option is a great watering hole with big screens and passionate fans. 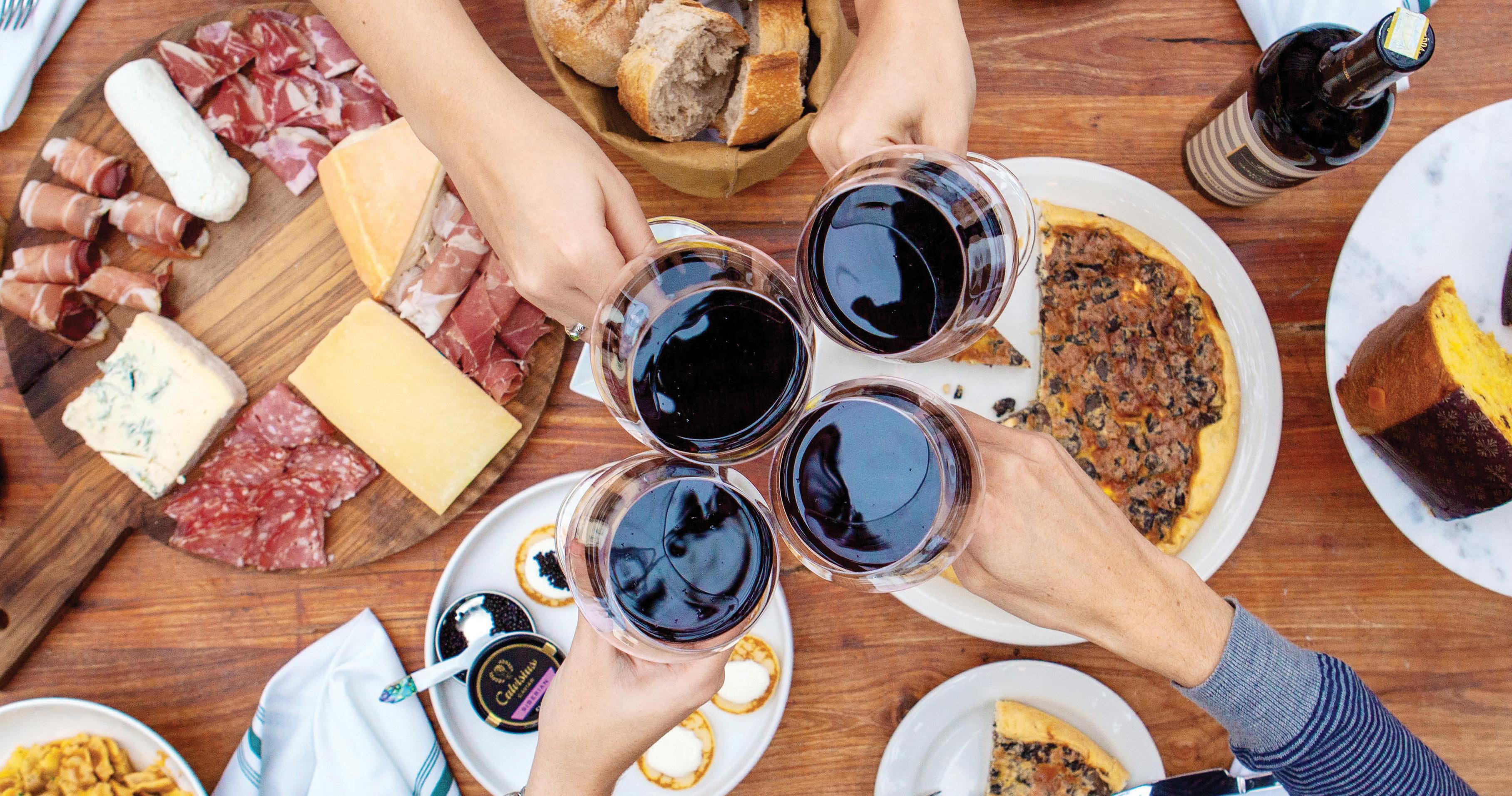 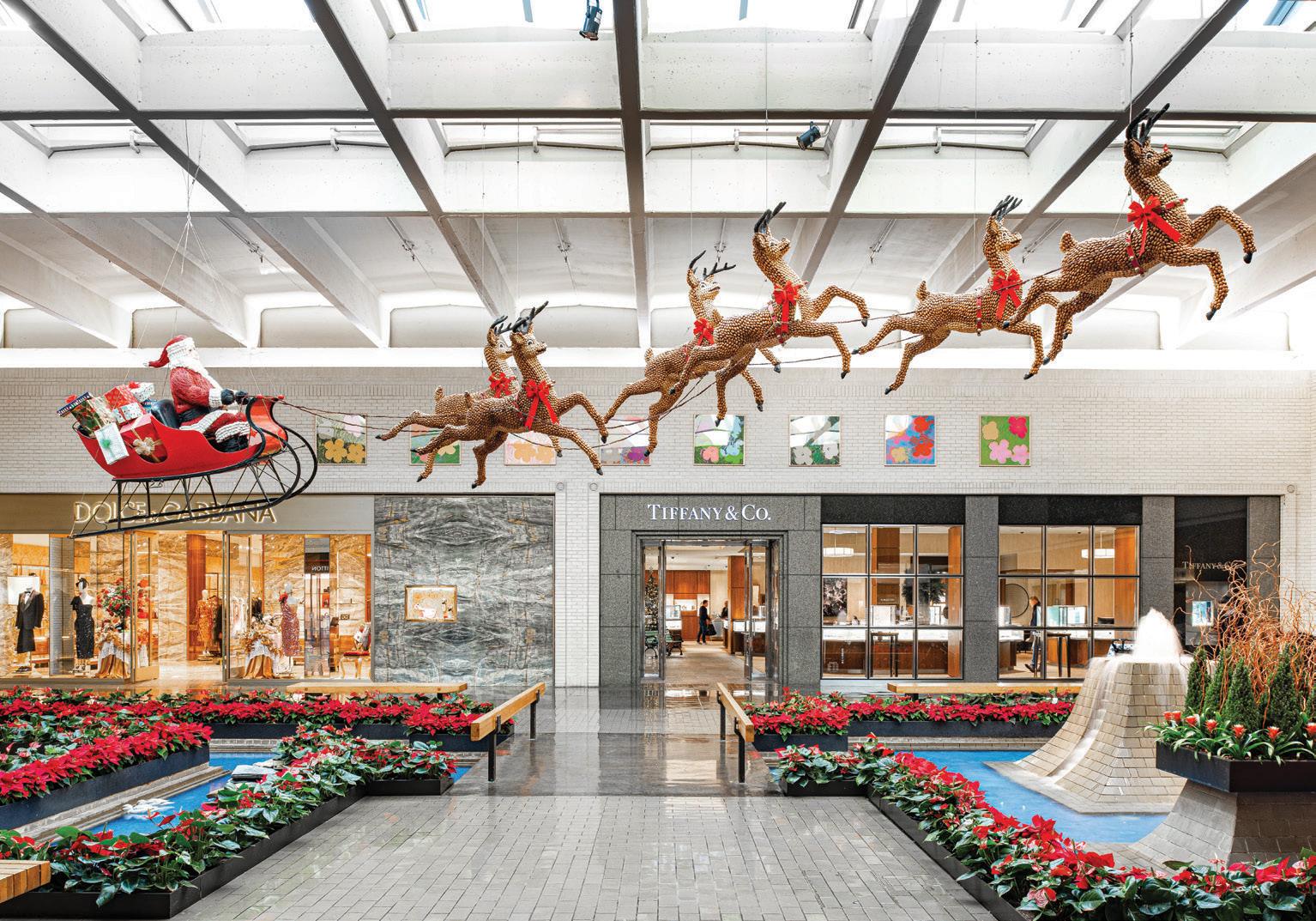 Dallas offers plenty of ways to make merry, from a Christmas Village at the Dallas Arboretum and Botanical Garden to snow tubing, selfie tableaux, and more. 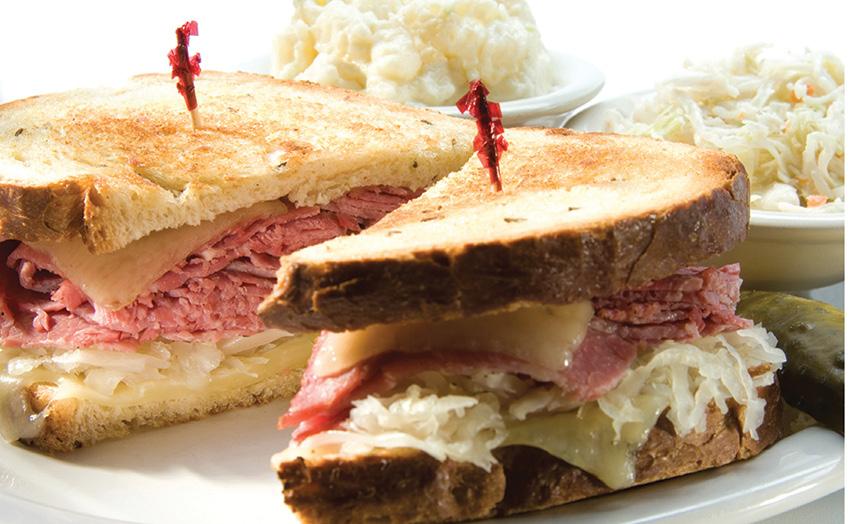 Whether you’d like a quick bite or a white-tablecloth experience, pore over our listings before visiting your next culinary destination. 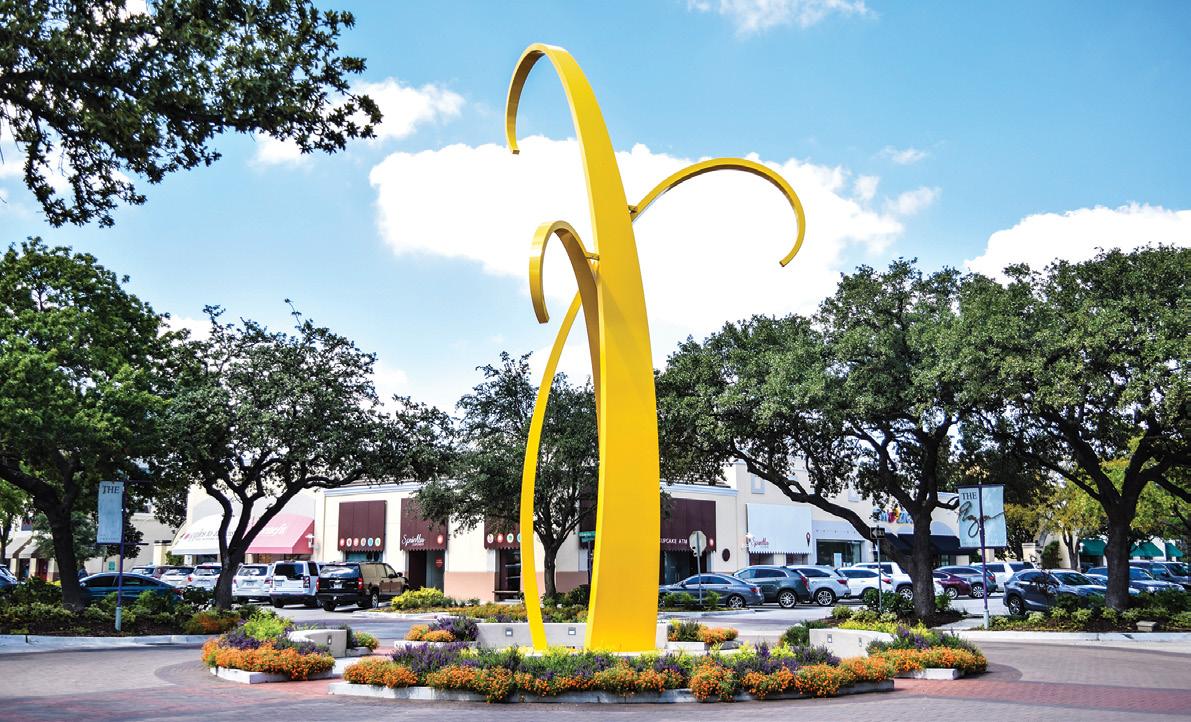 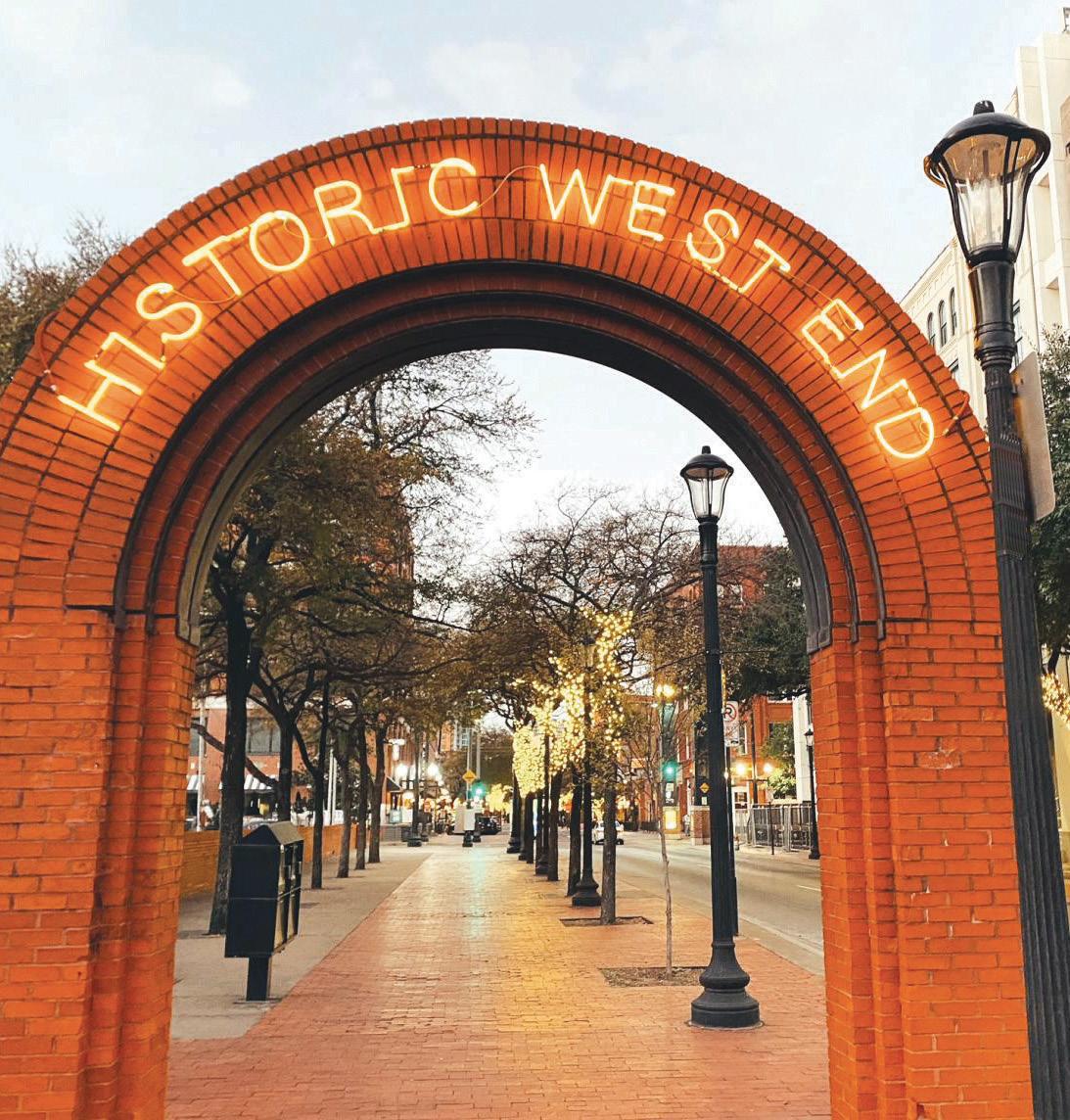 We’ve got tips on what to do and where to go for a memorable adventure in Big D.