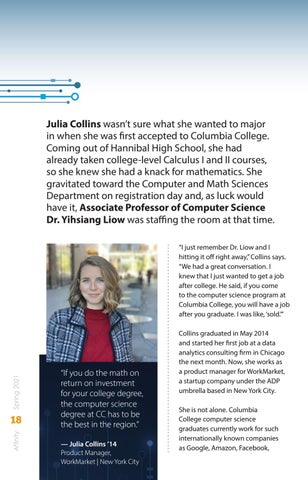 Julia Collins wasn’t sure what she wanted to major in when she was first accepted to Columbia College. Coming out of Hannibal High School, she had already taken college-level Calculus I and II courses, so she knew she had a knack for mathematics. She gravitated toward the Computer and Math Sciences Department on registration day and, as luck would have it, Associate Professor of Computer Science Dr. Yihsiang Liow was staffing the room at that time.

“I just remember Dr. Liow and I hitting it off right away,” Collins says. “We had a great conversation. I knew that I just wanted to get a job after college. He said, if you come to the computer science program at Columbia College, you will have a job after you graduate. I was like, ‘sold.’”

“If you do the math on return on investment for your college degree, the computer science degree at CC has to be the best in the region.” — Julia Collins ’14 Product Manager, WorkMarket | New York City

Collins graduated in May 2014 and started her first job at a data analytics consulting firm in Chicago the next month. Now, she works as a product manager for WorkMarket, a startup company under the ADP umbrella based in New York City. She is not alone. Columbia College computer science graduates currently work for such internationally known companies as Google, Amazon, Facebook, 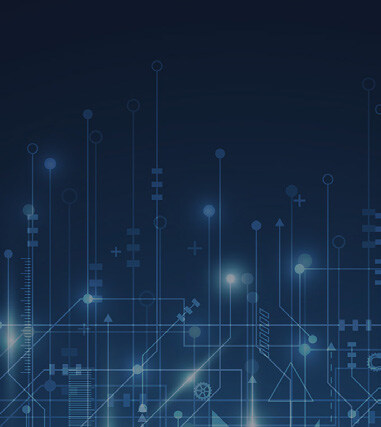 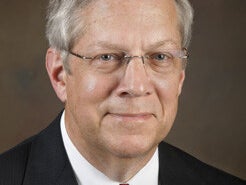 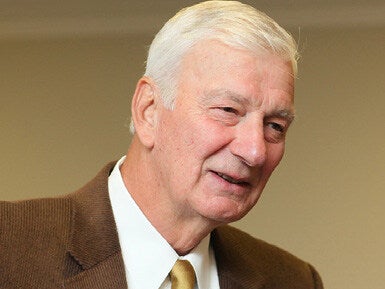 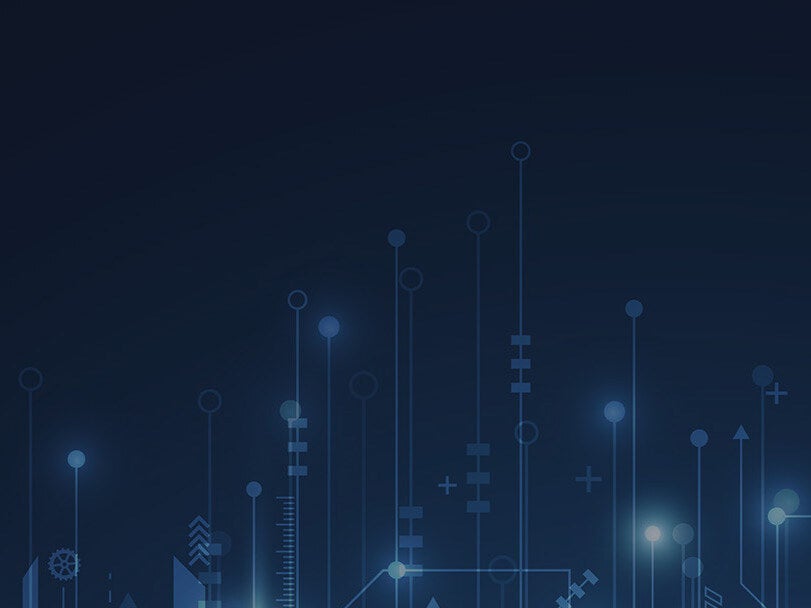 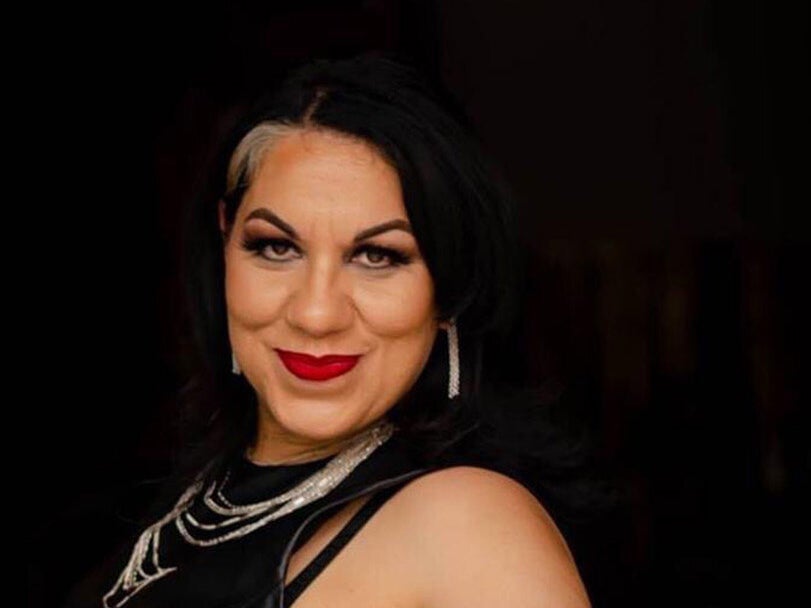 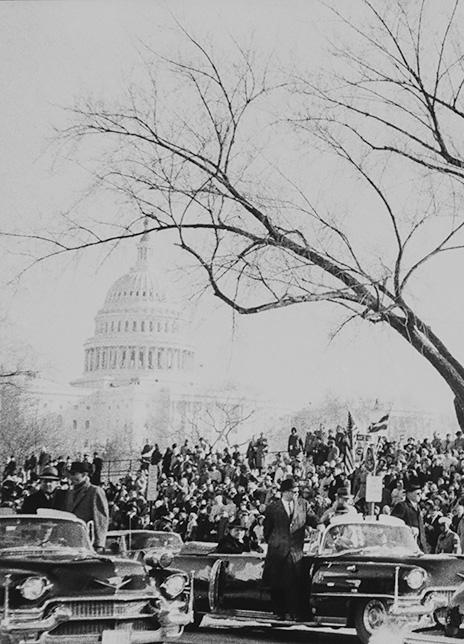 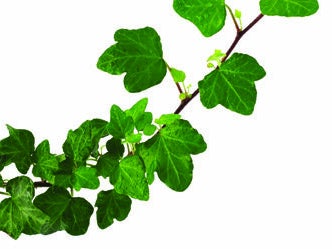 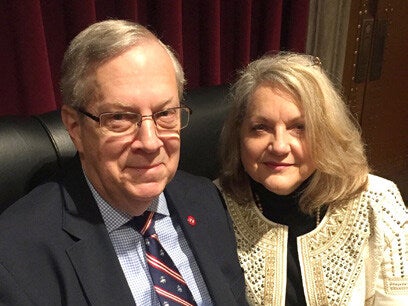 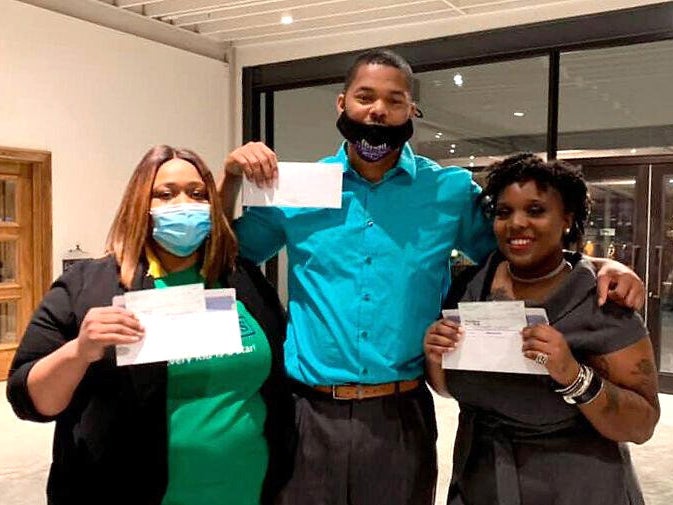 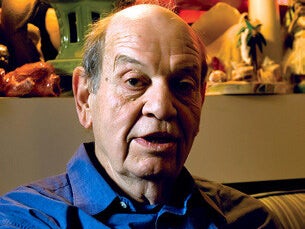