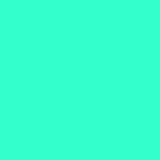 from The Collectors Chronicle #16 (November 2020)
by Collectors Agenda 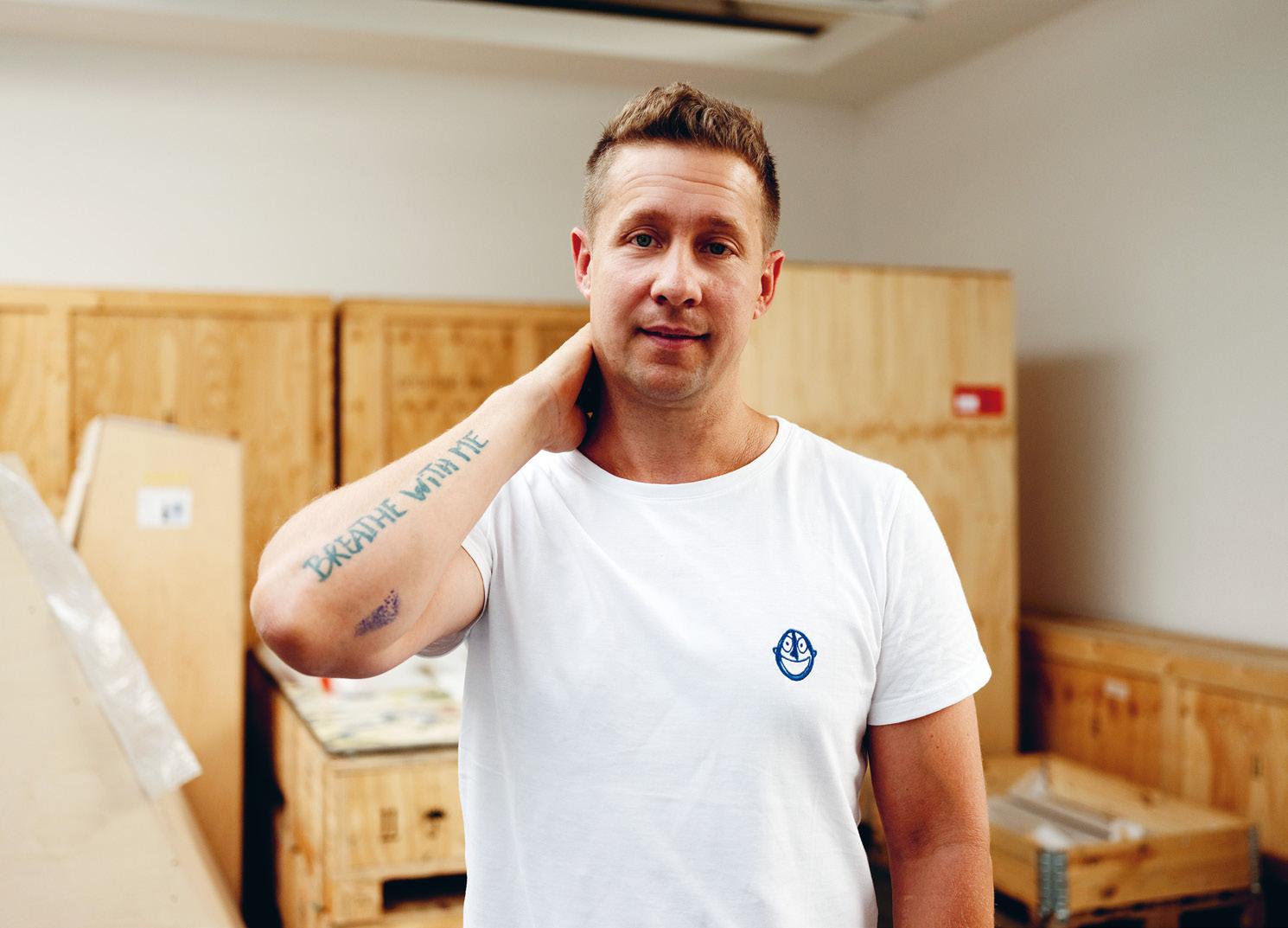 Through a body of personal work inspired also by historical and political events, Danh Vō probes into the inheritance and construction of cultural conflicts, traumas, and values. His work sheds light on the relation between the elements that shape our sense of self.

Danh, your work often refers to your own biography and one of the things that is often mentioned in relation to your exhibitions is the fact that you treat love affairs, popular culture and geopolitical circumstances as of equal importance when it comes to forming a person’s identity. At your show at the Guggenheim, for instance, works about the Vietnam war, which your family escaped, were positioned alongside works that referenced failed romantic relationships …

I never saw the differences between those things. Somebody else has set up those terminologies. I mean, first of all, I’m not even a first-hand witness of the Vietnam War, but if I’m dealing with that, if I look into my father, if I look into that war, what I still don’t understand today is that people talk about that it’s personal. It was one of the most global geopolitical events for the last fifty years, you know. And then people say, “Oh that is personal”, which doesn’t make any sense.

In your recent exhibition at South London Gallery you included paintings by your old professor, Peter Bond. Another artist you’ve frequently come back to is Isamu Noguchi. Where does your collaborative approach to making art and exhibition making come from?

I always say that there are very few geniuses in the world and if you’re not one then you just better gather the best people around you.

When it comes to being inspired by other artists what attributes or qualities are you looking for?

That they work to the limit of what they can do. That’s what attracts me to another artist’s work.

Looking around the grounds of your studio, which has two workshops, an entire barn for storage and a series of vegetable and flower gardens, it’s easy to see why you might want to live here. But I’m interested in what made you decide to make the move from Berlin to Brandenburg at the height of your career.

Well when I found this piece of land, I was originally looking for a storage place. If you’d have asked me three years ago … I was afraid of rain worms! (Laughs.) I would never have guessed that I would end up moving here. But then I had some land, so I thought, okay I’m going to get a little bit into planting and then suddenly it just took over. This place this really changed my life because I meet all these young people that are very concerned about food production and how to grow things in a better way. So, I got totally involved in those questions and I’m trying to see if I can somehow participate. They’re the ones with the expertise but I’m a very good organiser. So, I’m trying to see how I can get myself involved and make this work economically. I don’t know where it’s going but I think it’s going to drive me somewhere totally different.

Your studio seems to be full of flowers right now. Are they for an upcoming project?

No. It’s because I am opening a flower shop. It’s going to be a regional shop, using flowers and produce that is grown here in the studio but from the friends I mentioned as well as local farmers. It’s going to be run out of my old studio in Berlin, which is this beautiful 19th century former shop.

Living here has obviously affected your life, but how do you see it affecting your practice? I was looking around and I noticed that so many of the religious relics you use in your sculptures are installed in the grounds. Does it change the way you look at these objects to be able to put them outside?

I’m very intuitive when I work and most of it goes through empirical experiences. The best decisions are the ones that drive you somewhere else than you were expecting. I think that that’s what’s happening right now. It’s exciting. I can feel that I’m changing but I don’t know what the results are going to be.

The best decisions are the ones that drive you somewhere else than you were expecting.

Is there anything else your mind is preoccupied with?

I’m working on liberating myself. I’m going to make a structure so that I don’t need ever to think about money again, and I think that would liberate so much time for me to think of things that are more relevant. I can’t deny that I did certain shows, even museum shows, in order to get certain things running. But that’s the hamster wheel that we are caught in and I want to get out of it. That’s what I mean when I say cut the bullshit. That’s really what I really want to concentrate on now. I am so privileged that studio] for two years — but I don’t want even that disturbance. How meaningful would it be if I could have 100% concentration on one thing? Not because I want that, necessarily, but my ambition is to have the freedom to choose.

read the full story on bit.ly/_DanhVo

This story is from:
The Collectors Chronicle #16 (November 2020)
by Collectors Agenda