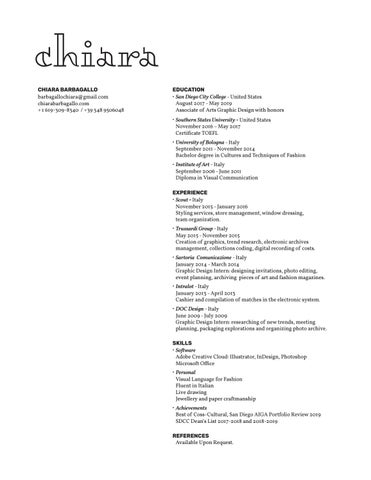 Intralot - Italy January 2013 - April 2013 Cashier and compilation of matches in the electronic system. 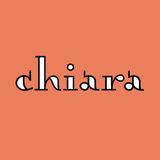