On the Cover Vincent Hackenberg 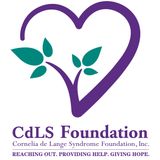 from Reaching Out : Spring 2021
by CdLS Foundation 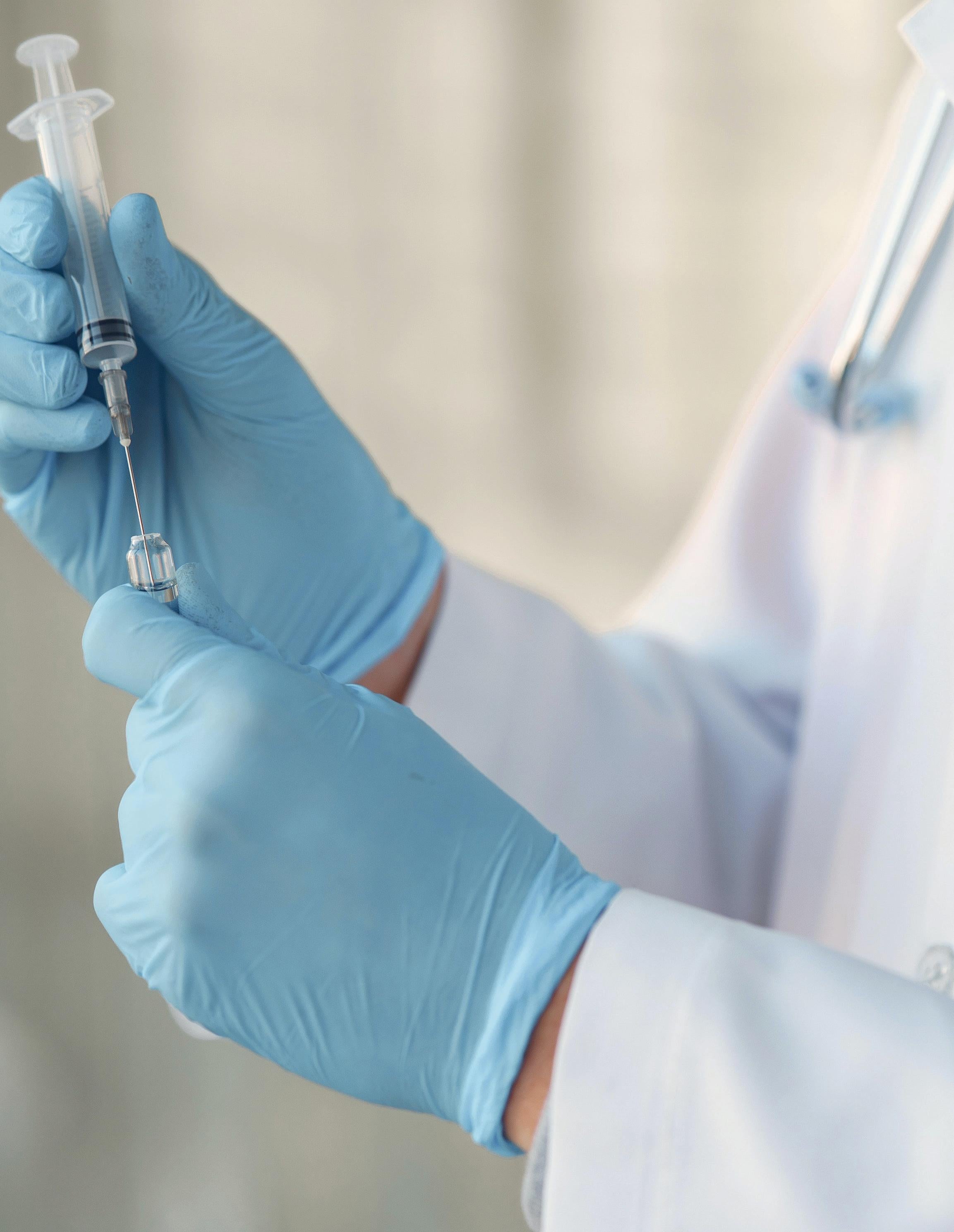 Vincent is one of the happiest and most laid-back kids you will meet. From day one when we met him in the NICU he has brought us absolute joy and happiness.

He turned 2 in October and currently loves Mickey Mouse, Sesame Street and all things music and lights. Food is Vincent’s number one motivator, he can eat more than any other 15lb child could/should, and he will eat any food you give him. Vincent is the light of our lives and everyone that he meets, and he loves being around people.

Vincent was suspected of having CdLS at birth and was officially diagnosed around 4 months from the CdLS team at CHOP and then confirmed with genetics tests at about 8 months. He has a very mild form, with only one amino acid change on a single chain of the NIPBL-1 gene.

CdLS does not affect our day-to-day life in my opinion. It is just part of our lives. Vincent currently receives early intervention services for speech, occupational and physical therapy, which can be quite time consuming each week. He also has developmental delays related to CdLS/his prematurity, but has made significant gains over the last 8 months or so and is on target with all milestones according to the CdLS milestone chart.

Vincent loves to play with other kids at “school” (aka daycare), loves to eat, listen to music and explore everywhere, now that he is crawling and pulling to stand.

Vincent had a rough first year. He was born at 32 weeks weighing only 2lbs 10oz. He experienced medical complications from his size and prematurity that kept him in the NICU for 8 weeks. We, Tyler and I [Gabrielle], were matched to adopt Vincent when he was around 7.5 weeks old and flew out to LA to meet him on his due date, taking him home from the NICU five days later. Vincent has significant reflux issues that made feeding a challenge for a long time, finally getting it under control with medication around 16 months old. At 8 months old Vincent contracted adenovirus which caused him to get severe pneumonia and kept him in the hospital for a month, being intubated and getting a central line. Due to his size, related to his diagnosis of CdLS, Vincent has very small ear canals so he needed to have tubes placed in his ears at 16 months old.

The Foundation has been a wonderful resource of information, but more importantly of people who know about this diagnosis, the challenges that can be faced from it and the connections needed to keep you grounded. It is amazing to see all the individuals across the lifespan to see what Vincent can achieve and who he can become.

Embrace the unexpected and don’t let the diagnosis ever stop you or your child from reaching for the stars. A diagnosis, and maybe a unibrow, can’t define you and shouldn’t stop anyone from doing anything they want to do. Vincent has beaten all the odds and become so much more than anyone expected, and every child has that potential.

This story is from:
Reaching Out : Spring 2021
by CdLS Foundation