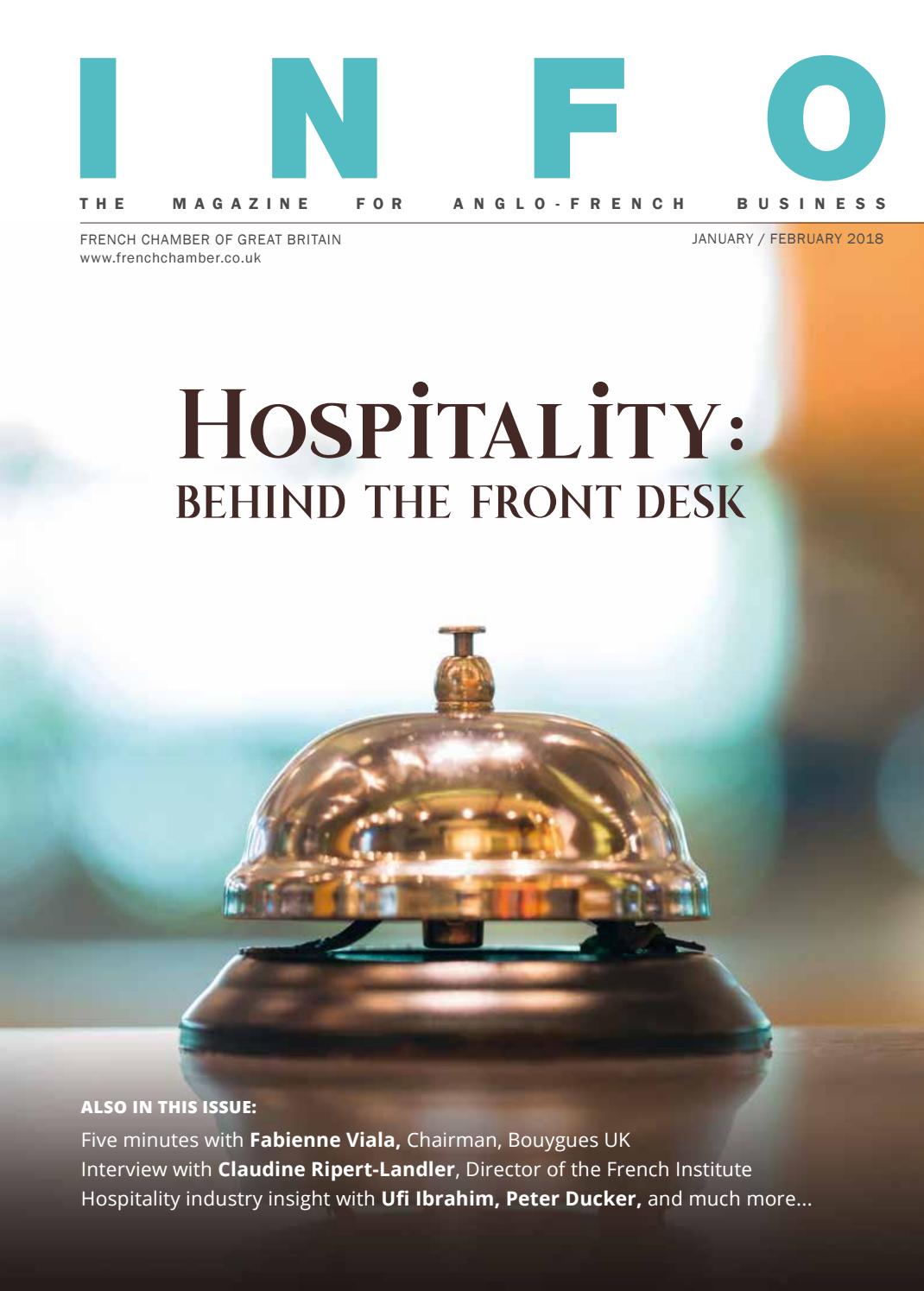 from French Chamber of Commerce in Great Britain 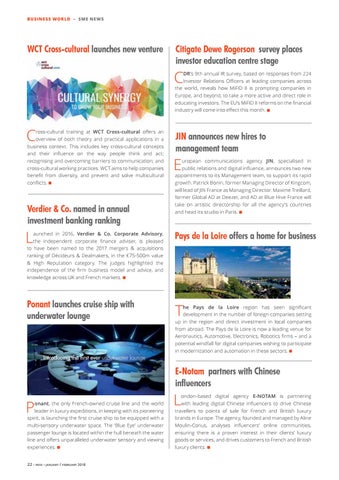 DR’s 9th annual IR survey, based on responses from 224 Investor Relations Officers at leading companies across the world, reveals how MiFID II is prompting companies in Europe, and beyond, to take a more active and direct role in educating investors. The EU’s MiFID II reforms on the financial industry will come into effect this month. I

ross-cultural training at WCT Cross-cultural offers an overview of both theory and practical applications in a business context. This includes key cross-cultural concepts and their influence on the way people think and act; recognising and overcoming barriers to communication; and cross-cultural working practices. WCT aims to help companies benefit from diversity, and prevent and solve multicultural conflicts. I

uropean communications agency JIN, specialised in public relations and digital influence, announces two new appointments to its Management team, to support its rapid growth. Patrick Bonin, former Managing Director of Kingcom, will lead of JIN France as Managing Director. Maxime Treillard, former Global AD at Deezer, and AD at Blue Hive France will take on artistic directorship for all the agency’s countries and head its studio in Paris. I

aunched in 2016, Verdier &amp; Co. Corporate Advisory, the independent corporate finance adviser, is pleased to have been named to the 2017 mergers &amp; acquisitions ranking of Décideurs &amp; Dealmakers, in the €75-500m value &amp; High Reputation category. The judges highlighted the independence of the firm business model and advice, and knowledge across UK and French markets. I

he Pays de la Loire region has seen significant development in the number of foreign companies setting up in the region and direct investment in local companies from abroad. The Pays de la Loire is now a leading venue for Aeronautics, Automotive, Electronics, Robotics firms – and a potential windfall for digital companies wishing to participate in modernization and automation in these sectors. I

onant, the only French-owned cruise line and the world leader in luxury expeditions, in keeping with its pioneering spirit, is launching the first cruise ship to be equipped with a multi-sensory underwater space. The ‘Blue Eye’ underwater passenger lounge is located within the hull beneath the water line and offers unparalleled underwater sensory and viewing experiences. I

ondon-based digital agency E-NOTAM is partnering with leading digital Chinese influencers to drive Chinese travellers to points of sale for French and British luxury brands in Europe. The agency, founded and managed by Aline Moulin-Conus, analyses influencers’ online communities, ensuring there is a proven interest in their clients’ luxury goods or services, and drives customers to French and British luxury clients. I 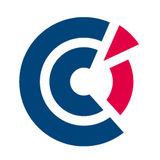