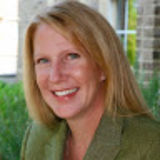 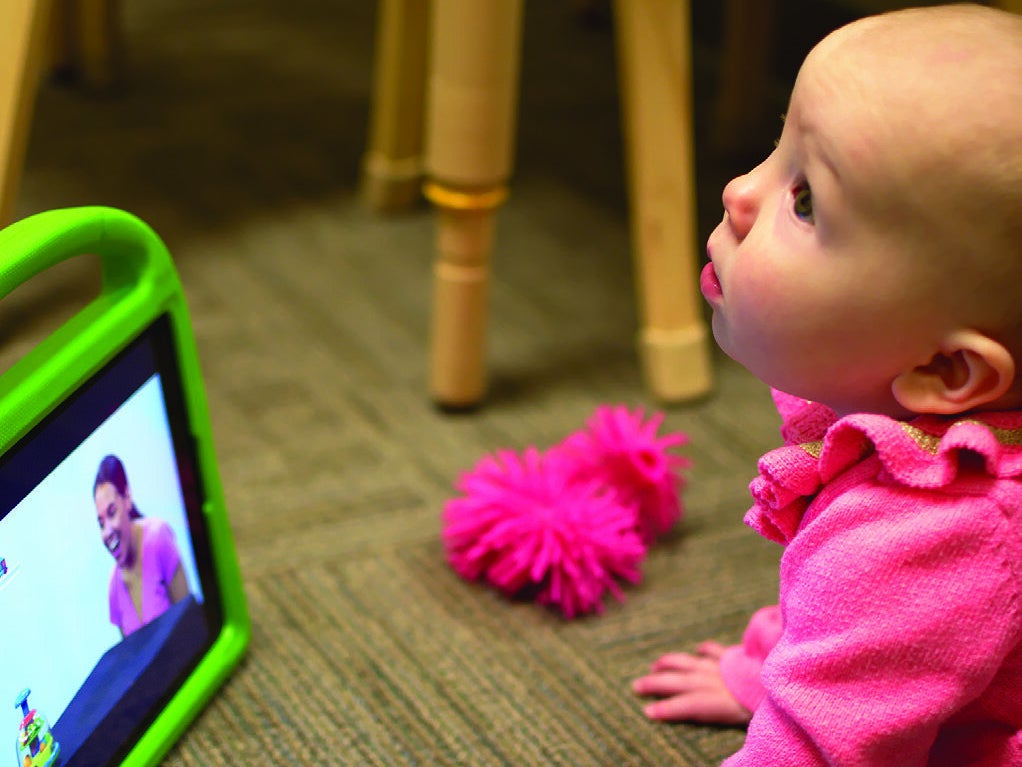 A World-class Team Studies the...

In collaboration with investigators at Yale, Harvard, UCLA, and the University of Washington, researchers at the Duke Center for Autism are conducting the Autism Biomarkers Consortium for Clinical Trials (ABC-CT), a longitudinal study of school age children with autism funded by the National Institutes of Health (NIH). The study will establish replicable and quantifiable indices, or “biomarkers,” that can be used to track improvements in brain function and attention that are related to clinical improvement in clinical trials.

Before the ABC-CT began, there were no validated biomarkers for use in clinical trials, only standardized but intrinsically subjective clinician and caregiver/self-report measures. The hope is that these biomarkers – which are based on electroencephalographic (EEG) recordings and eye-tracking measures – will make it easier to determine whether a treatment is working and might make it possible to identify those people most likely to benefit from a particular treatment.

“This is important research because we know that one type of treatment doesn’t help all people with autism,” explained Geraldine Dawson, Ph.D., director of the Duke Center for Autism. “We think we can accelerate development and testing of more effective treatments for autism once we have identified valid biomarkers.

The hope is that biomarkers – which are based on electroencephalographic (EEG) recordings and eye-tracking measures – will make it easier to determine whether a treatment is working. EEG can measure how the different parts of the brain are connected and coordinated to perform complex functions.

After five years of research, we were extremely pleased that an EEG signature validated by the consortium was accepted into the FDA’s Biomarker Qualification Program in May 2019 and an eye tracking measure was accepted in March 2020.

The EEG measure is the first psychiatric biomarker accepted in the FDA Biomarker Qualification Program. Building on the success of the first five years, the ABC-CT was renewed for another five years of NIH funding. This newly-funded research will follow the original sample of children as they enter teenage years and recruit a new group of preschool age children with autism to study biomarkers in this young sample. All of the information gained and data collected will be available in a research repository to be used by academic and industry researchers conducting autism clinical trials.

This story is from:
Duke Center for Autism & Brain Development 2020 Impact Report - FINAL
by Catherine Jarboe