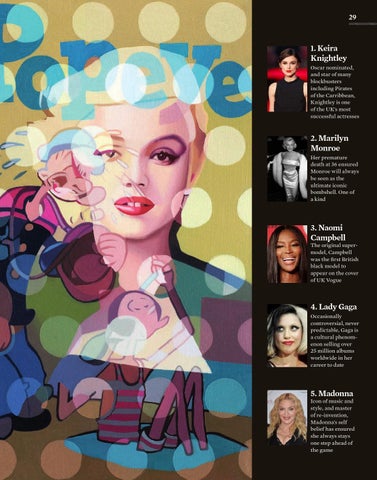 Oscar nominated, and star of many blockbusters including Pirates of the Carribbean, Knightley is one of the UK&#39;s most successful actresses

Her premature death at 36 ensured Monroe will always be seen as the ultimate iconic bombshell. One of a kind

The original supermodel, Campbell was the first British black model to appear on the cover of UK Vogue

Occasionally controversial, never predictable, Gaga is a cultural phenomenon selling over 25 million albums worldwide in her career to date

Icon of music and style, and master of re-invention, Madonna&#39;s self belief has ensured she always stays one step ahead of the game S P R I N G 2 014 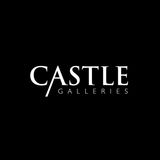