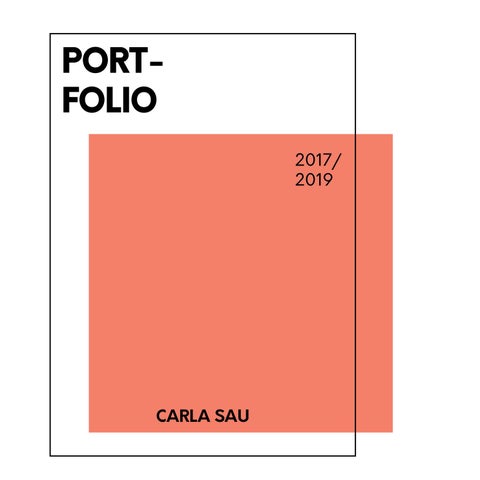 Bachelor’s degree in Architecture and 22nd of November 2017, Alghero University of Sassari

Very good communication skills acquired during my ten years experience in a theatrical association and thanks to my job as a waitress - which also gaved me organisational competences. Able to work efficiently both indipendently and on a team. Quick learner and hard worker.

About me I work at my family’s restaurant since 2013. Passionate about travelling, architecture, design, art, music, nature. Hobbies: theater and drawing.

My thesis project focuses on the analysis of the main types of weavings produced in Sardinia - more specifically on rugs - and all the differences among them, starting from the designs and patterns, the way they are made and every detail concerning their manufacture.

Depending on the kind of loom (horizontal or vertical) used to create the rug, the weaver shall choose the type of twist she wants to use in order to create the final texture of the item.

The aim of the project is to design a completely new rug, inspired by the typical Tonaraâ&#x20AC;&#x2122;s* ones, made with a vertical loom (the most rare and uncommon loom in Sardinia - that is likely to disappear). *Tonara is a small town in the middle of Sardinia (Italy)

The famous sardinian rug is made with an horizontal loom; it has a particular texture which is called “a pibiones”, and in order to realize it, the weaver needs to follow a project. Usually there are two ways to represent rugs: through the partition of the design by crosses or by dots. The vertical loom only consents a few types of twist and they are not very complex, therefore the weaver doesn’t need a project. The final texture is smooth, contrary to the one “a pibiones”.

The final project is a synthesis between the vertical loom’s technique and the traditional designs “a pibiones”. I found particularly fascinating the graphic codification of the rugs made by the horizontal loom, so I decided to represent those drawings in a different kind of rug, realized with the vertical loom. The design - inspired by a typical jewel called “sa presentosa” is composed of crosses.

The project is located in the nuragic complex of Palmavera, a very important archaeological site of Sardinia. It consists of the interior design of a new reception area preceding the visit, provided with a ticket office, an exhibition area, a bar and a bookshop.

The project consists of a system of parallel bands that extends (for a width of 18 meters and a length of about 200) along the border of the National Institute of Nuclear Physics of Frascati. The entire system is recessed along a height difference of 4 meters, forming a barrier which, however, also acts as a filter between the campus and the surrounding area - with particular interest for the station in front of the Institute.

THE KING OF LI THE KING 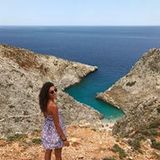