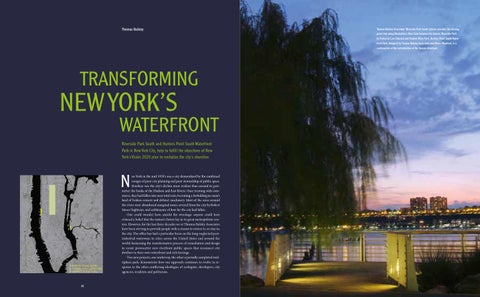 ew York in the mid 1970’s was a city demoralized by the combined ravages of poor city planning and poor stewardship of public space. Nowhere was the city’s decline more evident than around its peri­ meter: the banks of the Hudson and East Rivers. Once teeming with com­ merce, they had fallen into near total ruin, becoming a forbidding no man’s land of broken cement and defunct machinery. Most of the areas around the rivers were abandoned marginal zones, severed from the city by Robert Moses’ highways, and emblematic of how far the city had fallen. One could wonder how, amidst the wreckage, anyone could have evinced a belief that the nation’s future lay in its great metropolitan cen­ ters. However, for the last three decades we at Thomas Balsley Associates have been striving to provide people with a reason to return to, or stay in, the city. The office has had a particular focus on the long-neglected postindustrial waterways in cities across the United States and around the world; harnessing the transformative process of remediation and design to create provocative new riverfront public spaces that reconnect city dwellers to their own waterfront and rich heritage. Two new projects, one underway, the other a partially completed mul­ tiphase park, demonstrate how our approach continues to evolve in re­ sponse to the often conflicting ideologies of ecologists, developers, city agencies, residents and politicians. 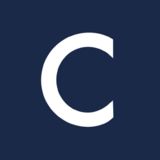