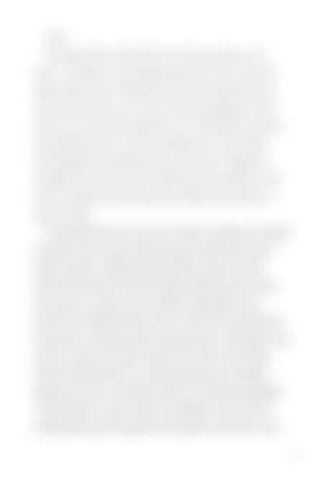 “You.” The gasp that escaped from my lips was like none other. I wanted to say everything at once, but I found it damningly hard to verbalize what that everything was. He took my silence as a sign of acknowledgment, and I took his one-word proclamation as confirmation that he remembered who I was and maybe even of the little camaraderie we’d shared that spring day. I hoped he salvaged some sense of friendship and translated it into mercy, despite the betrayal that might have stained it earlier today. A drug deal went wrong. He couldn’t cough up enough money for his fix and received due punishment as per street conduct. What earned another wave of shock, other than the fact that the bright-eyed boy was using, was that my cousin was his dealer, alongside some goonies he called friends. And so, when my hand flew to my phone to dial the police and get help, I hesitated. This was my cousin: the guy I’d grown up with, who made ratchet sandwiches out of everything with me before fake picnics out in the yard, while our mothers gossiped in the kitchen. I didn’t want him getting in any sort of trouble and found myself torn between my love for him 51